At one of their first parties back after lockdown, Smith was stopped by a man on the stairs at Oval Space. He told Smith that he’d been coming to Secretsundaze since the beginning. As a gay man, he said, he doesn’t go to many straight parties, but Secretsundaze is one he’ll always attend and feel comfortable doing so. “We pride ourselves on knowing our regulars so I was surprised not to recognise him,” Smith says. “But it was beautiful to hear, he really got it.”

In 2018, Priestley and Smith knew of at least five couples who met on a Secretsundaze dancefloor and are now married. Perhaps in 2022, that number could be higher. The pair have both observed that there are a few long-time regulars that haven’t come back since lockdown. But that’s natural, they acknowledge, peoples’ lives are changing, and as they move away from clubbing, Secretsundaze will welcome new people in.

With an average ticket buying age of around 28, 29 for the last few years, Smith and Priestley can see they have a regular influx of younger clubbers coming to the party. “We’ve worked hard to introduce what we do to young people,” Priestley explains. “It’s really important. And we pride ourselves on having a genuinely mixed crowd. I think that’s what can set us aside from parties in London. A lot of people in those crowds often dress the same, feel the same, there’s a certain clubbing crowd. That’s not the case for us.” Hofford agrees, describing Secretsundaze as “super diverse, very open and embracing.”

As a Black woman, Carol seeks dancefloors where she feels safe, secure and where there are other Black people in the space with her. “Most clubs are full of white kids,” she says. “So going to Secretsundaze is particularly special for me, because I feel it’s able to appeal to lots of different people.” DJ, producer and presenter Shy One, who played her first Secretsundaze show in recent years, agrees. “The lineups attract a good crowd,” Shy One says. “It feels a bit more grown and sexy, a more considerate, respectful and open crowd.” In the wake of the Black Lives Matter protests in 2020, when organisations across the world were pledging to make positive change, it was an important moment of reflection for Priestley and Smith. “We’ve always had a strong passion for the roots of house music, which is Black music,” Priestley says. “We’ve been playing Black music to people for 20 years now, even longer. It was important to us that we reinforced that recognition.”

In 2022, Priestley, who now heads up most of the programming, focuses on supporting upcoming artists. Rather than paying for one big headliner, he would prefer to book several rising artists, something that their day-to-night parties, with longer running times, help to facilitate. “When people are so skint at the moment,” Priestley says, “it doesn’t seem right to give one DJ thousands of pounds to come and play records for two hours.” Over the years, the increase in competition and soaring artist booking fees has also led to an increase in ticket prices, which Priestley sees as unsustainable, and adverse to social mobility. “So many clubbing crowds in London are white and middle class,” he says. “That’s nothing to write home about, it’s not positive at all.” 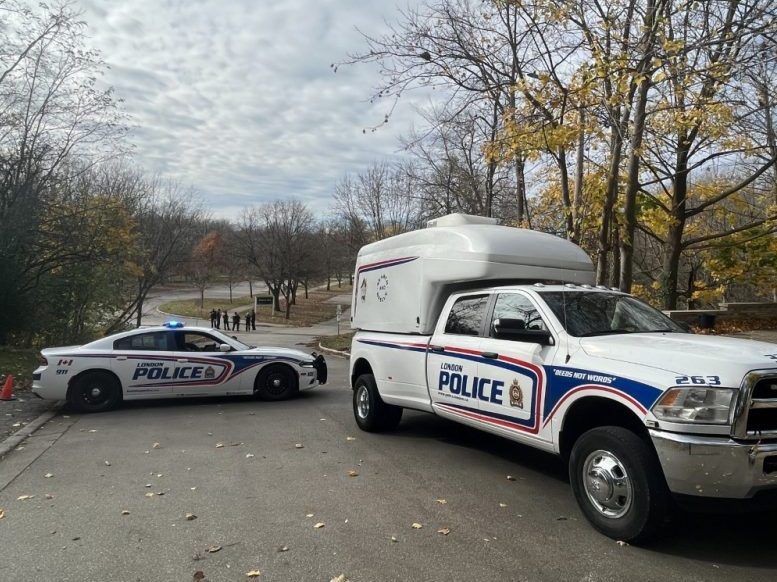