Five abandoned puppies in a plastic box – two of them less than a week old – were rescued by a member of the public.

The crossbreed puppies, from two separate litters, were found shut inside a clear plastic storage box – with red handles and a crack in the lid – in Buckfast Road, Morden on Sunday.

RSPCA inspector Liz Wheeler was called by a member of the public who made the discovery. One of the puppies discovered (Picture: RSPCA)

She said: “The caller wasn’t sure whether the pups had been abandoned overnight or early in the morning but the lid was swimming in a puddle of water so the puppies had been left outside for some time during the rain.

“Thankfully the puppies were okay huddled together on a brown towel in the box but they were clearly very vulnerable. Leaving them like this is incredibly irresponsible.

“We’d like to say a big thank you to the woman who found the puppies for acting so quickly to get them to safety – and even bought some puppy milk for them.”

The puppies were rushed into RSPCA care. Two still had their eyes closed and are believed to be less than one week old so were taken to one of the charity’s rescue centres to be hand-reared by experienced staff. The plastic box the puppies were found in (Picture: RSPCA)

The other three – who are believed to be around six-weeks-old – have been taken in by another RSPCA branch for care.

The puppies were all suffering from crawling lice which they are being treated for.

The RSPCA is now appealing for information to find out who is responsible for abandoning the vulnerable puppies so cruelly.

Liz added: “Times are tough right now and we fear that these puppies have been abandoned because their owners simply couldn’t face the costs of responsibly raising them. Our new Animal Kindness Index found 19% of owners are worried about feeding their pets.

“While we understand that many people are struggling right now we would plead with pet owners never ever to abandon their animals; especially such vulnerable animals like these puppies.

“If anyone has any information about where these puppies have come from or saw anything suspicious in the Buckfast Road area of Morden on Saturday night or Sunday morning please call our appeal line on 0300 123 8018.

“We’re concerned that there could be more puppies and bitches who may be in need of veterinary attention and we’d like to check that they’re okay.”

New figures released by the RSPCA show the number of animals being abandoned – like these puppies – has risen a worrying 17% from 2020 to 2021, with a further increase of 24% in the first part of 2022.

Anyone struggling to cope with their pets can seek help online from the RSPCA.

Pictured top: The puppies found in the box (Picture: RSPCA) 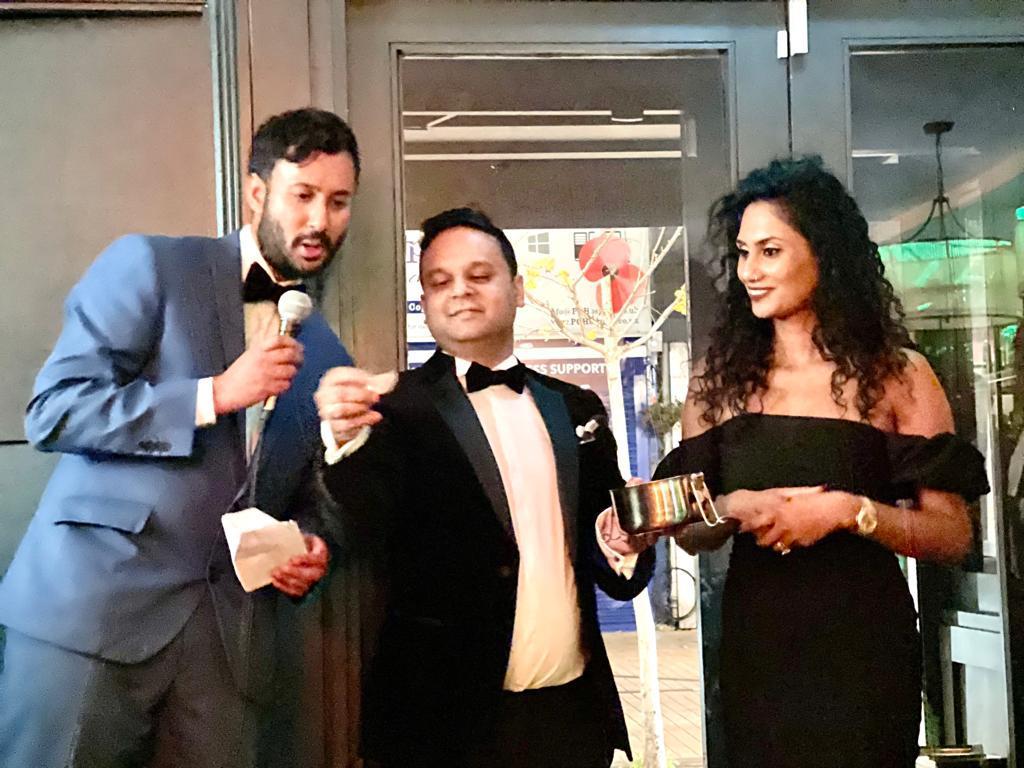 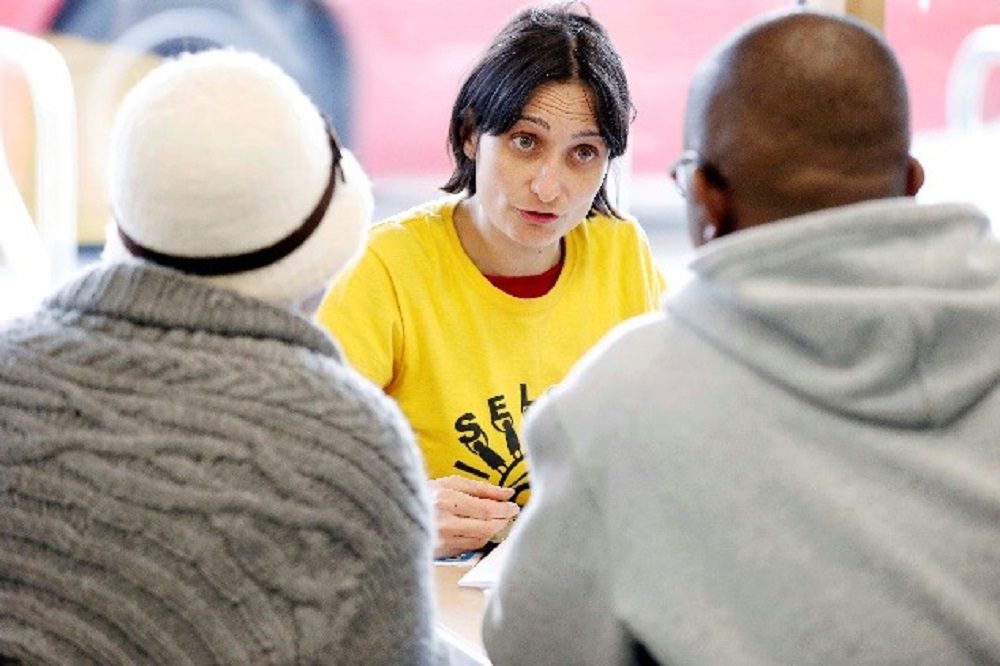