Brighton & Hove Albion star Leandro Trossard has set tongues wagging on Saturday, after responding to questions on the prospect of linking back up with Graham Potter at Premier League rivals Chelsea.

Tactician Potter, of course, opted to take his talents to west London earlier this month.

On the back of the shock decision on the part of the powers that be at Chelsea to part ways with Thomas Tuchel, Potter, in the midst of a superb stint in the dugout on England’s south coast, was the man chosen to spearhead a new era at Stamford Bridge.

And the 47-year-old’s arrival, in turn, has since given rise to speculation in the media that his new employers could soon set their sights on a number of Brighton’s stars, too.

One such player, unsurprisingly, comes in the form of Leandro Trossard.

Belgian international Trossard long represented one of Potter’s star performers at the AMEX, with his haul of eight goals and three assists in the Premier League in 2021/22 a testament to as much.

Speaking to the media on Saturday evening, it therefore came as little surprise when the subject of a potential Stamford Bridge switch was put to the talented attacker himself.

And Trossard’s ensuing response will not exactly have filled the Brighton faithful with confidence.

Though he assured that, for now, rumours of a potential move to west London ‘make no sense’, the 27-year-old was also keen to confirm that, in the case of an offer arriving, he would unquestionably ‘want to go’.

“Our coach did leave for Chelsea now but speculations about me following him make no sense. If the opportunity arises, I want to go. But I want to play and not sit on the bench.” 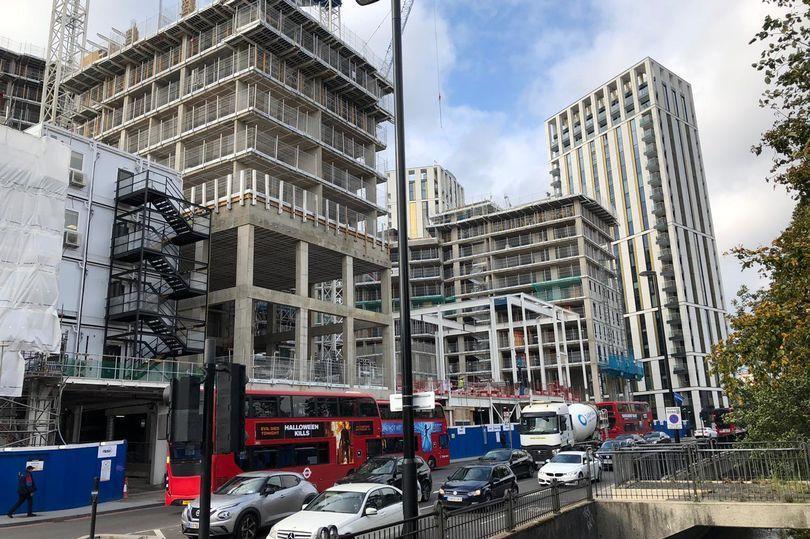 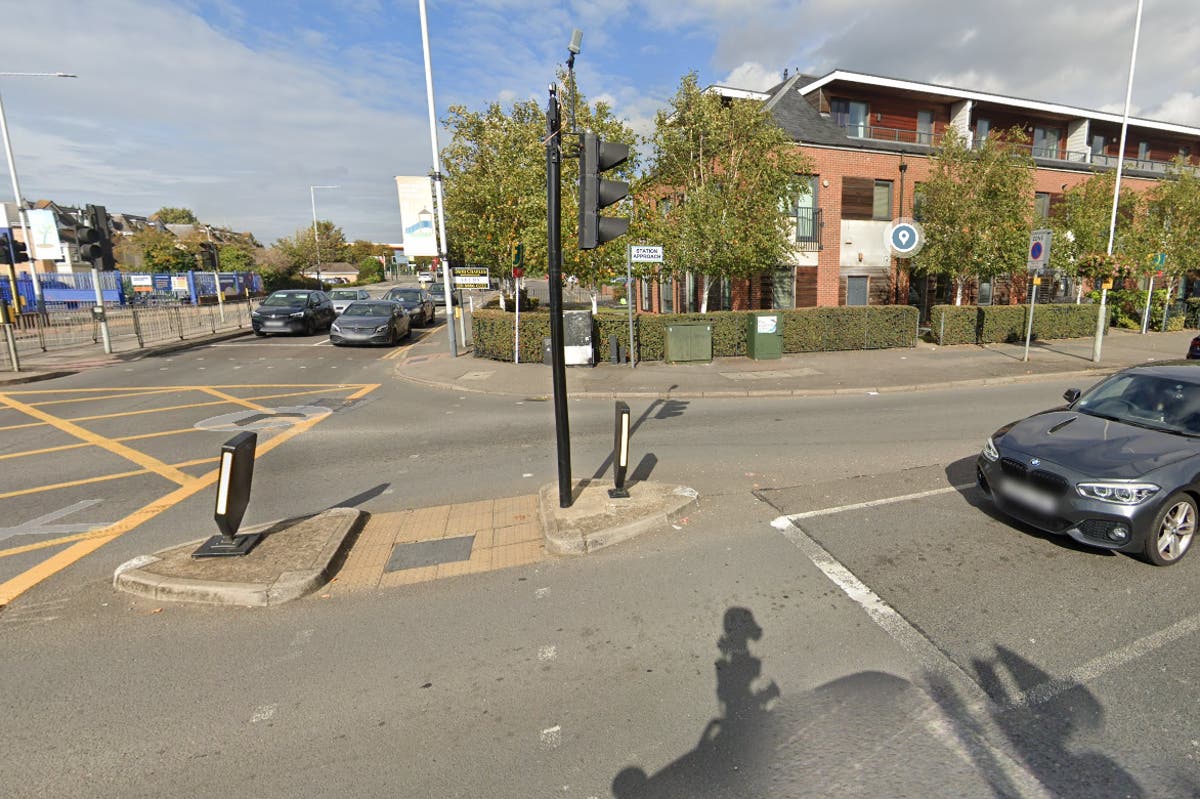 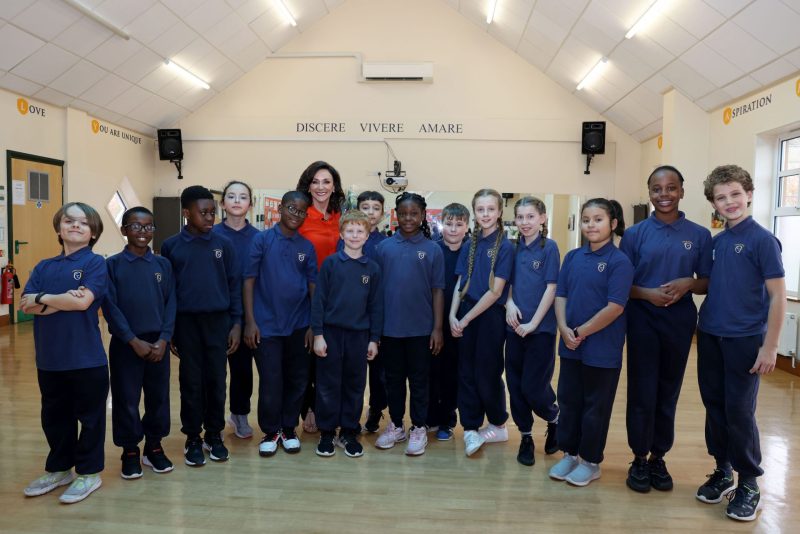