Stationary trains are being used as waiting areas in the early hours of the morning for people waiting to catch a train home.

Priority will be given to elderly and vulnerable mourners.

Three Tube stations – Westminster, St James’s Park and Hyde Park Corner – will be closed for most of Monday morning to avoid being overcrowded.

Will flights be cancelled?

More than 100 Heathrow Airport flights will be cancelled to prevent aircraft noise disturbing proceedings at Westminster Abbey and Windsor Castle.

The west London airport announced that 15 per cent of its 1,200 flights due to take off or land on Monday will be disrupted.

British Airways – the most-affected airline – cancelled 100 short-haul flights due to the restrictions.

Will there be a bank holiday every year?

There are currently no plans to make a permanent bank holiday every year in honour of the late Queen.

However, a petition has been launched to mark September 8, the day of the late Queen’s death, with a bank holiday annually. The campaign, set up by John Harris on petitions site Change.org, has already gathered more than 130,000 signatures.

What else is impacted by the funeral?

Royal Mail announced that it would suspend services on the day of the funeral as a mark of respect to the monarch.

Simon Thompson, chief executive of Royal Mail, said the service would continue to play an “important role” in delivering messages of condolence to the Royal Family.

The majority of councils in the UK have said that bin services will be fully cancelled on Monday, so will be a day later than usual for the rest of the week.

This extends to local recycling centres and publicly run tips in many areas. Commercial refuse collections will also be cancelled on the day of the funeral.

Normal street cleaning services will also be scaled back or cancelled entirely, according to some councils.

While parks will remain open, any cafes and activities or centres within them will be closed. Even cemeteries will be closed on the day of the Queen’s funeral.

Almost all publicly run buildings will be closed – including town halls, libraries, leisure centres, swimming pools and gyms. In some areas, facilities such as artificial football pitches or independent fitness studios will remain open.

Historic sites across the UK, from Stonehenge to HMS Belfast, will be closed.

English Heritage, which cares for the world famous prehistoric stone circle as well as other important monuments and properties including Dover Castle, Eltham Palace in London and Roman forts on Hadrian’s Wall, said all of its sites would be shut on Monday.

National Trust houses, gardens, cafes and shops will also be closed on the day of the funeral.

The organisation said coast and countryside car parks and pre-booked holiday cottages and campsites would remain open for visitors.

The Imperial War Museums, which has museums in London, Manchester, Duxford, Cambridgeshire, the Churchill War Rooms in central London and HMS Belfast on the Thames, is closing all five sites.

The National Museum of Scotland is also shutting its doors to visitors, and Museum Wales said it will close its seven sites on Monday.

Thousands of GP and hospital appointments have been cancelled.

NHS hospitals in England have been urged to contact all patients with appointments on the day of the funeral of Queen Elizabeth II, whether or not their appointment has been postponed.

Some major hospitals have said they will postpone “the vast majority” of non-urgent cases. Others – including major cancer centres – have said they expect services to operate “as usual”.

GPs have been told they can close their doors, with local areas asked to ensure there is sufficient “out of hours” services in place to cope with demand.

The closure of schools mean some doctors and nurses said they had no choice but to take the day off, in order to provide childcare.

Hospital trusts are expected to make their own decisions around appointments based on local staffing levels and whether or not local transport will mean patients and staff are unable to attend.

A spokesman for the NHS in England said: “As with any bank holiday, NHS staff will work to ensure that urgent and emergency services, including urgent dental and GP appointments, are available – and patients will be contacted by their local trusts, if necessary, regarding their existing appointments.

“Covid vaccination services, particularly in care homes, are being asked to continue their work given the importance of protecting people ahead of winter and the public should access NHS services in the usual way, including through 111 online or 999 in an emergency.” 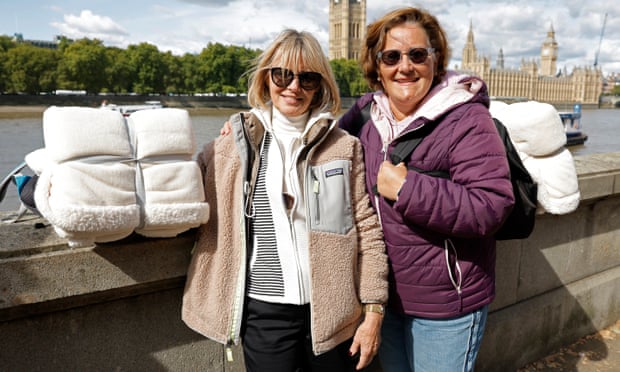 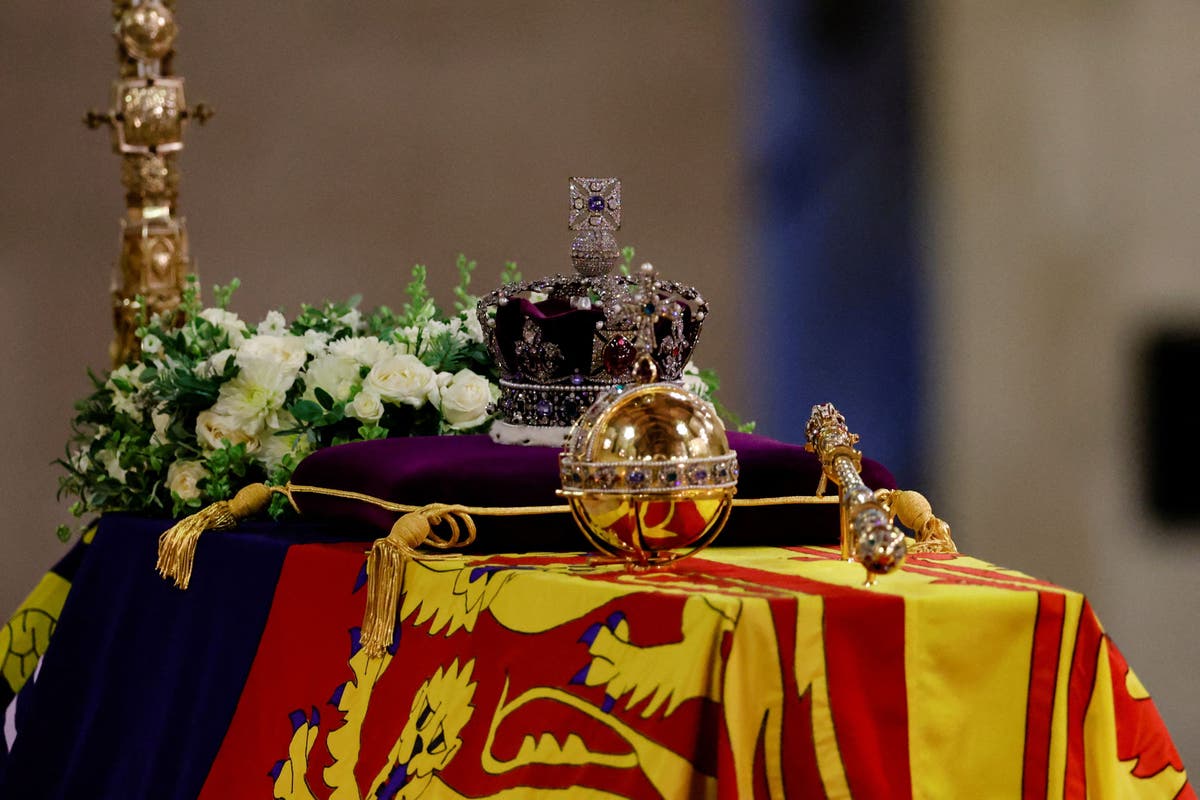 How Britain will say farewell to its Queen: Full schedule of Elizabeth II’s state funeral