A reporter thinks Tottenham flop Tanguy Ndombele has the ability to reinvent himself as ‘one of the best midfielders in Europe’ after scoring his first goal for Napoli.

Ndombele put in some great performances for Lyon during the 2018-19 campaign. This saw Tottenham break their transfer record in July 2019 and spend a whopping £54million on him.

However, the midfielder’s time in north London did not go to plan. He struggled to adapt to the Premier League and resultantly found himself low in the pecking order last season.

Ndombele managed nine Premier League appearances in the first half of last season before returning to Lyon on loan.

Lyon had the opportunity to re-sign him permanently last summer, for £54m. This would have seen Tottenham recoup all of their original outlay on him.

Ndombele made 11 Ligue 1 appearances but couldn’t rediscover his form in France, which saw Lyon send him back to England.

It took Spurs a while to get the Frenchman off their books during the recent summer transfer window. They eventually agreed a deal with Napoli for him on August 19.

Ndombele will spend the campaign on loan with the Serie A club. As with Lyon, Napoli have the option to make the move permanent if he does well.

A permanent deal will be worth £25m, reports claim. This is much less than the £54m Spurs parted with to capture him from Lyon in the first place. However, his value has fallen considerably since then and Spurs must cut their losses at some point.

Ndombele made his Napoli debut in a 0-0 draw with Fiorentina on August 28. He has featured in five matches for the Italian outfit so far.

The 25-year-old had a big impact when he came off the bench in the Champions League against Rangers on Wednesday night.

Napoli were already 1-0 up when Ndombele replaced Piotr Zielinski in the 83rd minute. He played a small role in Napoli’s second goal, as he passed the ball to Giacomo Raspadori before the attacker linked up with Mathias Olivera and then finished.

Ndombele then got in on the action by scoring past Allan McGregor in stoppage time, following some nice work from Andre-Frank Zambo Anguissa.

Italian journalist Luca Marchetti reckons the Spurs outcast could now become a force in European football. He also explained some of the terms of the deal which took Ndombele to Naples.

“How is the redemption of Tanguy Ndombele formulated?” Marchetti said (via Sport Witness).

“The Frenchman, who was and will again be one of the best midfielders in Europe, was bought for £54m by Tottenham, let’s not forget that.

“Right now, Spurs don’t see him. They won’t throw him away, though. Ndombele is valuable and these €25m are not random: they are the amount that Tottenham have budgeted for him.

“They don’t want to lose out, in short. Asking that much is a way of protecting themselves. If Ndombele were to [improve] at Napoli, Tottenham would collect this money and not lose out.

“Napoli has the right of redemption [signing], not the obligation: this is another aspect to specify.

“[Fabio] Paratici chatted about him with various Italian teams in the summer: but nobody, except Napoli, was too heart-warming.”

Ndombele is clearly enjoying life at Napoli, as he is getting more opportunities than he did under Antonio Conte at Spurs.

However, it is bold for Marchetti to expect him to become one of the best midfielders in Europe. Ndombele was never this good, even at the height of his Lyon form.

Perhaps the seven-time France international will do enough to achieve a permanent Napoli switch. This would in turn end his Spurs nightmare.

However, he is unlikely to reach the status Marchetti is tipping him to make. It would be a surprise if Ndombele made the France squad for the World Cup, too.

Meanwhile, Conte insists no one in his Tottenham squad is undroppable as questions continue to be raised over the form of struggling attacker Son Heung-min. 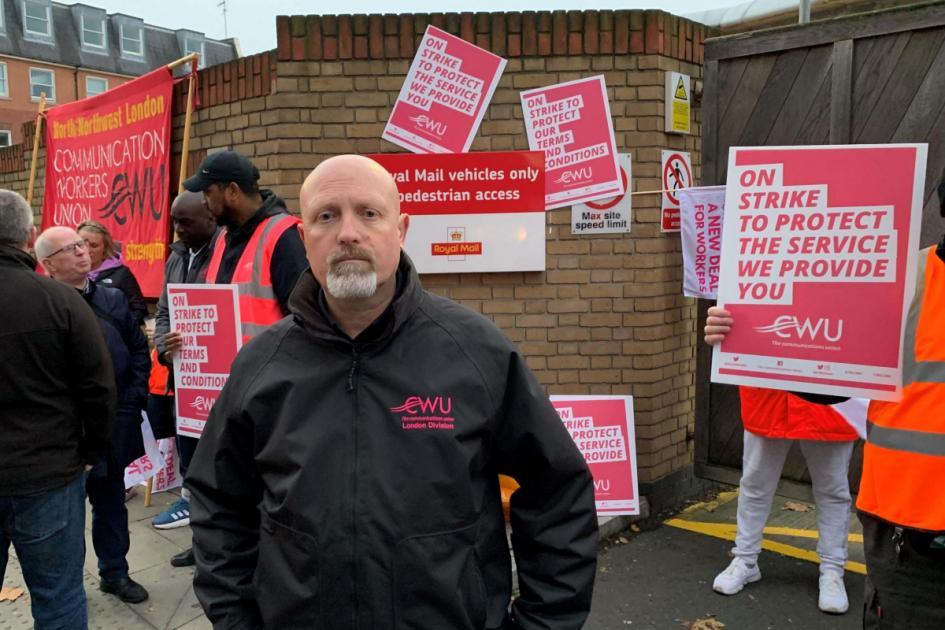