A 22-year-old man has been charged with careless driving after a dramatic head-on crash along a busy shopping corridor on Tuesday night.

“Driving like he was [in] Fast and the Furious, like he was so fast!” describes Lacy Boyle who witnessed the crash at the corner of Wonderland Road and the Bradley Road extension.

Boyle was travelling northbound with her family at 8:45 p.m. on Tuesday evening.

“I was driving down Wonderland and the guy in the grey car comes zipping past me and goes around two or three other cars, turns and smacks into the white car,” she said.

Boyle explains that the northbound grey sedan was unable to negotiate a right-hand turn onto Bradley — slamming into the front of a white sedan waiting at the stoplight.

Incidents like this in the south end of the city come as no surprise to City of London Coun. Elizabeth Peloza.

“We’ve been aware of street racing in southwest London and Bradley area being a speedway,” says Peloza.

Emergency crews attend the scene of a collision at Wonderland Road and Bradley Avenue on Sept. 13, 2022. (Daryl Newcombe/CTV News London)

“It’s a safety concern, a pedestrian concern, and it’s a noise concern. We are seeing more of the meetups of modified cars and now we’re seeing large gatherings in the south end of the city of the modified pickup trucks,” she adds.

London police say within the past couple of weeks, they’ve charged multiple people with driving more than double the speed limit. Last year, they laid 102 stunt related driving offences — those come with a 14 day vehicle impound and automatic 30 day suspension.

In July, OPP announced they had laid nearly 5,300 stunt and street racing charges in 2021.

“We have members of our traffic management unit out on a daily basis conducting speed enforcement throughout the City of London,” says Const. Sandasha Bough of the London Police Service.

“On occasion, we do share posts on social media in relation to individuals who were caught stunt driving and the charges that they face in relation to these offenses,” she adds.

“Part of that is increasing their budget as they requested more officers,” says Peloza. “Part of that is taking off noise complaints and other things that city bylaw could be doing to free up that police time in their queue to respond and do more enforcement.”

“He’s putting not only my family’s lives in danger, but everyone else’s,” says Boyle.

— With files from CTV’s Daryl Newcombe 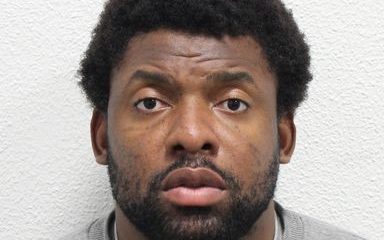 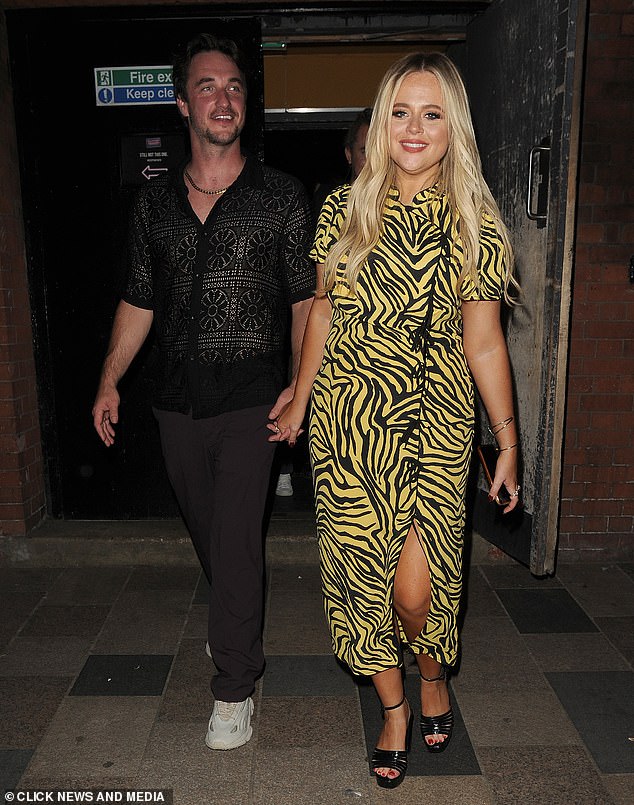