A 16-year-old boy was stabbed in a busy Croydon street – as he apparently made his way home from school.

Police and paramedics rushed to Purley High Street on Monday afternoon after the youngster was reportedly stabbed in the chest.

Paramedics from the London Ambulance Service and London’s Air Ambulance were quickly on the scene.

The boy was still in uniform and wearing his rucksack as he lay on the floor in a small alley between Purley High Street and Brighton Road.

The Metropolitan Police said another 16-year-old boy was found with a minor head injury.

A spokesman said: “Officers were called to Brighton Road on Monday, at 4.46pm, to reports of a stabbing.

“A 16-year-old boy was found with stab wounds and has been taken to hospital. There have been no arrests. A crime scene has been put in place.”

Police say the boy’s wounds are not life-threatening. 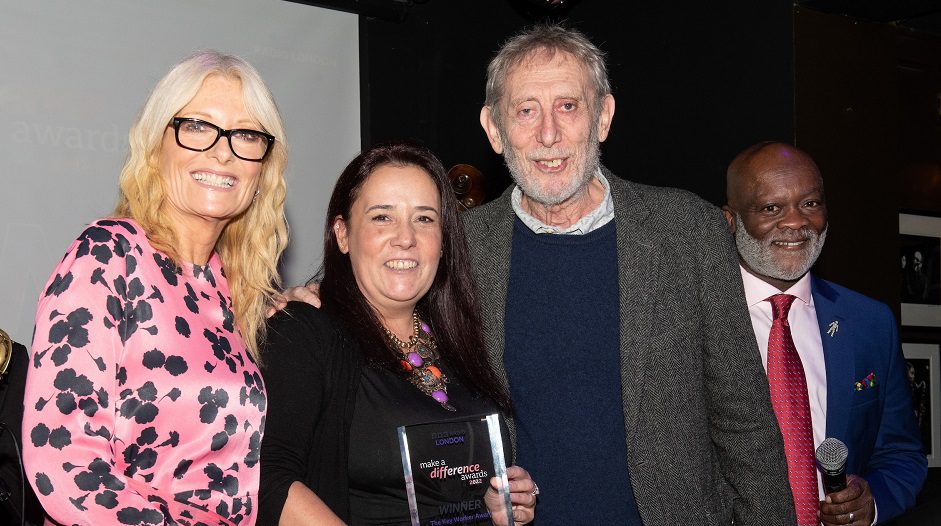 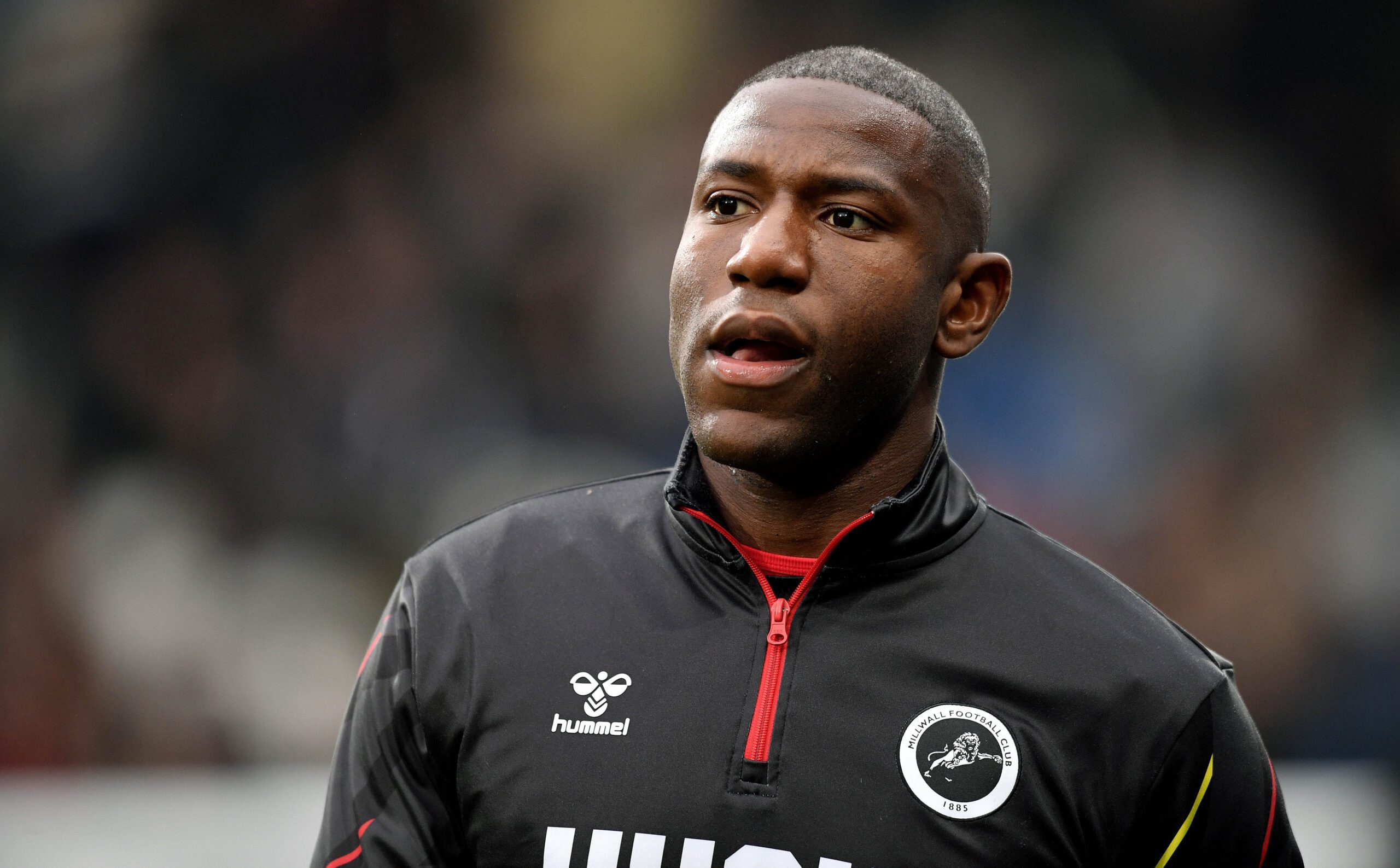