Proclamations announcing the new king, Charles III, have been held in east London.

Ceremonies have been taking place across the country to announce his accession to the throne following the death of Queen Elizabeth II last week.

Barking and Dagenham’s deputy lieutenant, Ian Pittaway, proclaimed the King in front of the CU London university campus in Dagenham on Sunday (September 11).

Council leader Darren Rodwell told the gathering: “This is a sad time for our borough and our nation.

“But here in Barking and Dagenham, whilst we respect our past, we look forward to the future.

“Her Majesty the Queen has left a huge legacy on which we all need to and will reflect on.”

The proclamation in Redbridge was held on the same day outside Redbridge Town Hall in Ilford.

Beefeaters joined in a proclamation ceremony at the Tower of London on September 11, with another taking place today (September 12) at Tower Hamlets Council’s Mulberry Place town hall.

Newham proclaimed Charles III as the new king at the Old Town Hall, Stratford on September 11. 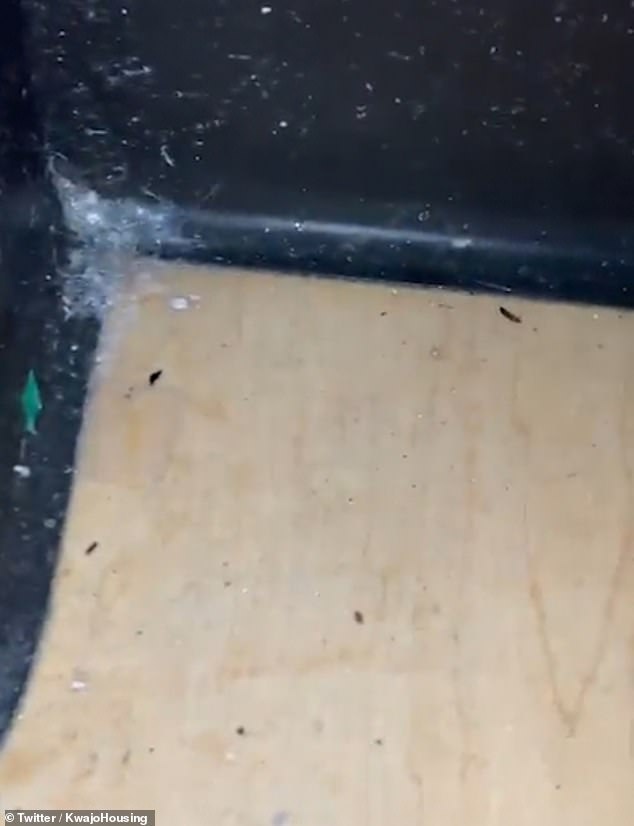 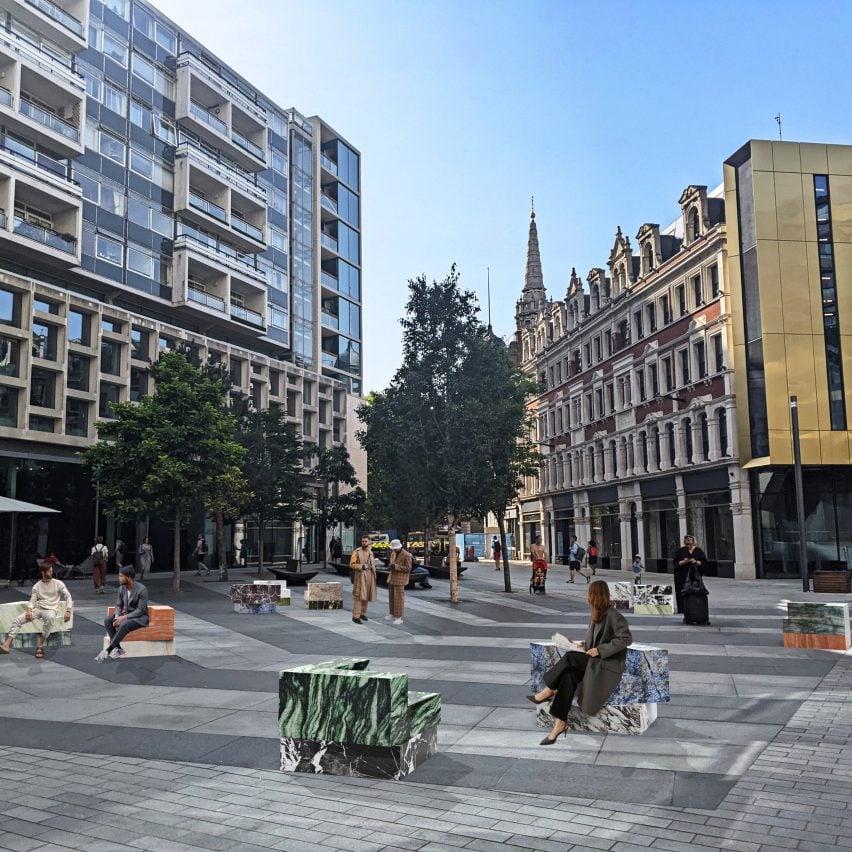 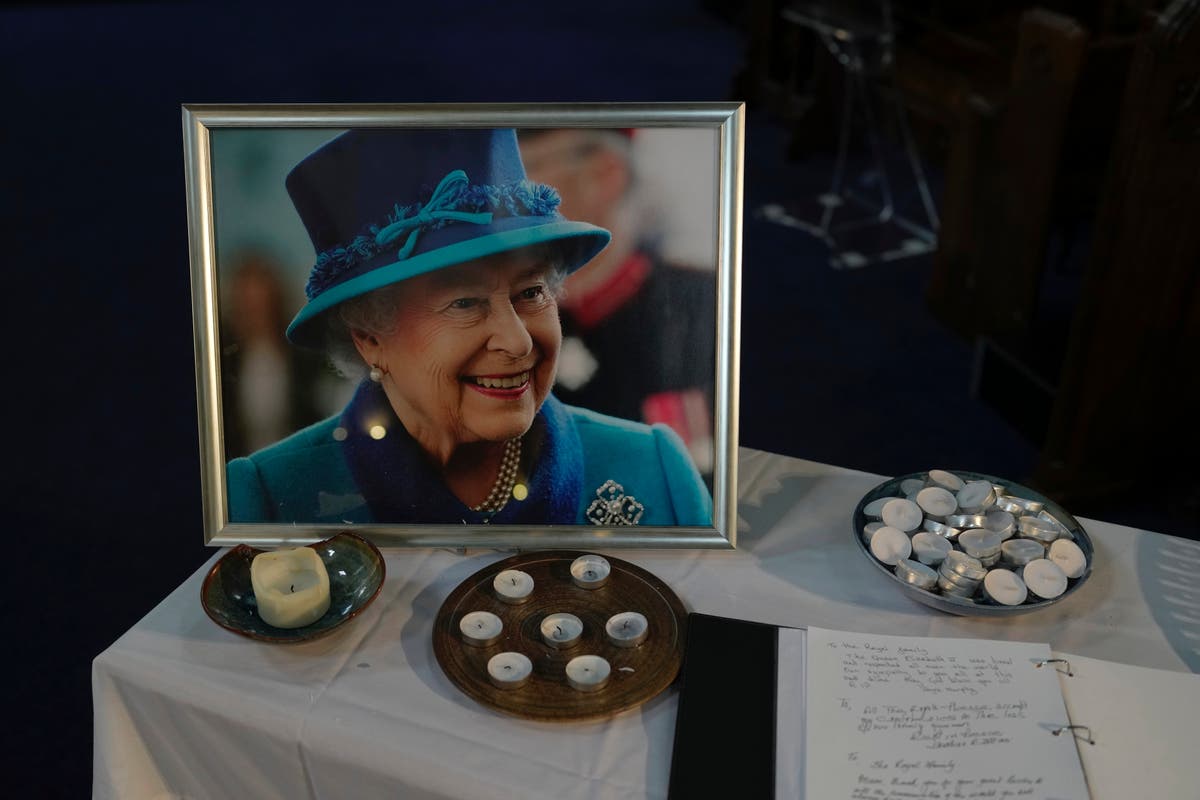