olice investigating the shooting of an 18-year-old man in east London have offered a £20,000 reward for information about his murder.

Alex Ajanaku, 18, was sitting on a bench with friends in Beaumont Road, Leyton, after going to an illegal rave, in the early hours of September 1 2021, when he was killed.

A new appeal for information comes after a month which saw a series of shootings and stabbings across different parts of the city.

The vehicle believed to have been used in the shooting was a black Kia Sportage which had been stolen from Chingford shortly before midnight on Monday August 16.

On September 3, it was found abandoned and fire-damaged in Walthamstow.

Alex Ajanaku, 18, was sitting on a bench with friends when killed

Police have released CCTV footage of the Kia in Leyton near the Beaumont Estate, shortly before Mr Ajanaku was killed.

Detective Sergeant Fenton Davis of the Met said: “We are releasing a short clip of the Sportage and are appealing for information about where it was in the days leading up to, and immediately following, the murder. We believe the car has links to Leyton, Walthamstow and Upper Clapton.

“Alex was just 18 when he was murdered. His life was brutally ended before it had really begun, leaving his family devastated and desperate for answers.

“There are people out there who know who was responsible for Alex’s death and also know important information about the use and subsequent damage to the stolen Kia. I urge those people to come forward and provide the information to police.”

The incident is among the 30 teenage homicides which occurred in the capital last year, the highest in recent years.

In 2021, there were 12 fatal shootings among a total of 134 homicides recorded by the Metropolitan Police.

Last week, Sadiq Khan suggested a spate of violent crime in the capital this year was due to longer days, school holidays and summer heatwaves.

The mayor was speaking after six homicides had been reported in the capital in less than a week, including the stabbing of 87-year-old Thomas O’Halloran in Greenford, west London, last Tuesday.

On Saturday last week, 25-year-old Kacey Boothe was shot in Walthamstow, north London, and the next day Stephen Goodman, 60 was found dead in Dagenham, east London.

The following day, Sonny Booty, 36, was found dead in a residential property in Lewisham.

Across six days in July there were three separate fatal shootings in the English capital.

Up until July 19, there had been no firearms killings in London since October 31 last year. 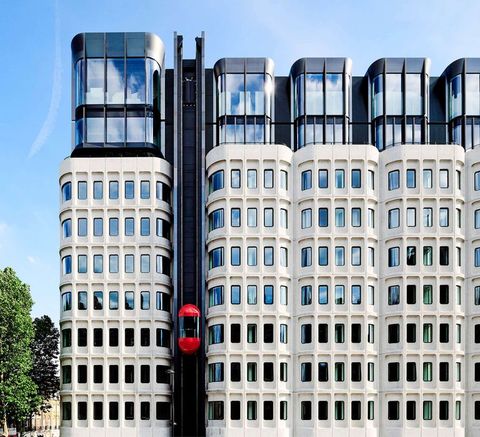