London Irish made a winning start to the new Premiership season as they ran in seven tries at Brentford to earn a bonus-point victory over Worcester.

On a subdued day in west London in the wake of Queen Elizabeth II’s passing, Irish were too good for the Warriors.

Henry Arundell came off the bench to cross twice, while Will Joseph and ex-Warriors hooker Gus Creevy also scored.

Warriors’ Curtis Langdon did get a try back and Jamie Shillcock added a second late on, but it was teenage England winger Arundell, who scored a stunning try in the first Test against Australia in July, who rounded it all off with his second try.

Financially-threatened Warriors have been severely unsettled by the funding crisis that has threatened the club’s future in recent weeks – and they were only cleared to start the season last weekend.external-link

That was all put to one side before the game, with an impeccably observed minute’s silence before a rendition of God Save The King – and a big spontaneous burst of applause all round the ground, in honour of Her Majesty.

But, wearing last season’s kit, as Worcester cannot yet afford to pay for a new strip, despite a spirited effort from Steve Diamond’s side, they had no answer to the Exiles’ extra cutting edge.

Without injured club captain Ted Hill, who was ruled out by a hamstring injury, Warriors gave starts to four of their summer signings – flankers Cameron Neild and Fergus Lee-Warner, Russia international loosehead Valeriy Morozov and Italy hooker Hame Faiva, while former Sale prop Langdon made a rewarding first appearance from the bench.

But, despite a bright Warriors start, Irish had three early chances – and took two of them.

Hassell-Collins ran into space to create the first try for flanker Donnell, before Scotland scrum-half White followed him over. Hassell-Collins’ own try just before the break all but settled the outcome.

Irish had run in five tries before Warriors even got on the scoreboard and, although the visitors did show their battling qualities with their two late tries, it was a very different outcome from their last visit to Brentford, when they beat Irish to win the Premiership Rugby Cup in May.

Worcester are scheduled to host Exeter next Sunday, while London Irish are due to be back in action on Friday at Northampton.

“Everything Henry Arundell touches seems to turn to gold a little bit, but it’s not by accident.

“We saw that unbelievable situation in the Test match in Australia. He creates moments.

“He’s got something about him for sure, but there’s a real true humility to him as well.”

“The preparation has not been ideal, overshadowed by the sad news we all got on Thursday. But there are some very proud Englishmen there – and not just Englishmen – who wanted to be there to observe the silence, sing the national anthem and show their respect to Her Majesty.

“Did I expect a result like this? Yes I did. But I can’t be too harsh on the lads. They’ve been through a lot. Physically we’re just not prepared. And mentally they’re a bit fragile.

“We’re three or four weeks behind the opposition by the looks of things. Even though we’ve tried to keep our heads above water, it’s such a physical game that, if you don’t put the work in, you’re going be stuck behind the eight ball.

“People play pre-season games to get their bodies attuned to the physicality of the sport and we’ve not been able to do that. But there’s no point whingeing about it. We’ve just got to catch up.”

“I’m disappointed. We didn’t put on the show we’d hoped to, but the travelling support really means a lot to us. I felt quite emotional at the end.

“We had quite a few chances which we didn’t take – and they capitalised with some well taken tries. But we’ll get better and hopefully the fans will stick with us. We’ll try to say positive. It’s a real challenge for us against Exeter next week but at least it’s at home.” 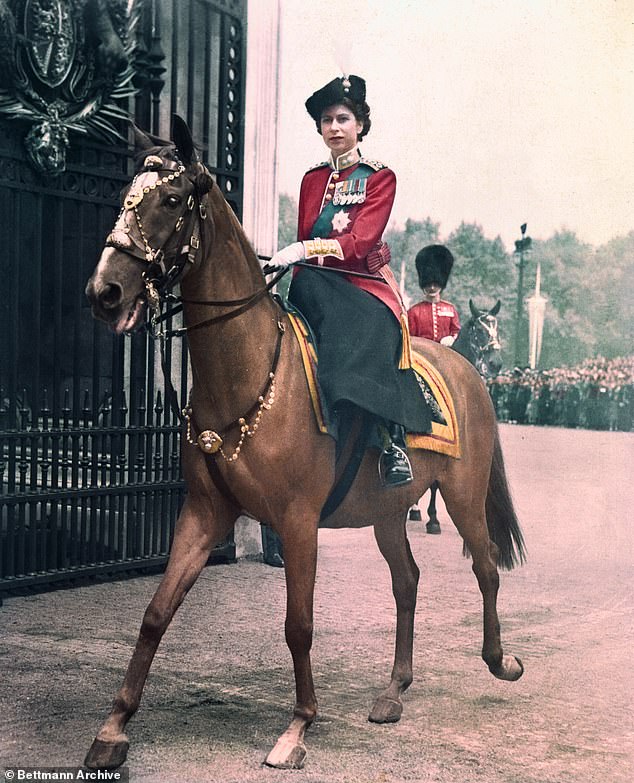