LONDON — Britain’s Queen Elizabeth II was placed under medical supervision, Buckingham Palace said Thursday, as her family traveled to Scotland to be by her side after doctors became concerned for the 96-year-old monarch’s health.

“Following further evaluation this morning, the Queen’s doctors are concerned for Her Majesty’s health and have recommended she remain under medical supervision,” the palace said in a statement.

It added that the nation’s much-loved figurehead “remained comfortable” at Balmoral, the castle in Scotland where she spends her summers.

Prince Charles, the heir to the throne, and his wife Camilla, the Duchess of Cornwall, have traveled to Balmoral, his Clarence House office said.

Prince William is making the journey, but his wife, Catherine, the Duchess of Cambridge has remained at their home in Windsor, because their children Prince George, Princess Charlotte and Prince Louis are on their first full day at their new school, Kensington Palace said.

Prince Harry and Meghan, the Duchess of Sussex, will also be traveling to Scotland, a spokesperson for the couple said. They had been in Europe anyway.

They will be joined by Prince Edward and his wife Sophie, Countess of Wessex, as well as Princess Anne, who was already in Scotland. Prince Andrew is also traveling to Scotland, meaning all the queen’s children will be present.

The growing fears for the queen’s health came less than 24 hours after she canceled a meeting with the Privy Council — her formal body of advisers that includes Britain’s new leader, Liz Truss — after being advised by doctors to rest.

The queen formally appointed Truss as prime minister earlier this week at Balmoral, the first time in her 70-year reign that she had performed the ceremonial royal duty anywhere but at Buckingham Palace in London.

“The whole country will be deeply concerned by the news from Buckingham Palace this lunchtime,” Truss said on Twitter Thursday.

“My thoughts — and the thoughts of people across our United Kingdom — are with Her Majesty The Queen and her family at this time.”

Keir Starmer, the leader of the opposition Labour Party, also tweeted that he was “deeply worried” by the news and was hoping for the queen’s recovery.

Their messages came after proceedings in Britain’s Parliament were interrupted by the House of Commons Speaker, Lindsay Hoyle, to break the news to lawmakers.

“I know I speak on behalf of the entire House when I say that we send our best wishes to Her Majesty the Queen and that she and the royal family are in our thoughts and prayers at this moment,” he said.

The BBC, the national broadcaster, also interrupted its programming to report the news.

England’s top religious authority Justin Welby, the archbishop of Canterbury, said the “prayers of the nation’’ were with the Queen.

“May God’s presence strengthen and comfort Her Majesty, her family, and those who are caring for her at Balmoral,” he wrote on Twitter.

The queen has canceled several events this year, including the ceremonial State Opening of Parliament, because of what Buckingham Palace has called “episodic mobility issues.”

She also broke with decades of tradition at the opening of her Platinum Jubilee celebrations, when she did not take the salute from parading military members at the Horse Guards Parade. Instead she received a salute from the balcony of Buckingham Palace.

Earlier this month, she did not attend the Braemar Highland Gathering, a traditional sporting event in Scotland that she had attended every year since she ascended to the throne in 1952.

In October, the queen spent a night in King Edward VII’s Hospital in London and was later advised by doctors to rest. 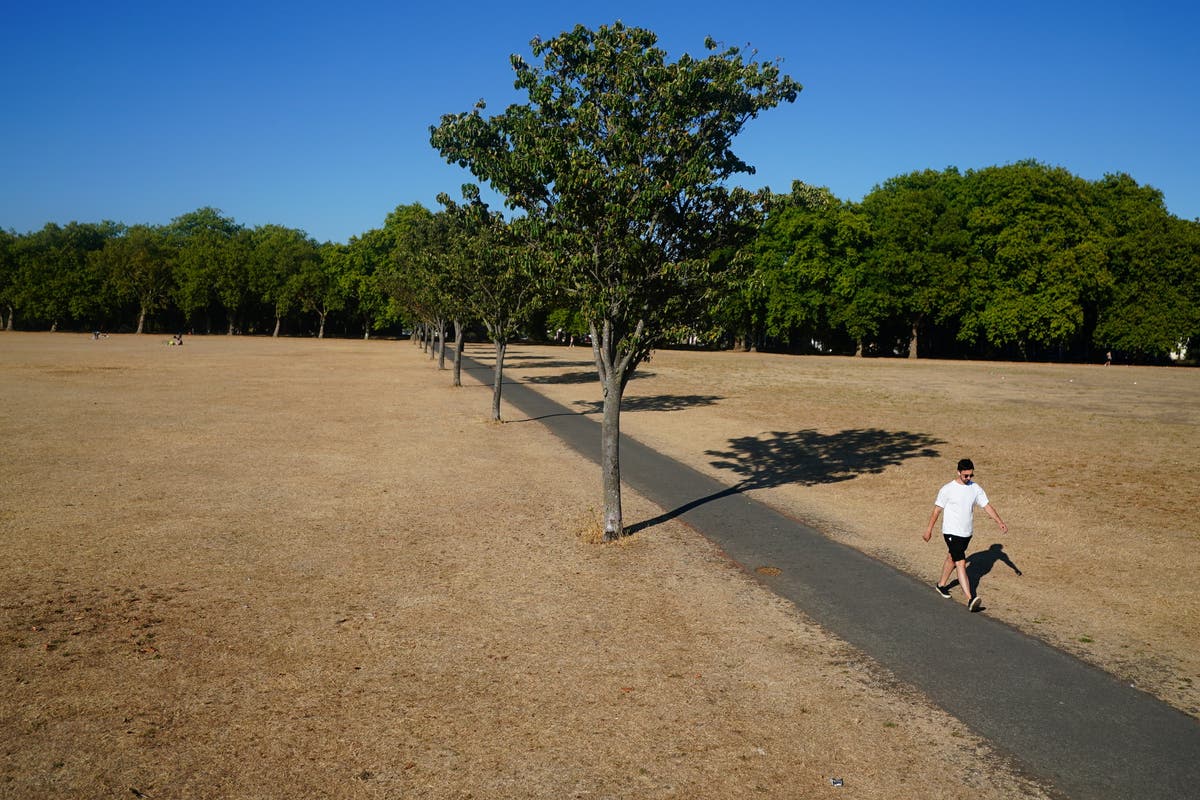 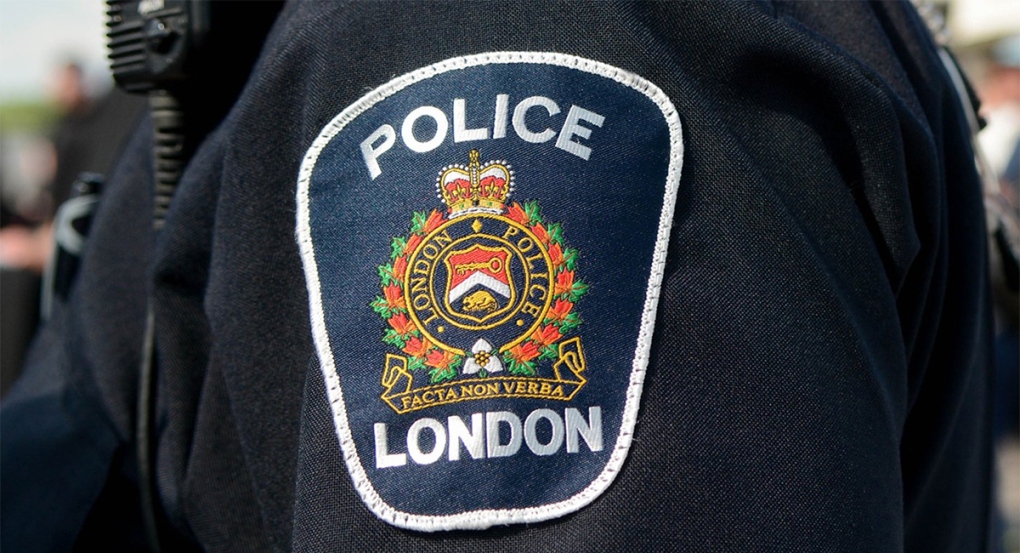 London: Woman charged with murder and arson over Stratford death