Harry and Meghan were due to attend the WellChild Awards in west London, where the duke was to celebrate the achievements and resilience of seriously ill children and their families in a speech.

However the final engagement on their whistlestop tour of Europe before they return to California, was cancelled as Prince Harry travelled to Balmoral to be with his family following the death of the Queen.

The event was to go ahead with Harry still in dispute with the Government over who pays for their protection on British soil.

Scotland Yard refused to discuss “matters of security” related to Thursday’s visit and it is understood it was being seen as a private event — with security arrangements a matter for the event organisers.

Harry launched legal action against the Government after he was told he would no longer be given the “same degree” of personal protection after stepping back from the royal family. He has offered to pay for police to act as bodyguards and last month won a bid to bring a High Court claim against the Home Office.

Harry has been a patron of the WellChild charity since 2007. 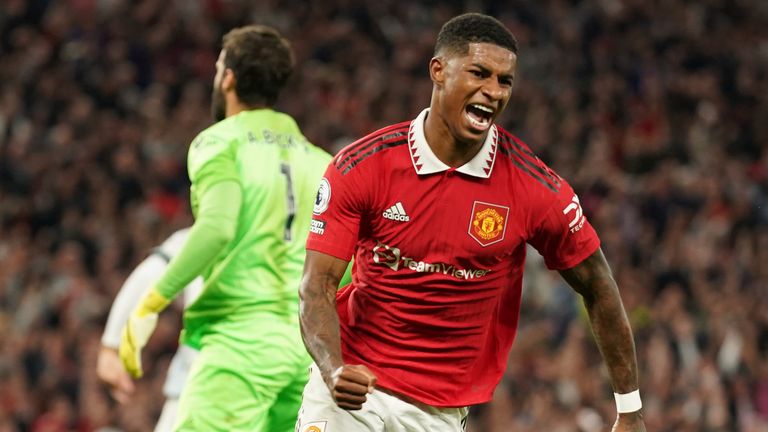