What is the team news?

Bryan Gil is back available for selection for us.

However, while Lucas Moura is set to return to training imminently, he won’t be available for this game.

Former Arsenal player Alexis Sanchez is suspended for Marseille, although they’re able to call on forward Dimitri Payet and centre-back Samuel Gigot after the duo’s recovery from respective calf and thigh problems.

Attacking duo Cedric Bakambu and Bamba Dieng have been left out of Marseille’s Champions League squad.

What colours will the teams be playing in?

As is traditional in European competition, we’ll be wearing all-Lilywhite on Wednesday night.

Marseille will wear all blue.

Our goalkeeper will play in yellow, with the visitors’ keeper in orange.

Who is the referee?

The fourth official will be Matej Jug.

Bastian Dankert will be on VAR duties, with assistance from Fedayi San.

Although it’s forecast to rain in north London on Wednesday afternoon, it’s expected to be dry for the start of the game in the evening, with temperatures at around 18 degrees. Showers could return during the match, however.

How can I get the matchday programme?

As usual in the Champions League, we’ve a special bigger, A4-sized official matchday programme available on Wednesday night, which is priced at £6. Among the features included is an exclusive interview with Cristian Romero, who discusses our return to European football’s top table and speaks about the mentality behind his no-nonsense style on the pitch.

Fans attending the game will be able to pick up a copy at a number of programme booths outside the ground, in the Spurs Shop at the Tottenham Experience or at the Tap Inn bars inside the stadium, or you can order online here for delivery direct to your door. 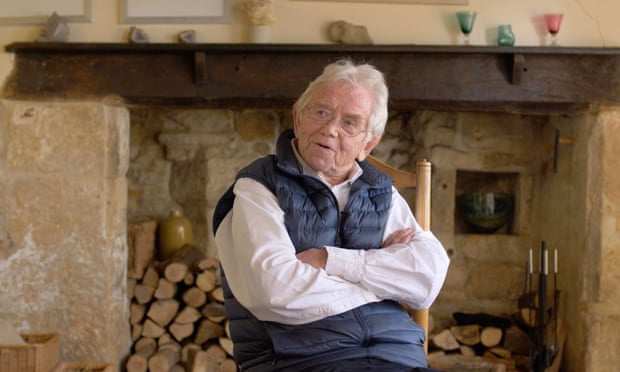 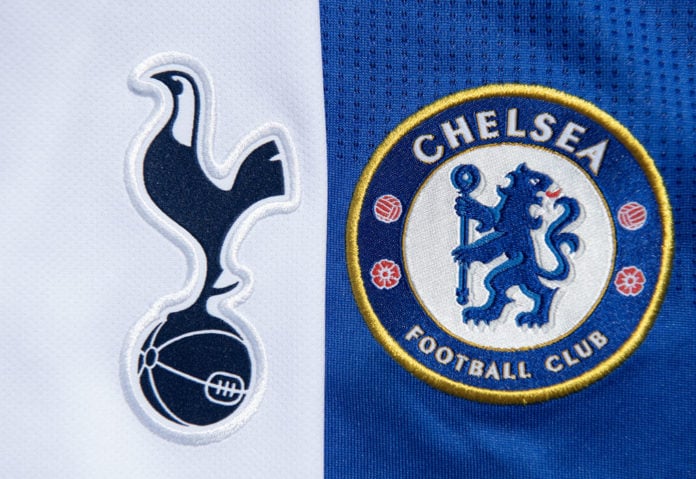 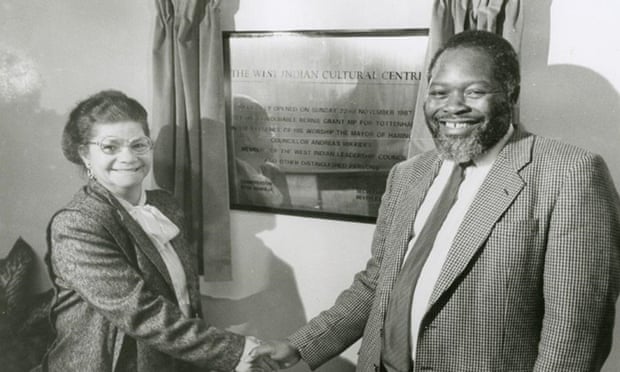