The 2022 NFL season will get underway this week, with reigning champions the Los Angeles Rams hosting this season’s Super Bowl favourites the Buffalo Bills in the early hours of Friday morning.

The NFL’s popularity has continued to grow in the United Kingdom over recent seasons, and as a result, the competition will be sending some of the biggest and best names in the sport to the UK later this year.

Two games will feature at the Tottenham Hotspur Stadium in North London this October, with a third to take place at Wembley. But who will be taking to the pitch?

Here is everything that you need to know about the 2022 NFL London Games.

The first game of this year’s London series will feature 2010 Super Bowl Champions the New Orleans Saints against the Minnesota Vikings.

The two franchises will meet at the Tottenham Hotspur Stadium on Sunday, October 2nd. Kick-off is scheduled for 2:30pm BST / 9:30am ET.

The second game that will be hosted at the Tottenham Hotspur Stadium will feature the New York Giants and the Green Bay Packers.

The Packers finished as the number one seed in the NFC in 2021, and are heavily fancied to go well again this year.

The third and final match being hosted in the United Kingdom this year will feature the Denver Broncos against the Jacksonville Jaguars.

The Jaguars will be returning to London for the second time in as many years, having picked up a thrilling 23-20 victory over the Miami Dolphins in 2021.

They will come up against Russell Wilson and the Denver Broncos on Sunday, October 30th. Kick-off is scheduled for 1:30pm GMT / 9:30am ET.


RealSport101 is supported by its audience. When you purchase
through links on our site, we may earn an affiliate commission. 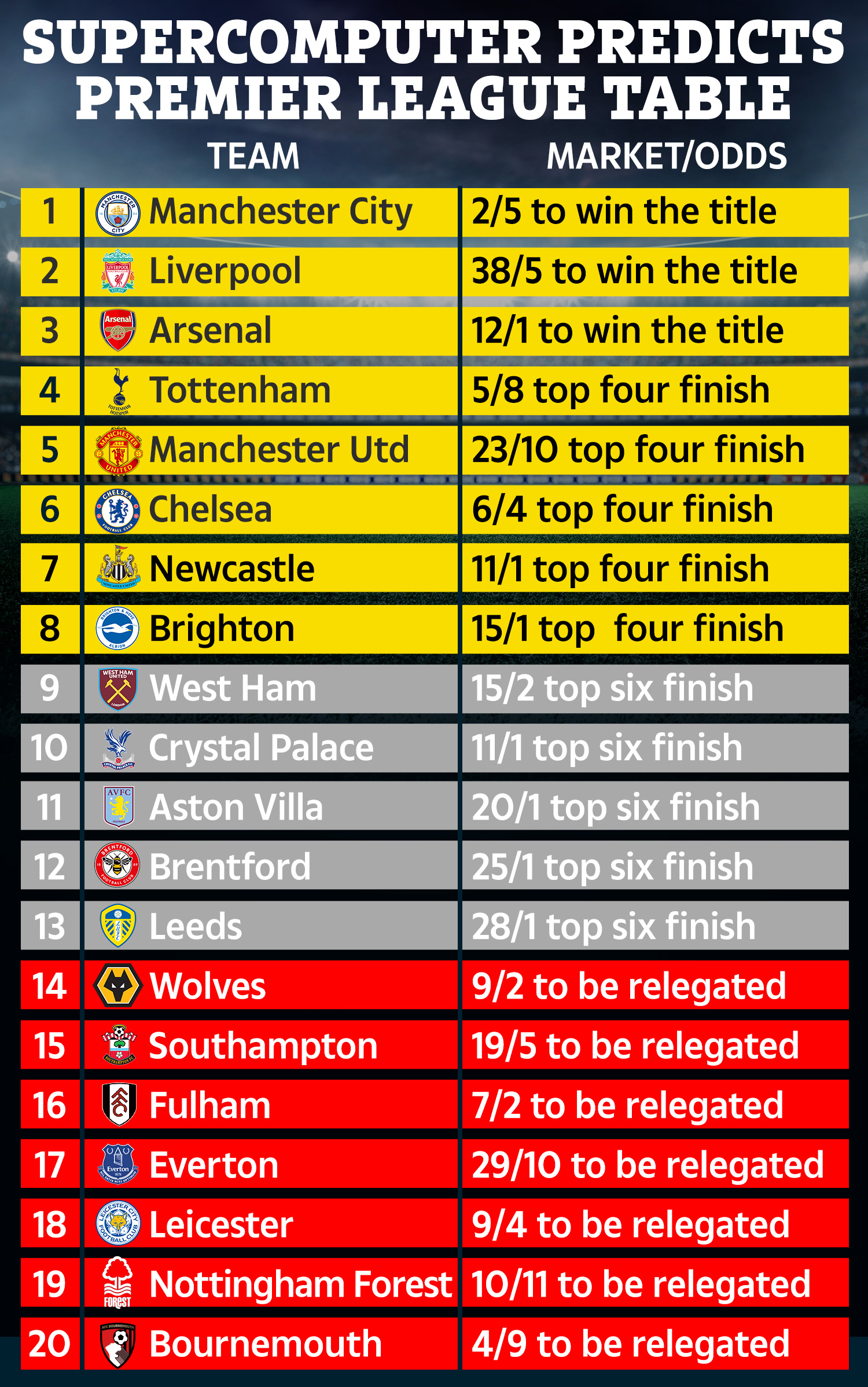 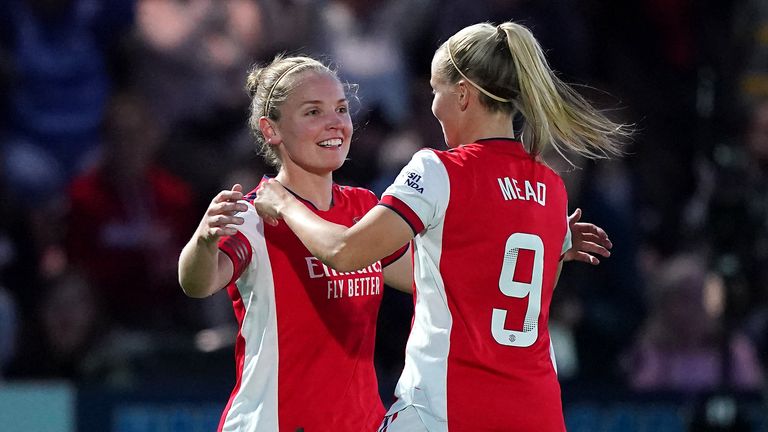 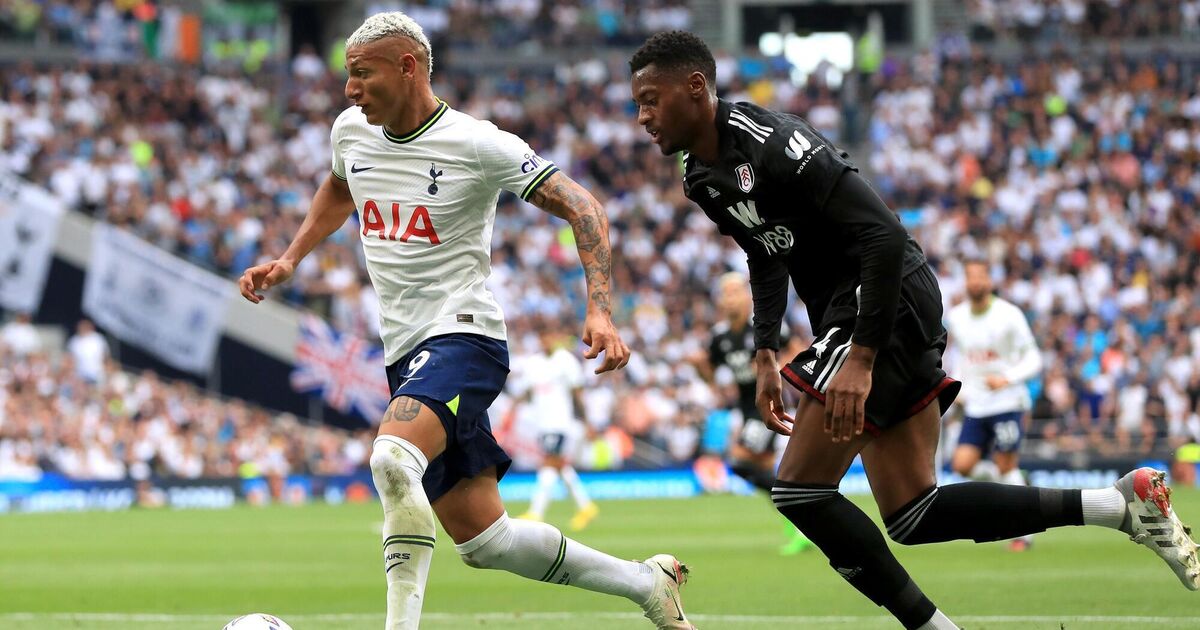 Harry Kane and Spurs march on as Richarlison proves his worth