LONDON — Liz Truss has been elected as the Conservative Party’s new leader, the party announced Monday, and she will take office Tuesday as Britain’s new prime minister to steer the country through an acute cost-of-living crisis.

The 47-year-old Truss, who is currently foreign secretary, beat former Treasury chief Rishi Sunak after a leadership contest in which only about 170,000 dues-paying members of the Conservative Party were allowed to vote. Truss received 81,326 votes, compared with Sunak’s 60,399.

She faces immediate pressure to deliver on her promises to tackle the cost-of-living crisis walloping the U.K. and an economy heading into a potentially lengthy recession.

Queen Elizabeth II is scheduled to formally appoint Truss as Britain’s prime minister on Tuesday. The ceremony will take place at the queen’s Balmoral estate in Scotland, where the monarch is spending her summer, rather than Buckingham Palace in London.

The two-month leadership contest left Britain with a power vacuum at a time of growing discontent across the country amid spiraling energy and food costs. Prime Minister Boris Johnson has made no major policy decisions since he announced he was stepping down on July 7, and officials insisted that measures to address the energy cost crisis would be deferred until his successor is in place.

British Foreign Secretary and soon-to-be prime minister Liz Truss meets supporters as she arrives to attend a Conservative leadership election hustings at the NEC, Birmingham, England, Tuesday, Aug. 23, 2022. Truss is the child of left-wing parents who grew up to be an admirer of Conservative Prime Minister Margaret Thatcher. [ RUI VIEIRA | AP ]

Meanwhile tens of thousands of workers have gone on strike to demand better pay to keep up with relentlessly rising costs. Inflation is above 10% for the first time since the 1980s, and the Bank of England has forecast that will reach a 42-year high of 13.3% in October. That’s largely driven by soaring energy bills, which will jump 80% for the average household starting next month.

“I will deliver a bold plan to cut taxes and grow our economy. I will deliver on the energy crisis, dealing with people’s energy bills, but also dealing with the long term issues we have on energy supply,” Truss told party members after she was elected.

“I know that our beliefs resonate with the British people: Our beliefs in freedom, in the ability to control your own life, in low taxes, in personal responsibility,” she added. “I know that’s why people voted for us in such numbers in 2019 and as your party leader I intend to deliver what we promised those voters right across our great country.”

Truss has won the support of many Conservatives with her zeal in rolling back state intervention and slashing taxes. Both she and her rival Sunak have spoken of their admiration for Margaret Thatcher, who was prime minister from 1979 to 1990, and her free-market, small-government economics.

You’ll receive updates on major issues and events in Tampa Bay and beyond as they happen.

You’re all signed up!

Want more of our free, weekly newsletters in your inbox? Let’s get started.

Explore all your options

But it’s not clear how Truss’s right-wing brand of conservatism, which played so well with party members — who represent far less than 1% of the U.K.’s adult population — will go down with the wider British public, especially those most in need of government relief to afford essentials like heating their homes this winter.

Truss has promised to act “immediately” to tackle soaring energy bills, but declined to give any details so far.

“At the moment you’ve got people deeply rattled, many very, very afraid going into a year where all they can see are rising costs,” Maddox added. “Until she’s got an answer on that, she doesn’t have a claim to the popularity of the country, I think.”

While the economy is certain to dominate the first months of the new premier’s term, Truss will also have to steer the U.K. on the international stage in the face of Russia’s war in Ukraine, an increasingly assertive China and ongoing tensions with the European Union over the aftermath of Brexit — especially in Northern Ireland.

Johnson was forced to resign after a series of ethics scandals that peaked in July, when dozens of cabinet ministers and lower-level officials quit in protest over his handling of allegations of sexual misconduct by a senior member of his government.

Both Truss and Sunak were key players within Johnson’s Cabinet, though Sunak resigned in the last days of Johnson’s time in office.

Liz Truss, Britain’s Foreign Secretary, leaves a Cabinet meeting at 10 Downing Street in London, Tuesday, April 19, 2022. One colleague who has known Truss since university says she is “a radical” who wants to “roll back the intervention of the state” in people’s lives, just as Prime Minister Margaret Thatcher once did. [ ALASTAIR GRANT | AP ]

A Truss government may not sit well with many because it reminds voters too much of Johnson’s misdeeds, said Steven Fielding, a professor of political history at Nottingham University.

“She’s basically been elected as Boris Johnson 2.0 by Conservative members — she’s made it very clear that she is a loyal Boris Johnson supporter,” he said. “I think she’s going to find it very difficult to disentangle herself from the whole Johnson shadow.”

Truss and Sunak were the final two candidates whittled down from an initial field of 11 leadership hopefuls.

Under Britain’s parliamentary system of government, the center-right Conservative Party was allowed to hold an internal election to select a new party leader and prime minister without going to the wider electorate. A new general election isn’t required until December 2024. 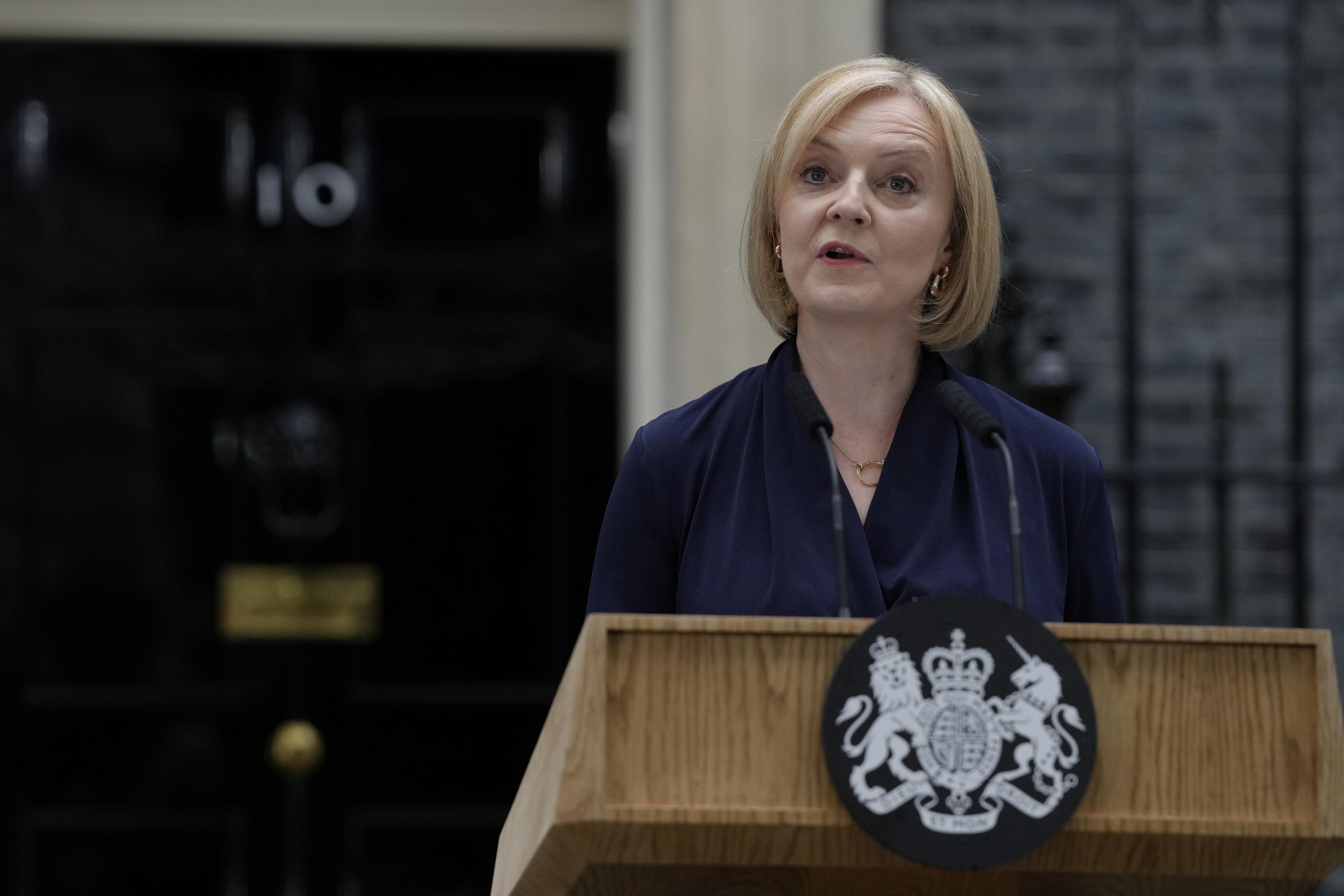 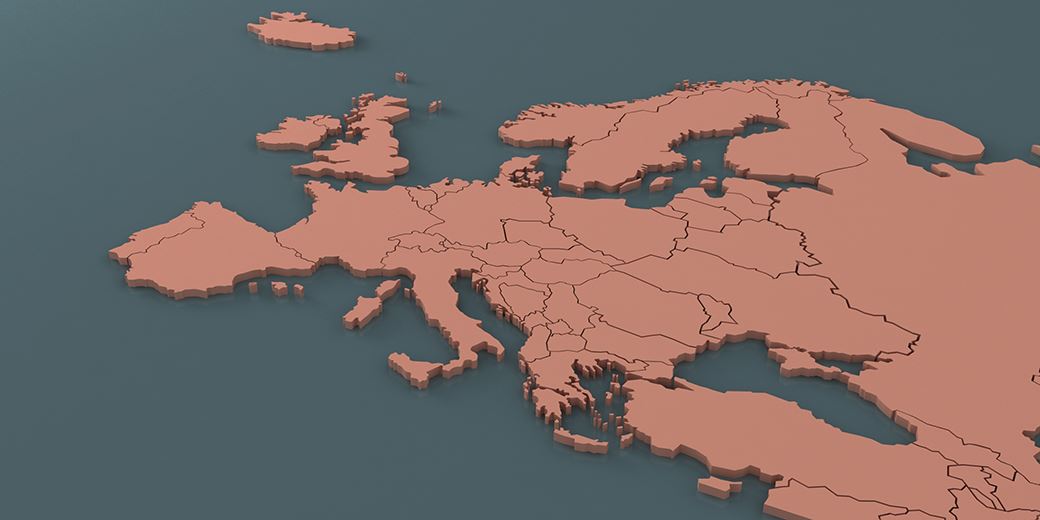 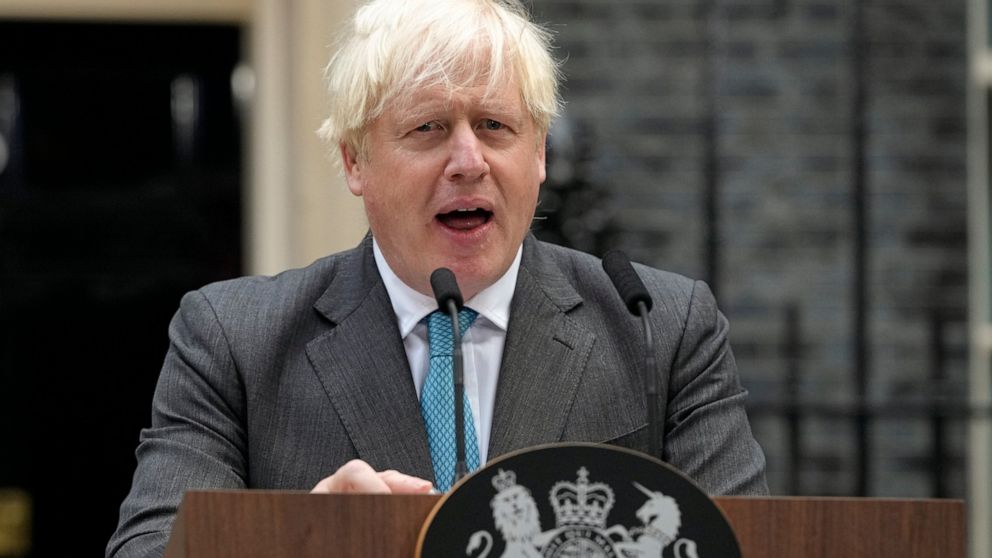 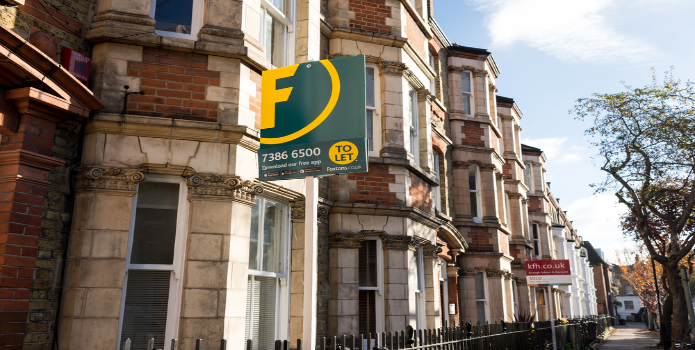