It’s clear there’s no century in the history of this world that couldn’t be teased into a compelling read by author Emma Donoghue. 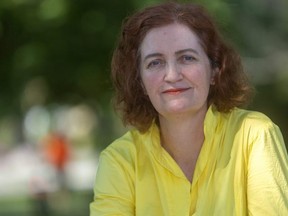 Reviews and recommendations are unbiased and products are independently selected. Postmedia may earn an affiliate commission from purchases made through links on this page.

It’s clear there’s no century in the history of this world that couldn’t be teased into a compelling read by acclaimed author Emma Donoghue.

One can only hope the Dublin-born Londoner’s curiosity, love of history and delight exploring the human spirit with her imagination never ends.

It’s given us a string of acclaimed novels — including the award-winning Room, The Wonder, Slammerkin, Frog Music and 2020’s The Pull of the Stars — that not only entertain readers, but also challenge us to reconsider our thoughts about such topics as religion, isolation, relationships and survival.

Her newest book, Haven (HarperCollins Canada, $32.99), is no exception, a sometimes thrilling, chilling, disturbing and often frustrating exploration of the human spirit when three monks set out to find a haven from the world to get closer to God early in the seventh century.

The haven they find is Skellig Michael, off the west coast of Ireland, a barren, rocky, 54-acre island that, centuries later, would be designated by UNESCO as a world heritage site.

“I’ve never gone back that far,” Donoghue said in a telephone interview from Paris, France, where her wife, Western University professor Christine Roulston, is on sabbatical doing research.

“I was on a tour boat (in 2016) that went around the island and it was awe-inspiring. I was gob-smacked that people have actually lived there. It peaked my curiosity about how they could survive there, why they chose to live there. I found it absorbingly interesting.”

Haven is Donoghue’s 14th novel and it arrives just as she is planning to return to Toronto to attend the world premiere of the film adaption of The Wonder, starring Florence Pugh, at the Toronto International Film Festival on Sept. 13 and on Netflix later in the fall. 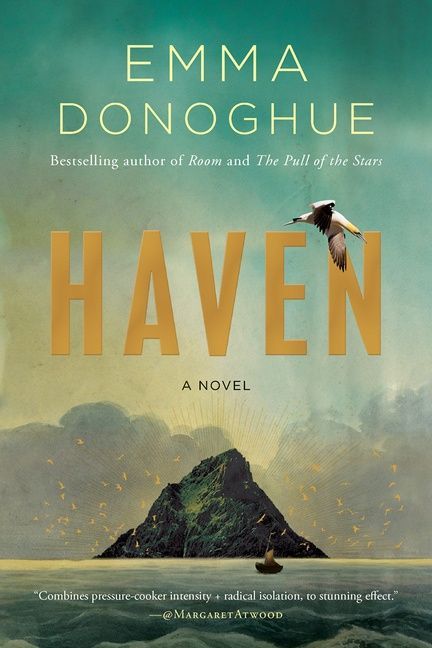 The Wonder, directed by Oscar-winner Sebastián Lelio, tells the story of an 11-year-old girl (played by Kíla Lord Cassidy whose real-life mother, Elaine Cassidy, plays her mother in the film) living in rural Ireland in the mid-1800s who has stopped eating, claiming she survives on “manna from heaven.” A nurse, Lib, played by Pugh, is brought in to monitor the girl and determine if she’s a fraud, or a “victim of murder happening in slow motion.”

That’s not the only news in Donoghue’s world. She’s also written a script for her prescient 2020 novel The Pull of the Stars that is set during the Spanish flu pandemic in 1918. The script is getting some interest from the film industry.

And it was announced last week that Donoghue has signed a deal with her publisher, HarperCollins Canada, for her next historical fiction novel, Learned by Heart, expected out next August. It tells the real-life love story of Eliza Raine and Anne Lister, whose diaries were the inspiration for the HBO series Gentleman Jack.

In Haven, religion, isolation and survival are at the core of the story that follows three monks: Artt, the Prior, viewed as a living saint by his monastic colleagues who sets off to find a haven from the world’s temptations; Cormac, the oldest, whose previous life as a warrior, husband and father is inalterably changed by wounds and the plague that claimed the lives of his wife and three children; and 18-year-old Trian, the youngest who is trying to get a foothold on life as a monk but brings youthful innocence, enthusiasm and strength.

They climb aboard a small river craft made of wood and animal skins with few supplies and let a combination of current and wind deliver them to Skellig Michael, upon which only one small tree has managed to survive along with massive flocks of birds — puffins, guillemots, kittiwakes, cormorants and auks — and a few edible shrubs.

With few supplies on an uninhabited island with little soil, plant or animal life, they are determined to survive and much of the story is about some of their creative solutions to overcome obstacles and their own thoughts beyond Artt’s assurances that “God will provide.”

The tension throughout the book is palpable.

“This is also a book about survival,” she said.

“It explores big questions, like how much could someone bear to become part of a group or family? How much would they be willing to sacrifice?”

Contemporary issues such as the environment and the inflexibility of people caught up in conspiracy theories resonate just under the surface.

“It was such a wonderful highlight of my life getting to see Room, and now to see The Wonder on screen is just amazing. It’s absolutely beautiful, gripping and thrilling and quite spooky. It gets under your skin. I think it’s a really powerful film. Pugh was so great to work with — great energy and humour — and I think that (her fans) will bring a lot of audience to this film.”

Donoghue said she’ll return to London in July when Roulston’s sabbatical ends. Their children, Finn, 18, and Uma, 15, will spend the year going to school in France, which she’s confident will benefit her children.

“When I was nine, I spent a year in New York City with my family (her late father was an acclaimed academic and literary critic who served as the Henry James chair of English and American letters at New York University) and it was like a wakeup with a splash of water in the face. It was exciting,” said Donoghue, adding the family has been in “non-stop tourism” mode for weeks.

“It’s certainly exciting for me, too, after COVID and always staying at home.” 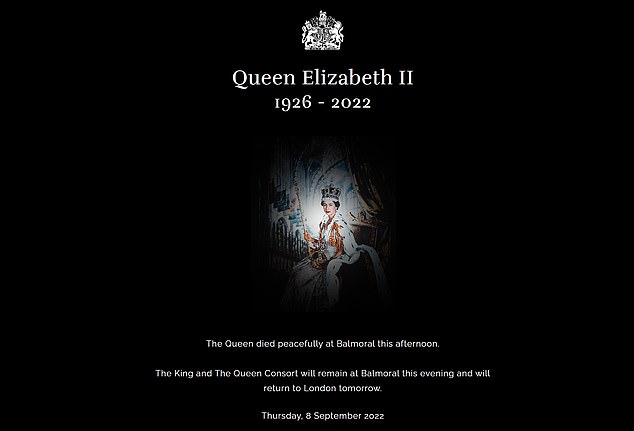 Queen Elizabeth II under medical supervision as doctors are ‘concerned for her health,’ palace says 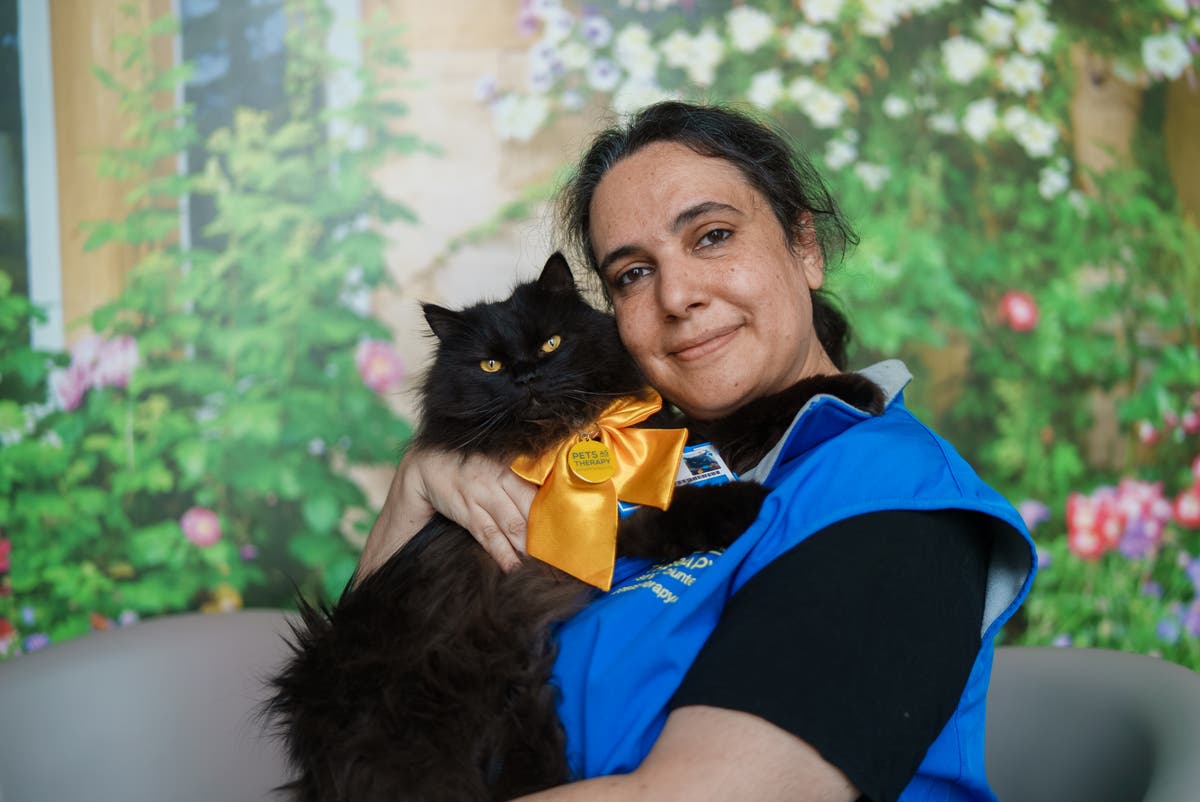