Patrick Vieira was happy that his Crystal Palace side picked up a point from their 0-0 draw away to Newcastle United.

Eddie Howe’s side had 23 shots during the 90 minutes but failed to find a way past the Palace defence and Vicente Guaita.

Palace nearly won it in added time, but Odsonne Edouard’s low drive from inside the area forced a smart stop from Nick Pope.

The goalless draw was Palace’s first clean sheet of the season.

“It’s a tough place to come. There was a big atmosphere, and we needed to defend well as a team, and we did it well. We fully deserved that point.

“We knew that [defending set-pieces] was going to be a challenge. You look at the physical aspect, and every set piece was a challenge.

“We defended the first contact well – we were present for the second contact. You expect them to create chances because that is their strength.

“We’ve been working on how we defend set pieces. We knew we needed to improve on that side of the game, and today we defended well.”

The hosts thought they took the lead in the 51st minute when Tyrick Mitchell turned Dan Burn’s header back across goal into his own net. However, the video assistant referee ruled the goal out for a push on Guaita by Joe Willock.

“I looked at the images again,” began Vieira.

“If the Newcastle player is not there, our goalkeeper will get the ball – that contact had a massive impact on the goal. I believe it was the right decision from the referee.”

Newcastle’s club-record signing Alexander Isak, who joined from Real Sociedad for a fee in the region of £60 million, was making his home debut against the Eagles. They spent close to £120million in the summer window.

“Look at what they spent and their ambition, it’s going to be challenging for teams coming here to get something,” said Vieira.

“They are a strong team, one team you can count on playing European football.” 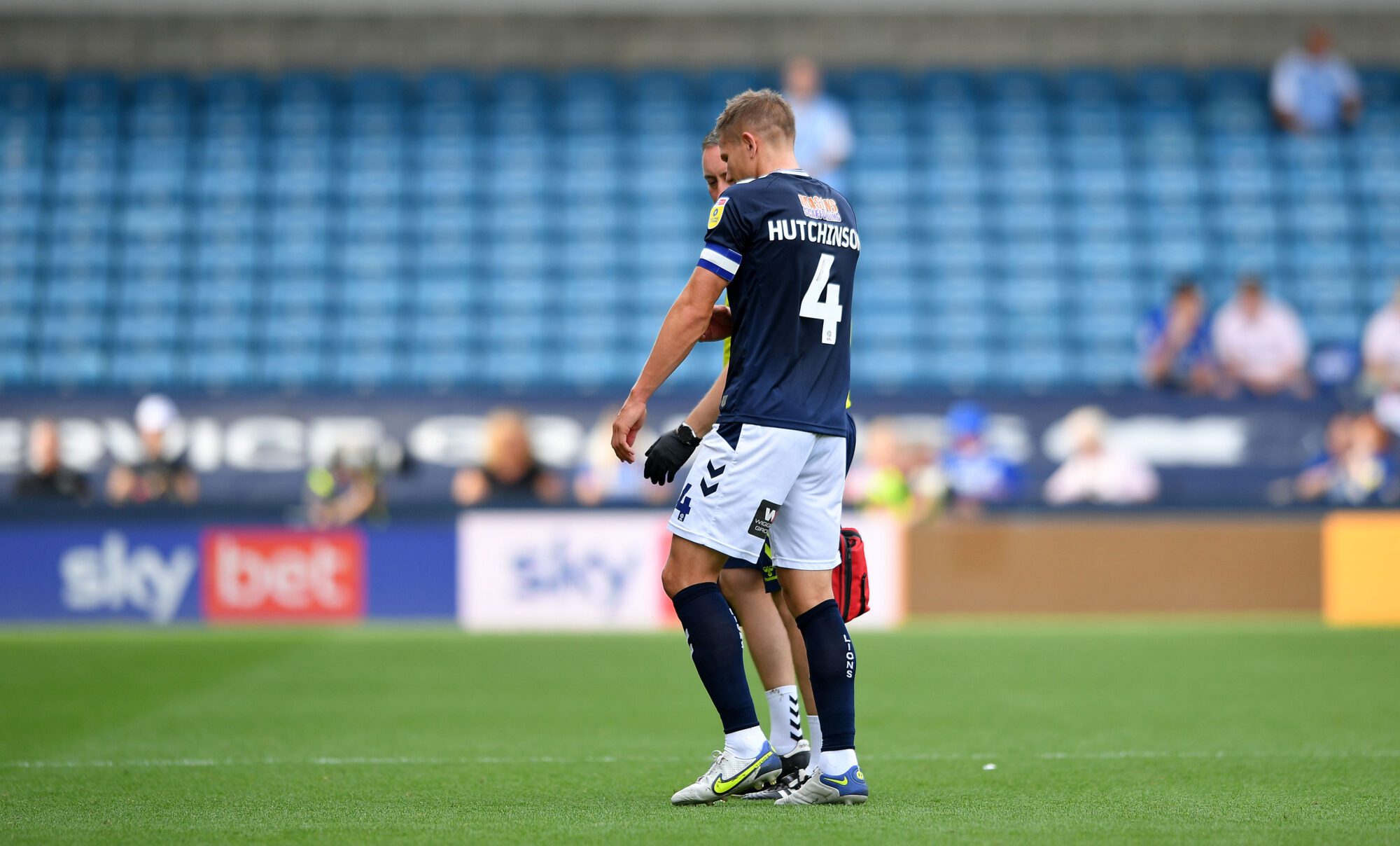 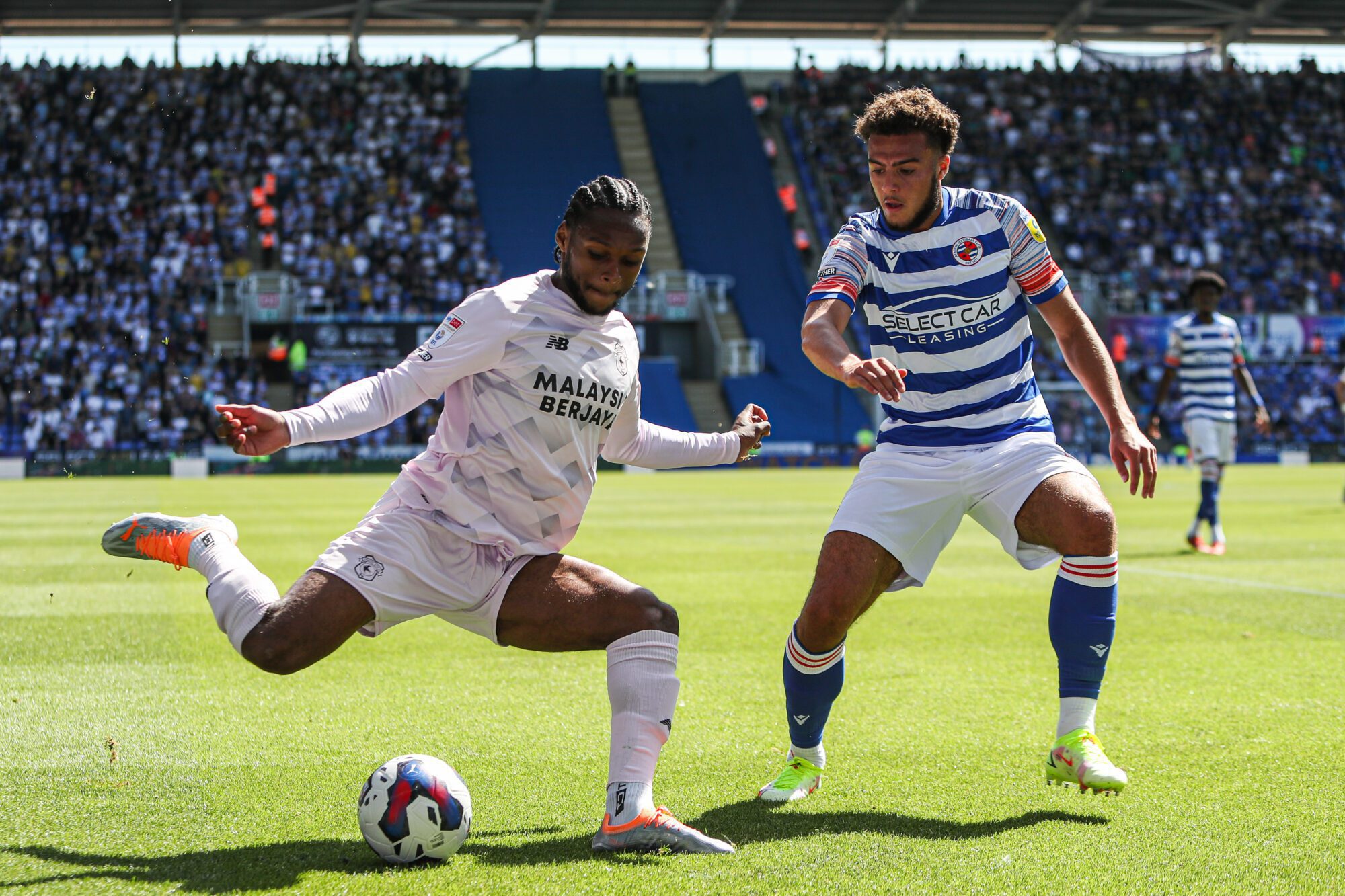 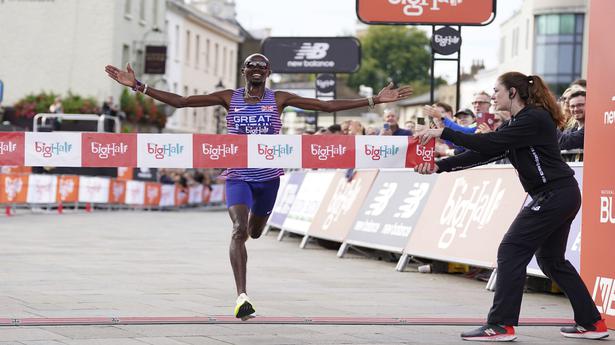