Protesters are calling for a transition towards plant-based food production (Picture: Animal Rebellion)

Activists from Animal Rebellion have staged sit-down protests in dairy aisles of high-end supermarkets across the country.

Demonstrators calling for a transition to completely plant-based food production say the Government is turning a blind eye to ‘climate, ecological and moral crises’.

The group has vowed to heavily disrupt the supply of dairy ‘day after day’ during September, branding the industry ‘cruel and destructive’.

They held signs reading ‘Plant-Based Future’ and ‘Rewild our Land’ as they attempt to stop shoppers from buying milk.

It comes after supporters of the group emptied out milk onto the floor of Harrods in July in protest against the dairy industry.

The month before, the group stormed the racecourse during the Epsom Derby calling for an end to the ‘cruelty and harm the horseracing industry represents’. 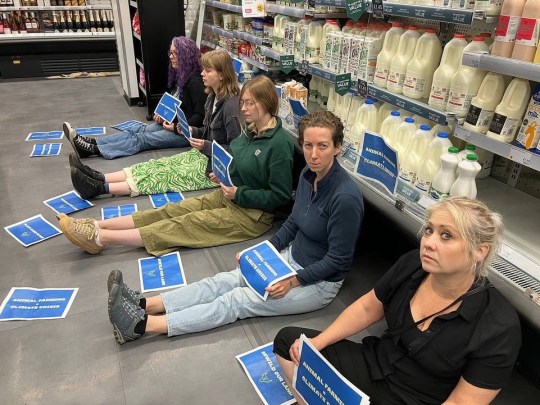 The group have been behind a series of similar eye-catching stunts, including spraying a fishing organisation’s headquarters blood red earlier this year.

Taking part in the Marks & Spencer protest in Manchester, a protester named Max said: ‘This is not how I want to spend my weekend, but as the Government is failing to respond to our climate, ecological and moral crises, I no longer feel I have a choice.

‘Earlier this summer more than 60 homes and businesses burnt down when Britain faced record-breaking temperatures and now one-third of Pakistan is underwater from extreme climate-induced flooding.

‘A plant-based future is imperative to significantly reduce our environmental impact and free up vast amounts of land that could be returned to nature, reversing the sixth mass extinction event we find ourselves in and extracting harmful emissions out of the atmosphere.

‘There has never been a more important time to make people aware of the link between animal farming and fishing and its destructive impact on our environment.’ 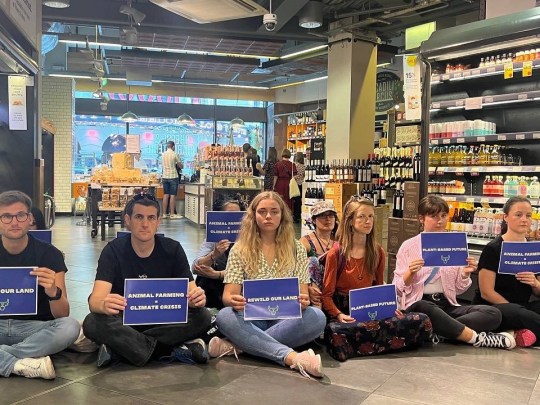 The protest group is calling for the government to support a rewilding programme (Picture: Animal Rebellion)

Robert Gordon, who occupied the dairy section of a Whole Foods store near Soho, London, said: ‘Animal farming and fishing are leading causes of our climate and ecological crises.

‘Supermarkets like Whole Foods claim to be environmentally conscious, yet they continue to stock from the destructive meat, fish, and dairy industries.

‘With this sit-in today, we are making a clear statement that only a plant-based food system can alleviate the threat posed by climate breakdown.

‘The minor inconvenience caused by our actions pales in comparison to the consequences of climate breakdown which is already happening globally.

‘Earlier this summer, record-breaking temperatures in the UK saw the busiest day for firefighters in London since the Second World War; whilst drought is putting millions of lives on the line in the Horn of Africa.

‘Our Government must act now to support farmers in a transition to a plant-based food system and rewild the freed-up land as part of a broader programme of wildlife restoration and carbon draw-down.’

The animal and climate group is urging for wholesale governmental support for farmers and fishing communities to transition to a plant-based food system and programme of rewilding, which they argue will ‘secure a future for generations to come’.

When Animal Rebellion announced their intentions for September, chief executive of Dairy UK, Dr Judith Bryans said: ‘It’s difficult to comment upfront before any events take place, but we are very disappointed at Animal Rebellion’s planned action, which could cause totally unnecessary disruption for businesses and consumers and is unhelpful during a cost of living crisis. We’d urge them to rethink their actions.’

It comes after members of Animal Rebellion’s sister group, Extinction Rebellion, glued themselves to the Speaker’s Chair in the House of Commons yesterday.

They also chained themselves to front gates of Parliament and revealed banners on the side of the building calling for a citizens’ assembly to help tackle climate change. 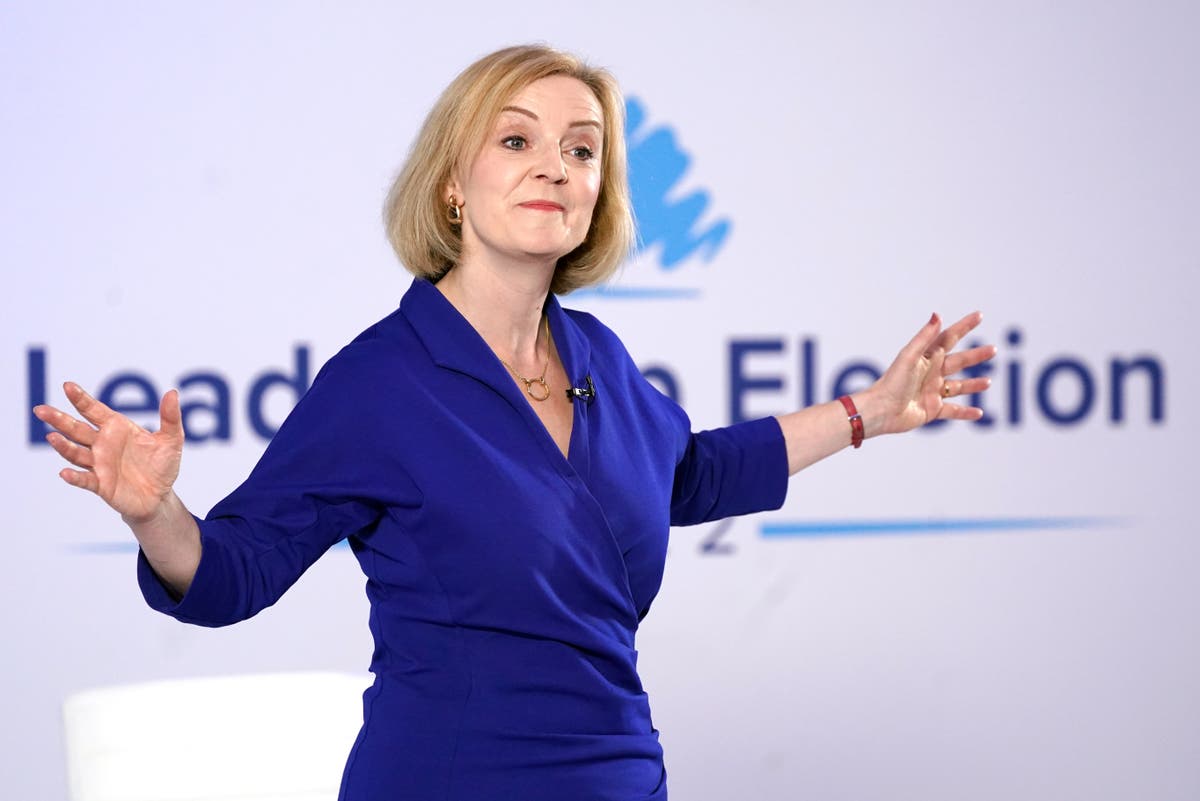 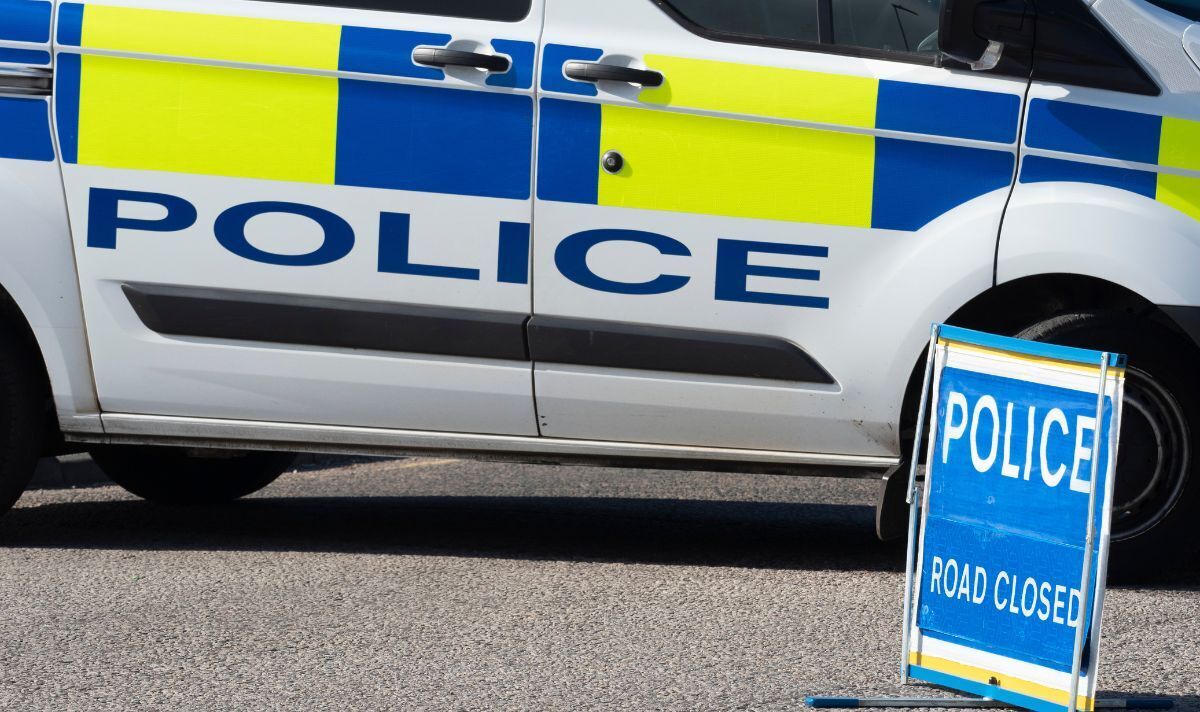 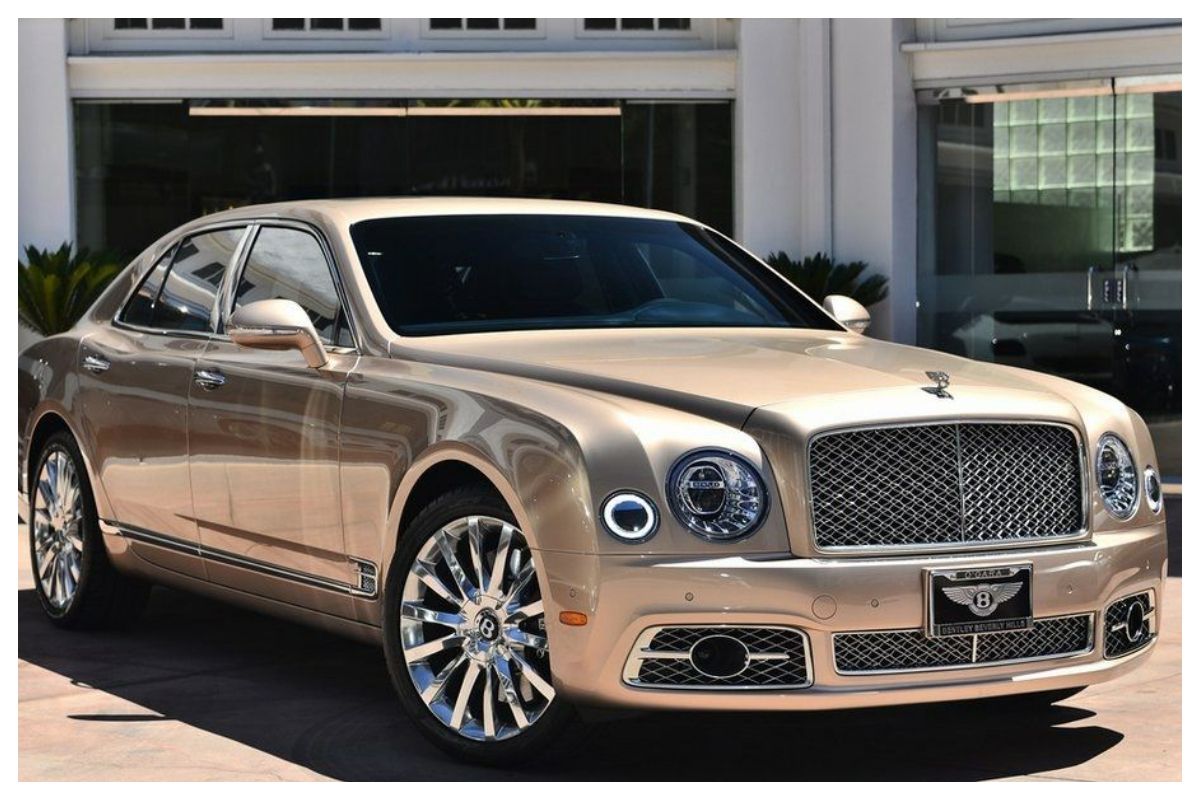 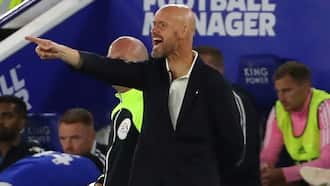