Rental prices in London have undergone their largest annual rise in over 20 years as people return to the capital after the Covid crisis.

Prime London rental values increased by 3.3% between April and June this year, taking annual growth to 13.5%, according to property firm Savills.

Flats are continuing to outperform houses, which have started to see rental growth soften following significant gains during the pandemic, said the i news site. Average values for London flats increased by 14.9% on the year this quarter compared to 11.7% for houses.

Kensington and Chelsea is the most expensive borough to rent a two-bed home, while Havering in east London is the cheapest.

Jessica Tomlinson, research analyst at Savills, said that “a combination of strong demand from those returning to London and a continued lack of stock in both the lettings and sales market” has meant that growth across the prime rental market has “far exceeded any losses seen over the past two years”.

Property company Zoopla said that while UK rental prices were up 11% in May compared to the previous year, in London they increased by 15.7%. The trend has attracted attention from across the Atlantic, with CNBC noting the “eyewatering” rental prices.

Meanwhile, homelessness among private renters has hit record highs, Sky News reported, mostly because landlords are choosing to sell or re-let their properties. The capital is suffering particularly badly: although homelessness rates among single households fell 2.8% in England overall, there was a 9.4% increase in London. 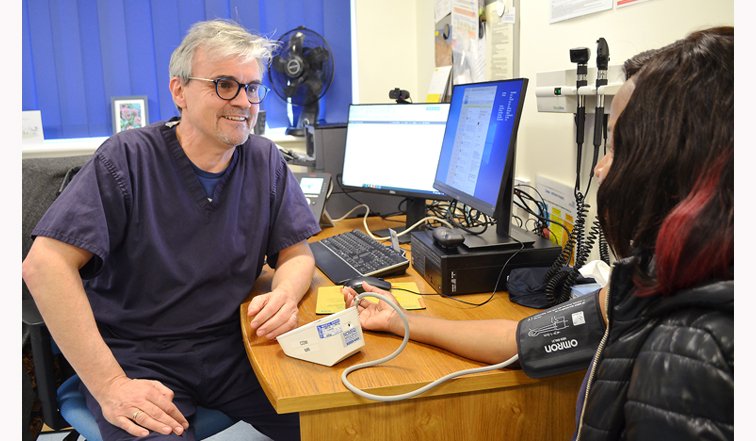 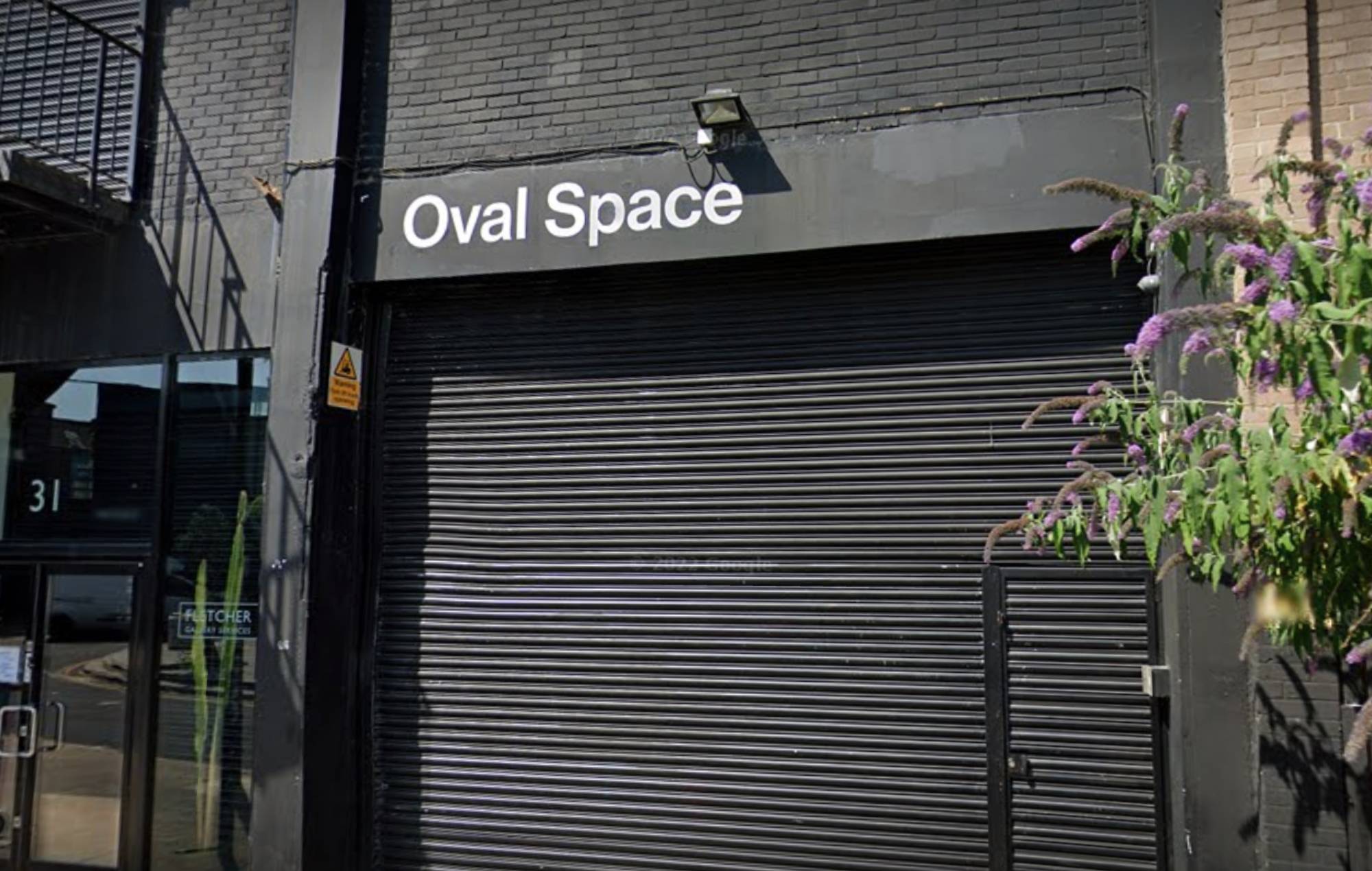