By Simon Jones And Dominic Hogan For Mailonline

Tottenham have received enquiries from Napoli and Villarreal over a loan deal for midfielder Tanguy Ndombele.

Ndombele joined the north London side for a club-record £65million in the summer of 2019 from Lyon, but failed to deliver the consistency and quality promised by his fee.

After struggling to impress under Jose Mourinho and Antonio Conte, the French international spent the second half of the 2021-22 season on loan at former club Lyon, and now looks set for a further spell away from the club.

Outcasts Ndombele, Sergio Reguilon, Harry Winks and Giovani Lo Celso could all leave Spurs this summer and have been excluded from Conte’s first team training sessions.

However, Spurs have found difficulty in offloading the players due to hesitancy from individuals to commit to moves.

In the meantime, the quartet will continue to train on their own as they wait to hear from any potential deals. 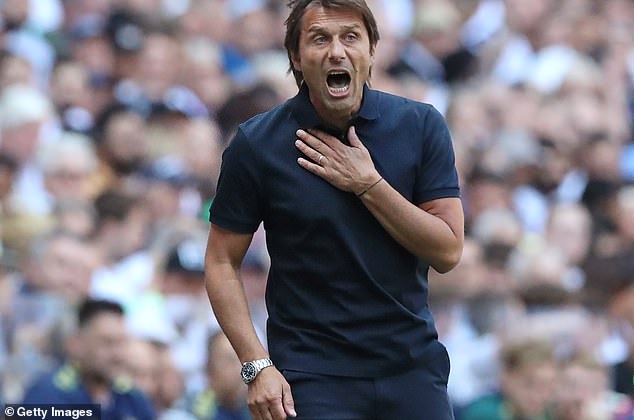 The 25-year-old has also fallen further down the pecking order following the signing of Yves Bissouma, along with the January purchase Rodrigo Bentancur.

Therefore, Ndombele – who has failed to impress four Tottenham managers during his time at the club – has been offered to clubs by his team of representatives in the hope of finding him regular football by the end of the window.

Meanwhile, Ndombele has hinted he would like to stay at Spurs as he thinks it would be ‘possible’ to be happy at Tottenham. 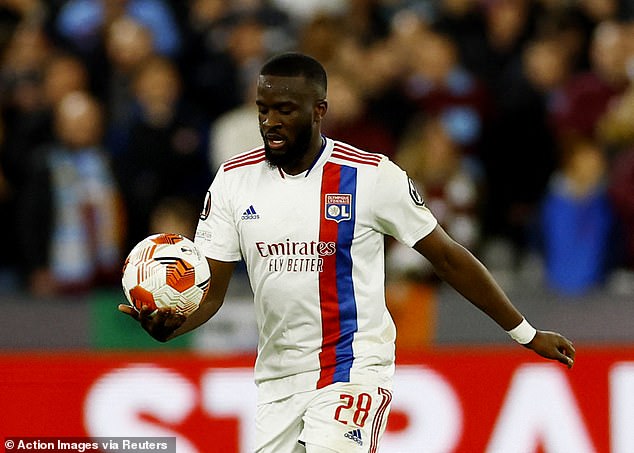 ‘Yes, I think it’s possible to be happy at Tottenham,’ he told Media Carre, ‘Regardless of where you can go, you can be happy or unhappy.

‘We’ll see how things go during pre-season. I’m not putting any more pressure on myself than that.’

Reflecting on what may lie ahead for him, he added: ‘What I want is to be happy, take pleasure in what I do, play, win, that’s all I want.’

In 91 games at Tottenham across three seasons, Ndombele has managed 10 goals and nine assists, and has made seven senior appearances for France.