Boris Johnson and his wife have put their house in Camberwell, south-east London, on the market as they plan their next move. (Stock image: PA)

Boris Johnson and his wife have put their south London home on the market ahead of their departure from Downing Street, according to reports.

The four-bedroomed semi-detached home in Camberwell, south-east London, is up for sale for £1.6 million and according to a report in the Daily Mail, the couple are looking for a new home in nearby Herne Hill.

The Victorian property, which is set across three floors, has 2,100 sq ft of space and an “abundance of character”, according to a listing on Rightmove. 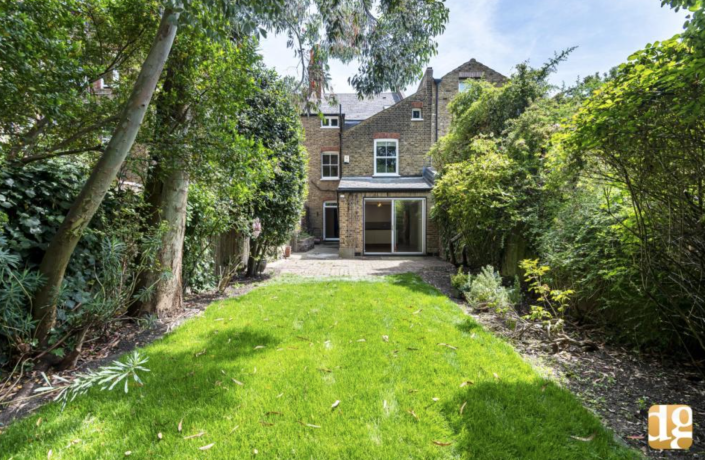 The four-bedroom house in Camberwell is up for sale for £1.6million. (Rightmove/Davis & Gibbs) 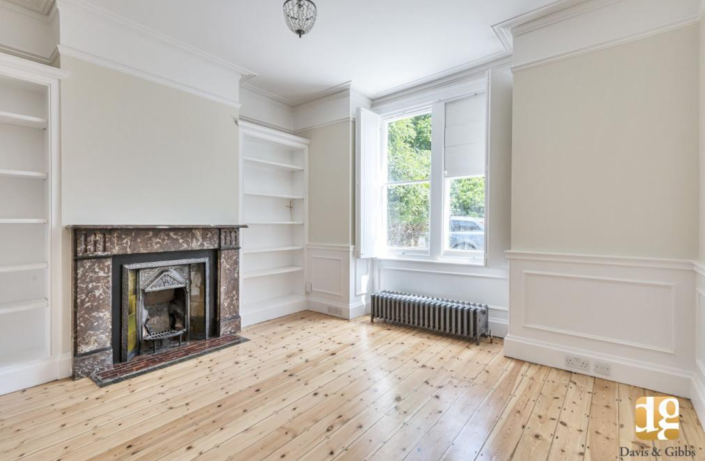 The couple bought the house in Camberwell in 2019, just before Johnson became PM. (Rightmove/Davis & Gibbs)

It is being sold through estate agents Davis & Gibbs and is in an area described in the listing as a “hidden London gem” and “enjoyed by families looking for a quiet life but close to everything that Camberwell and Central London has to offer”.

The couple are reportedly set to make £400,000 on the property, which they bought in 2019 just before Johnson became Prime Minister, meaning they moved to Downing Street.

The house is only around a mile from the flat they previously lived in, where neighbours called police after hearing screaming when the couple were believed to have had an argument.

Johnson is thought to have remortgaged and rented out his properties in Camberwell and Thame, Oxfordshire, to pay for controversial renovations to the 11 Downing Street flat. 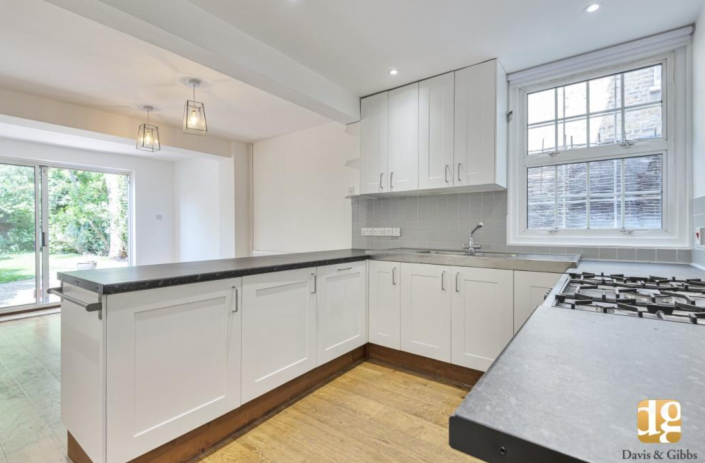 The couple could reportedly make £400,000 on the sale of their property. (Rightmove/Davis & Gibbs)

The Thames property is a Grade II-listed four-bedroom home with views across the Oxfordshire countryside, a separate stone annexe, a tennis court and swimming pool.