Four people were taken to hospital following an explosion and fire in Shoreditch.

Around 100 firefighters were called to Bentworth Court in Granby Street just before 5.55pm last night (August 4).

London Fire Brigade (LFB) said the explosion caused external damage to the building while a second floor flat was “significantly damaged” by the blast and blaze.

Maisonettes opposite the block also saw damage to their windows and fascia.

Station commander Paul Green, who was at the scene, said: “Firefighters wearing breathing apparatus rescued one man from a second floor flat. He was taken to hospital by London Ambulance Service crews.

“Another three people were led to safety by crews using fire escape hoods and a further person was assisted from the building. They were treated at the scene for smoke inhalation and three were taken to hospital.

“Firefighters carried out a systematic search of the block and a further two people were assisted from the building.”

He added that crews remained at the scene because of a gas leak and a 25 metre cordon was put in place “as a precaution”.

The incident was over for firefighters at around 2.15am.

The cause of the fire, which LFB received 42 calls to, is now under investigation.

Tower Hamlets Council explained that the borough’s mayor Lutfur Rahman went to the scene to support residents who were affected at Bentworth Court and Saint Matthew’s Row .

Mr Rahman said: “I am ensuring that my officers make emergency housing available to all residents who have been displaced from their homes.”

Bethnal Green and Bow MP Rushanara Ali said residents that require assistance can contact her office on [email protected] or on 020 7219 7200.

She added: “My thoughts are with all those who have been affected by the fire at Bentworth Court and Saint Matthew’s Row in my constituency, especially those who have required medical assistance and been taken to hospital.

“I am very grateful to the firefighters, emergency services, the rescue centre at St Matthias Church, and the emergency team of officials who have responded to the fire and supported residents.” 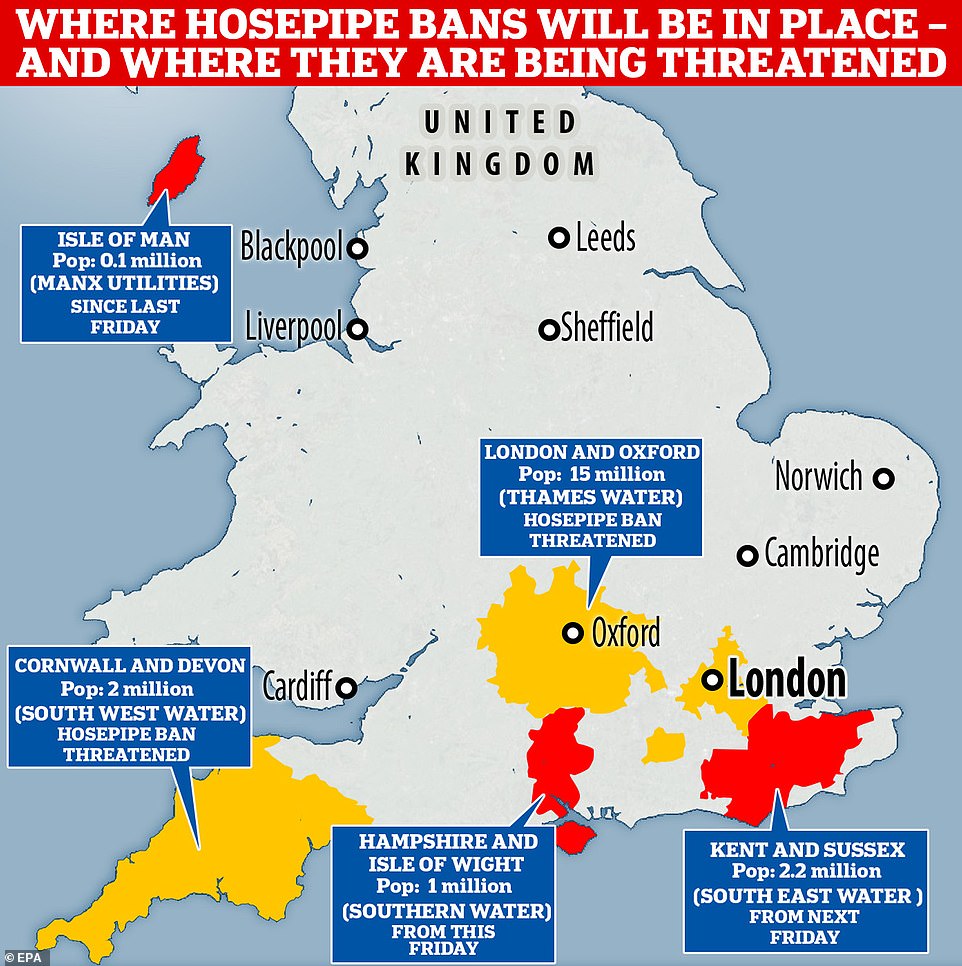 Will there be a hosepipe ban in London? Scientists warn of ‘zero rain’ for next fortnight