Dead woman’s body rotted in her east London home for six weeks after ‘appalling’ failures by health workers who did not notice that she had not turned up for appointments, her family say

By Chris Matthews For Mailonline

A dead woman’s body rotted in her home for six weeks after ‘appalling’ failures by health workers, her family claimed.

Artist Sophia Yuferev, 37, who had paranoid schizophrenia, was found by police ‘significantly decomposed’ in a welfare visit on November 16 last year at her flat in Hornchurch, east London.

Sophia’s family slammed her treatment and said she ‘could have been saved’.

Speaking after an inquest into Sophia’s death, family members Maria Mashiah and Yulia Tlili said they were shocked at Sophia’s treatment.

Ms Mashiah said: ‘She just fell through the gap’ – ‘for two years the psychiatrist did not see her in person, this was appalling.’

Meanwhile, Ms Tlili said: She could have been saved or we could have helped her. Let them see not just a number but a human.’

Sophia was estranged from her mother and the financial support she provided after their last meeting ended in shouting, the East London Coroner’s court heard.

Artist Sophia Yuferev, 37, (pictured) who had paranoid schizophrenia, was found by police ‘significantly decomposed’ in a welfare visit on November 16 last year at her flat in Hornchurch, east London

Her family said she did not have enough money or energy to feed and care for herself.

She had previously fled to Siberia to be with her father, flown to Israel and made other escape attempts to Heathrow and nearby forests owing to delusions brought on by her paranoid schizophrenia.

Her family said this often left her mother ‘picking up the pieces’.

Today, Consultant psychiatrist Dr Gupta admitted she had not seen Sophia since November 2019, which was two years before her death. 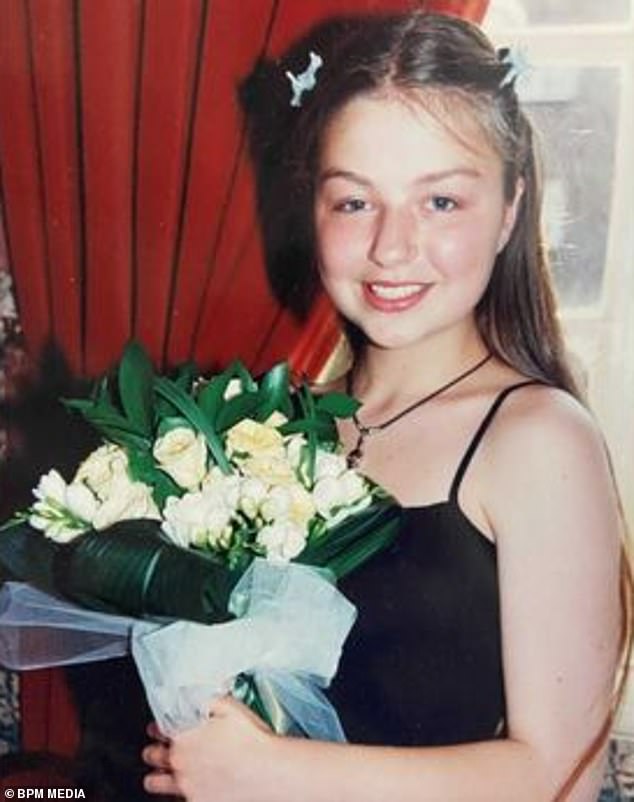 An official report on Sophia’s death said using locum and duty staff had been the bigger cause in factors that may have caused her death.

It documented a series of decisions that left Sophia without a care coordinator for ten weeks.

Irvine Muronzi, an assistant director at NELFT (North East London NHS Foundation Trust), said the trust’s lack of staff had been flagged as a risk.

He said they were ‘relying on agency staff who probably sometimes don’t understand our systems’.

He said: ‘There could have been an earlier intervention of the police and we should have notified the police earlier.’

He added the Covid related staff shortages were ‘unprecedented’ and duty staff were there to ‘manage’ and ‘contain’ risks.

He added: ‘Certainly, in this case, I think there would have been an earlier involvement of the police. 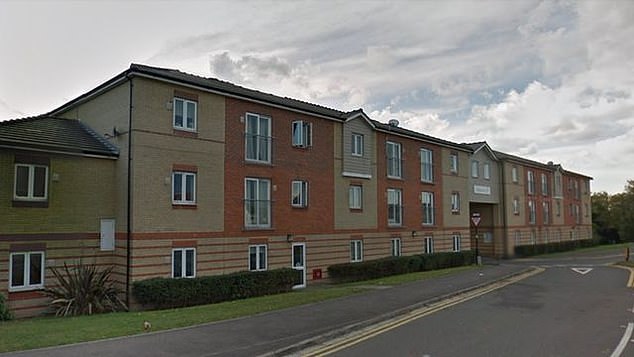 Sophia was found after her new care coordinator made two in-person visits with no answer and alerted the police, who found the artist’s body later that day at her home in east London (pictured)

‘We did go through a difficult time, we were struggling with staffing to run our services as we normally would.’

Sophia was found after her new care coordinator made two in-person visits with no answer and alerted the police, who found the artist’s body later that day.

Coroner Dr Shirley Radcliffe concluded the ‘dreadful loss’ was caused by a build-up of acids in Sophia’s blood after the pathologist could not find ‘a clear-cut cause of death’.

She could not rule out ‘rapid weight decrease’, an infection, or diabetes and remarked ‘we could not provide the answers the family were looking for’.

She added: ‘It’s not possible to say if an earlier follow-up about her attendance would have altered the outcome.’