Eight regional directors have been named in a DfE restructure, becoming schools’ ‘point of contact’ in each area

Eight regional directors have been named in a DfE restructure, becoming schools’ ‘point of contact’ in each area 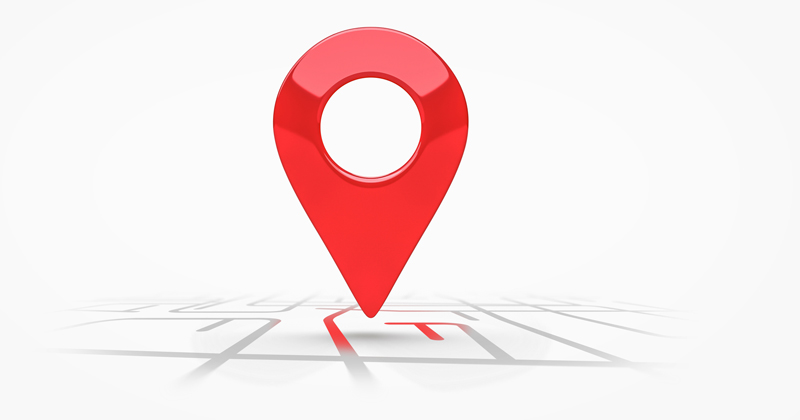 More from this theme

The Department for Education has confirmed the new directors that will oversee its work in each region after a shakeup of their roles and areas.

Eight regional schools commissioners, which currently oversee the academy system, have now been rebranded as “regional directors”, some covering different areas. They will take on wider responsibilities for all schools from September, becoming local representatives of the department.

The capital had previously been divided up between multiple commissioners. The government decided – shortly after recruiting advisory boards for the old regions – to swap its unusual RSC boundaries for standard regional boundaries used by Ofsted, among others. 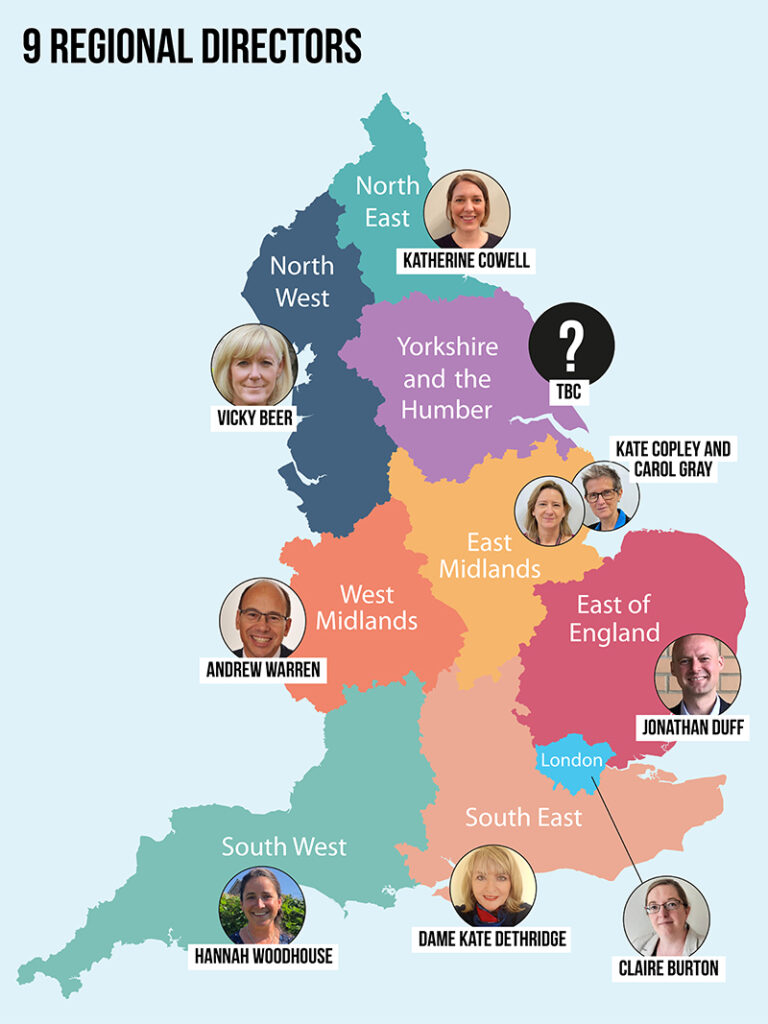 Vicky Beer, a longstanding RSC responsible for Lancashire and West Yorkshire, is now in charge of the north-west.

Carol Gray and Kate Copley, who job-shared in the former East Midlands and the Humber area, now only cover the East Midlands.

Andrew Warren and Hannah Woodhouse remain in charge of the West Midlands and East Midlands regions respectively, which have not been rebranded.

The new regional director for the Yorkshire and the Humber has not yet been confirmed, but it will require a new appointment. There are now nine regions, rather than the previous eight.

The shakeup means each of the eight former RSC remains in a similar role despite the changes, unlike the national schools commissioner Dominic Herrington who previously oversaw them and academies nationally.

He accepted a Ministry of Justice role in May, after the DfE advertised earlier in the year for a new director-general with a wider remit than academies. The DfE confirmed in June civil servant Jonathan Edwards, an ex-RSC, had been appointed.

RSCs were created to lead academy oversight, including decisions on intervention in failing schools, academisation, trust creation and growth, and new schools.

Official documents shared with some schools and seen by Schools Week spell out the RDs’ wider remit from September, as part of a regional restructure announced earlier this year.

They say the aim is a “joined-up approach” across departmental priorities, being a “single point of contact”. They will be “responsible for how place influences delivery” of the schools white paper, SEND green paper and levelling up white paper, ensuring decisions deliver for and respond to “local needs and priorities”.