IF West Ham won the World Cup for England in 1966 thanks to skipper Bobby Moore and goal-getter Geoff Hurst, Arsenal have a pretty iron cast claim to be the engine that powered the nation to its first football success in 50 years this week.

The new champions of Europe were led by Gunners’ captain Leah Williamson while the player of the tournament and golden boot prizes went to super striker Beth Mead. Nobody scored more goals for England than the Arsenal forward in this competition.

We know our friends at the regional press giant Manchester Evening News have called it for their city – as the scorers against Germany at Wembley were Chloe Kelly, who plays for Manchester City, and United’s Ella Toone.

But the Tribune is not alone in thinking that this was a success forged in north London, specifically Islington.

In a time of fan unity fuelled by our national celebrations, it’s maybe a minor point, but we say well done to the Arsenal heroes who played such a major role.

It seemed in the aftermath of Sunday’s long-awaited trophy and football’s overdue arrival… home, that Islington Council was equally excited – if not more so. Followers of its Twitter feed learned that the Town Hall might even consider renaming Williamson Street in Holloway with a new title ‘Leah Williamson Street’.

Asked to explain how this idea was progressing, however, and an Islington spokesperson said: “The tweet’s sentiment was heartfelt, but also a bit light-hearted – so not something we are actively doing, though we are hugely in awe of the Lionesses and their incredible, historic achievement.” 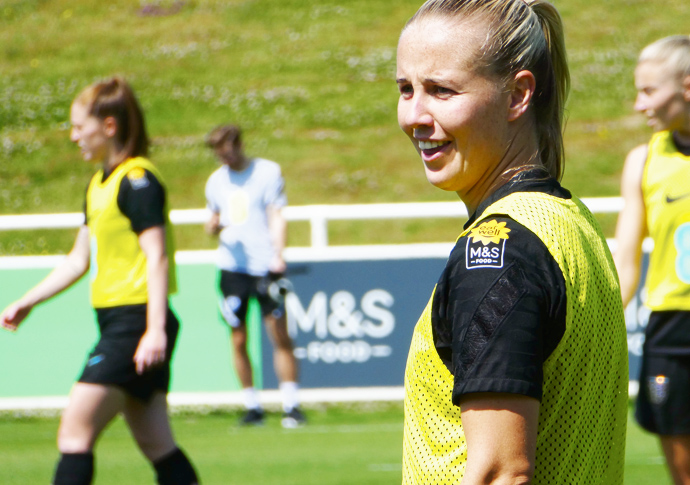 The council said it was following up its congratulations with well done messages on the electronic screens attached to its bin collection trucks going around the borough.

It would be wrong to think that the Town Hall did not take women’s football and Arsenal’s contribution seriously.

In 2007, the Tribune ran a campaign to see the team given the ‘freedom of the borough’ after they won the European Champions League.

That call was happily answered by council chiefs with a ceremony at Islington’s HQ in Upper Street.
It was seen as just reward for Arsenal’s role as one of the pioneers in raising the profile of the women’s game. 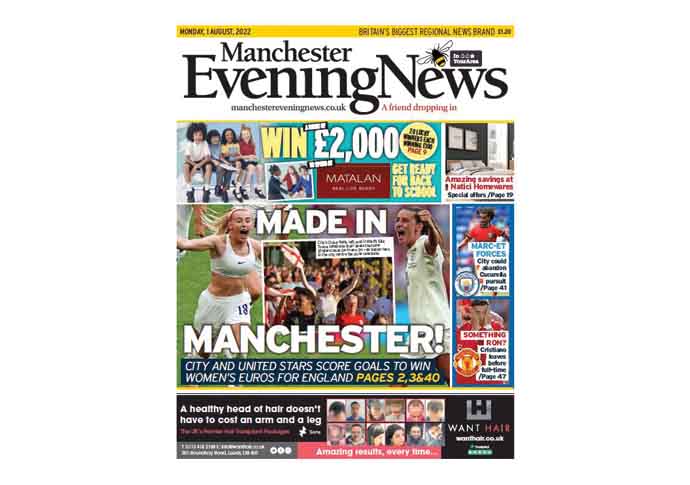 This was all way before Ms Williamson and co had come through as the next generation.

Hardly a heartbeat had gone by after the final whistle and the medals had been handed out, before the local authority was rapidly announcing she would become the first person ever to be given the honour there.