Hot on the heels of an August tube strike, bus passengers in north and east London are facing major disruption to their journeys in September, as drivers ballot for industrial action demanding fairer wages. 49 routes are potentially affected by the action, including heavyweight buses such as the 19 from Finsbury Park to Battersea, the 38 from Victoria to Clapton, the 73 from Oxford Circus to Stokey and the absolute stone-cold banger that is the N29 from Trafalgar Square to Enfield. Drivers who are based at Arriva’s Ash Grove, Barking, Clapton, Edmonton, Enfield, Palmers Green, Tottenham and Wood Green bus garages will be taking part in the industrial action, affecting commuter routes throughout all of London north of the Thames.

When are the bus strikes?

More than 1,400 bus drivers who are members of Unite are being asked to vote for or against the strikes. The voting opens on August 5 and will be running throughout the month. If the workers vote in favour of the industrial action then the strikes will begin in September. It is unconfirmed how long the strikes will last for: all will be revealed after the ballot results are announced.

Why are bus drivers striking?

According to the Unite union, the ballot is a result of Arriva, one of the UK’s biggest bus operators, ‘failing to make a pay offer’. Unite general secretary Sharon Graham said: ‘Arriva is a tremendously wealthy company. Instead of siphoning its profits abroad it should be offering Arriva bus workers a fair wage. The company can pay, so it is only reasonable that it should pay. Unite’s primary focus is always on defending and enhancing the jobs, pay and conditions of its members and the workers at Arriva in London will receive the union’s total support until this dispute is resolved.’

What bus routes are affected? 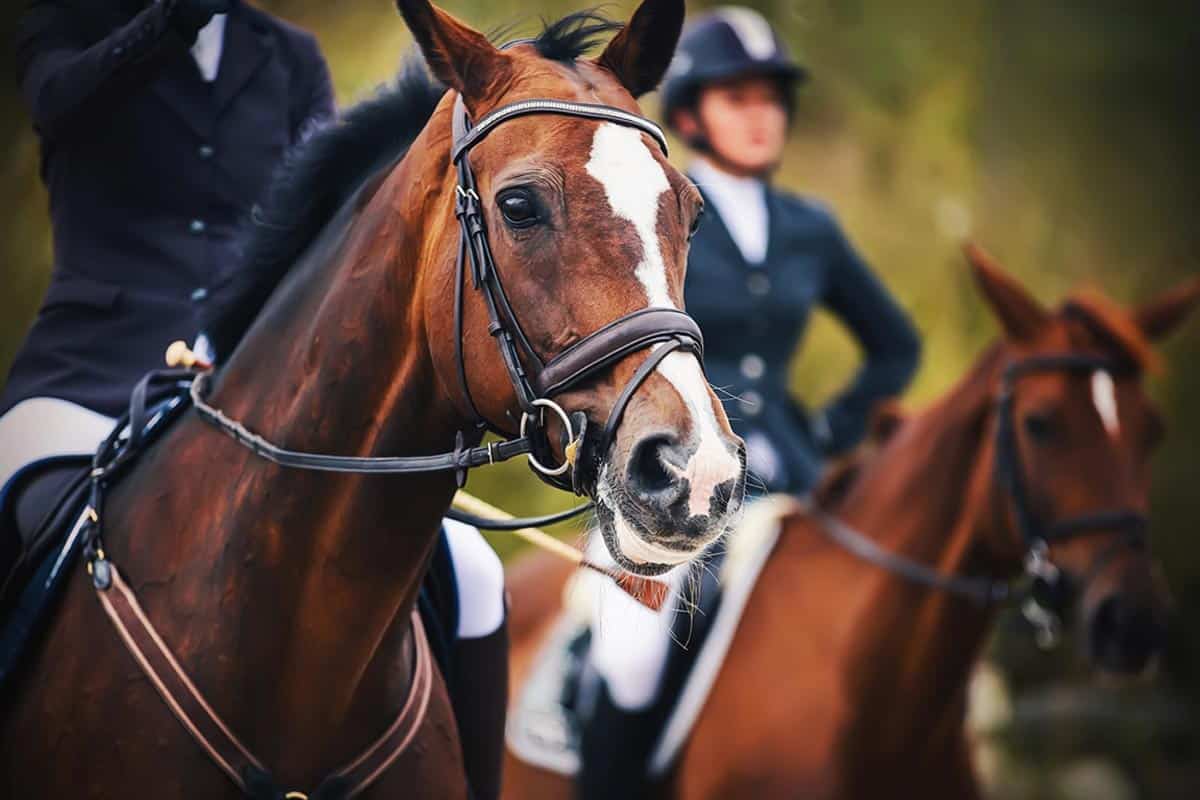 Lewisham ranked most stressful borough for commuting in London