Video footage on Twitter shows smoke billowing over Charlton Centre car park and the ASDA store. Graham Tutthill was at the scene and filmed the smoke.

He said in a tweet: “Dover Charlton Centre car park caught fire and exploded. The fire station is only a few hundred yards away. I had to call the fire service.”

When asked if fire services were at the scene, Mr Tutthill said that had called them.

He said: “Not then, it had literally just started so I called them. It’s only a few hundred yards from the fire station. I think crews have come from other stations too.”

An eyewitness told KentLive that firefighters were now at the scene.

A spokesperson for Kent Fire and Rescue Service said: “KFRS was called to a car on fire on the top floor of the car park of Charlton Shopping Centre in Dover.

“We received the call at 17:18. Three fire engines were sent to the scene. There were no reported injuries. A car was 100 percent destroyed by fire.”

The news comes following a series of fires following the recent heatwave, which saw temperatures top 40C degrees on July 19.

The lack of rain coupled with the heat has created the perfect conditions for fires to start.

In Greater London, several grass fires were reported and in Kent there have been several farmland field fires reported over the past week.

Speaking to the BBC, he said: “If they don’t, then they’re naïve. There are very urban services that think that wildfires are low down on the risk list. I understand the need to prioritise resources, but there needs to be a review.”

According to the NFCC, this year has seen 442 wildfires in England and Wales, compared to just 247 last year. 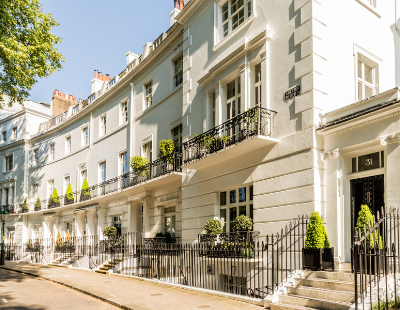 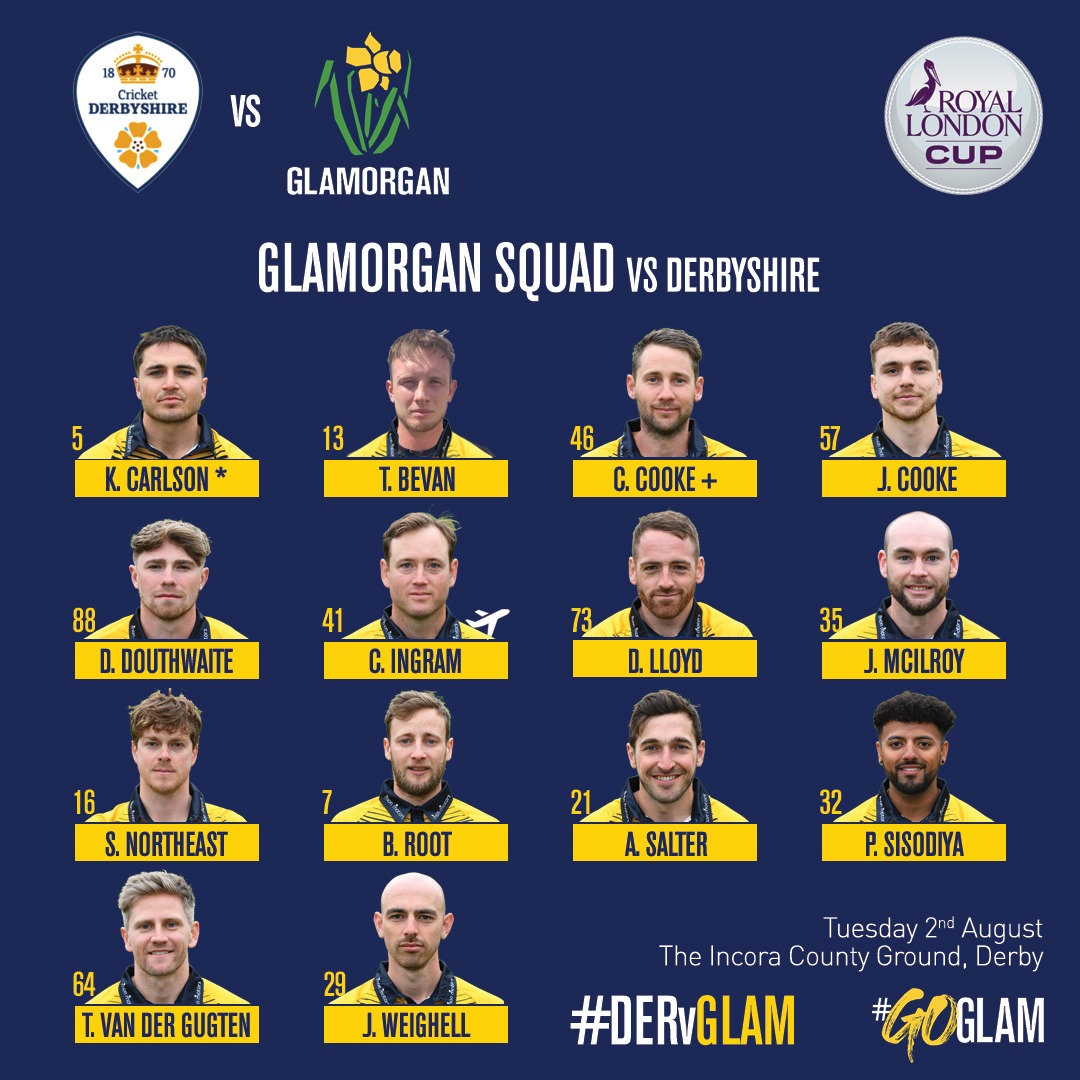