THE Church Times is planning a North v. South cricket match on 8 September. This will be in place of the usual Cricket Cup final. Despite the huge efforts of diocesan captains to recruit players and arrange games in the wake of the Covid pandemic, only a few matches were played in the group stages.

The North v. South match will be played at the usual venue for the cup final: the Walker Cricket Ground, in Southgate, north London. The teams will comprise players drawn from Groups 1 and 2 (broadly the “northern” teams) against players from Groups 3 and 4 (broadly the “southern” teams).

The Revd Chris Kennedy, of London, is to captain the “southern” team, and the Revd James Pickersgill, of Leicester, will captain the “northern” team. Both are in the process of recruiting players for the match. Any cleric, ordinand, or full-time licensed lay worker who wishes to play should contact: Chris Kennedy ([email protected]), or James Pickersgill ([email protected]) as soon as possible.

Players from dioceses other than those mentioned are welcome to contact the appropriate team captain. 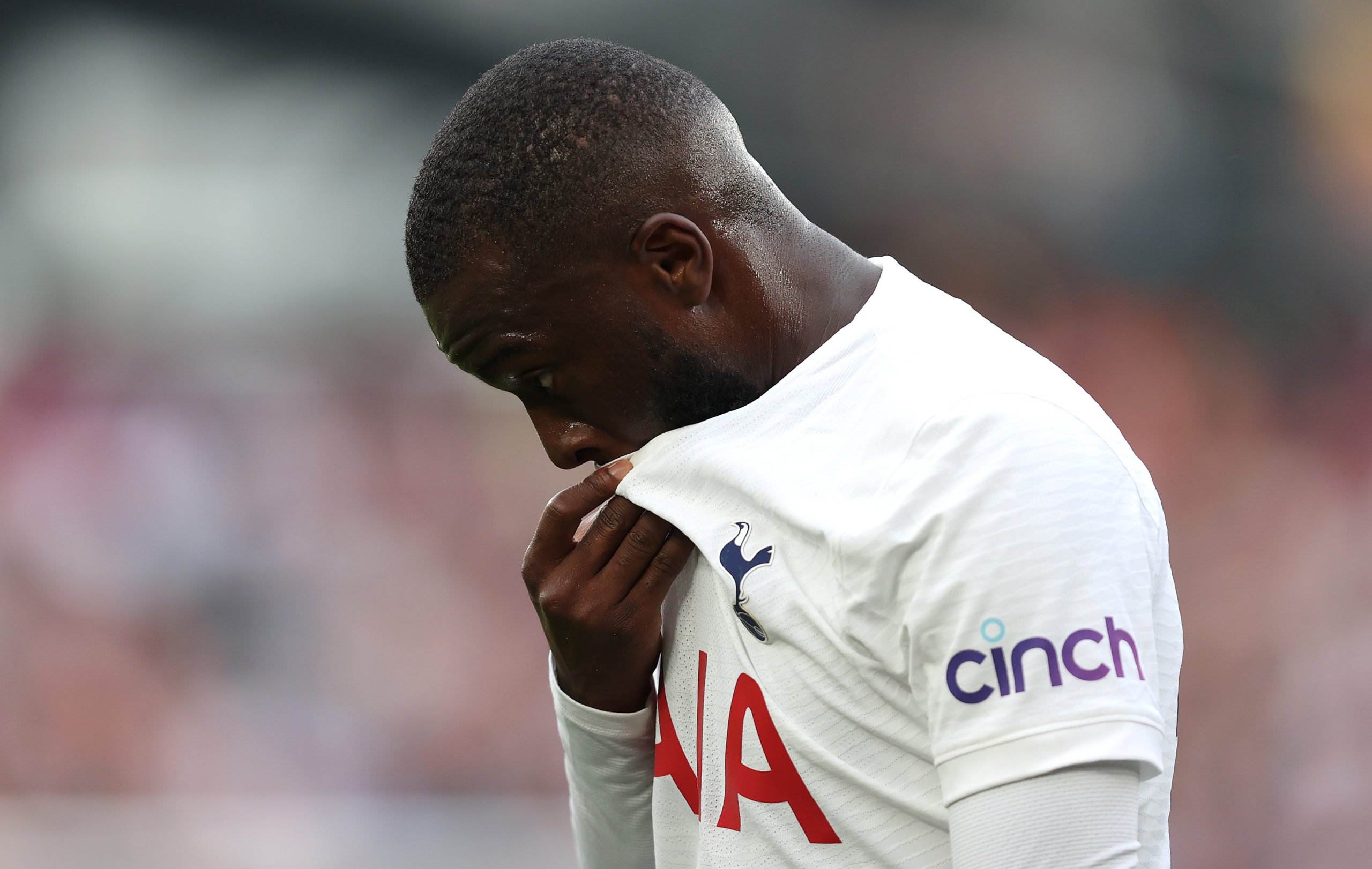 Hear a WW2 Rolls-Royce Merlin engine powered up this weekend 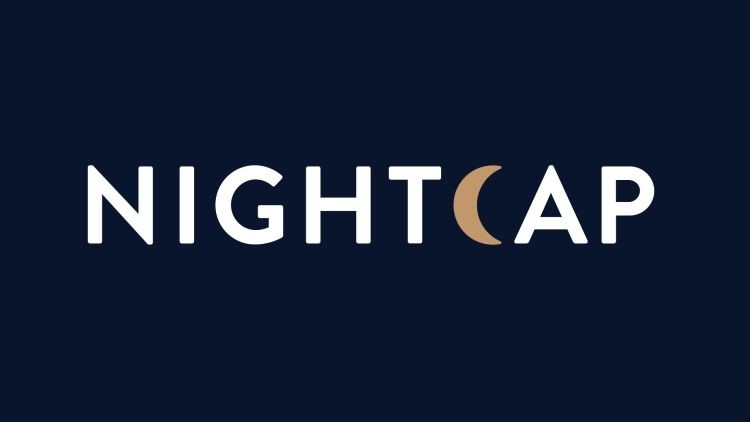