early a quarter of Londoners have used the Elizabeth line since it opened two months ago, a new survey suggests.

The results of a YouGov poll shared with the PA news agency indicate 24% of the capital’s residents have made at least one journey on the £19 billion railway.

Of this group, more than a third (37%) said they took a special trip out of their way to see what it was like.

Transport for London said it has received “great feedback” about the Elizabeth line, which is named in honour of the Queen.

Hundreds of transport enthusiasts travelled on the first trains when the line opened on May 24.

The route stretches from Reading in Berkshire and Heathrow Airport in west London to Abbey Wood in south-east London and Shenfield in Essex.

It runs via new tunnels built by the Crossrail project between Paddington in west London and Abbey Wood.

The railway is initially operating in three separate sections, which are expected to be integrated in the autumn.

Around 22 million journeys have been made across the line according to TfL, including more than 11 million in the new central tunnels.

Andy Lord, chief operating officer at TfL, said: “Huge numbers of people have come to see our fantastic new railway, using it to travel across London to see friends and loved ones, commute to work and visit the many sights and attractions the city has to offer.

“More than 11 million journeys have been made between Paddington and Abbey Wood – that’s more than 200,000 daily journeys.

“We are already receiving great feedback from our customers who have been impressed by the new stations and direct journeys they can make.

“It won’t be long before we will be running services directly into central London from Reading, Heathrow and Essex this autumn.”

The final cost has been estimated at £18.9 billion, including £5.1 billion from the Government. 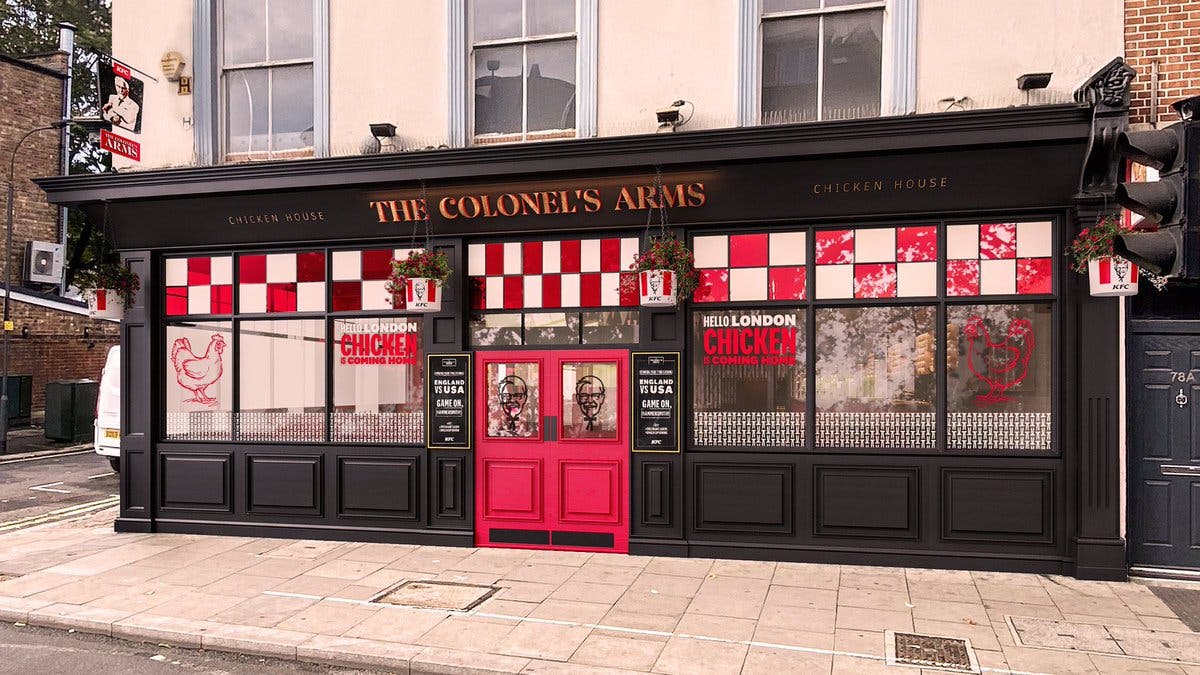 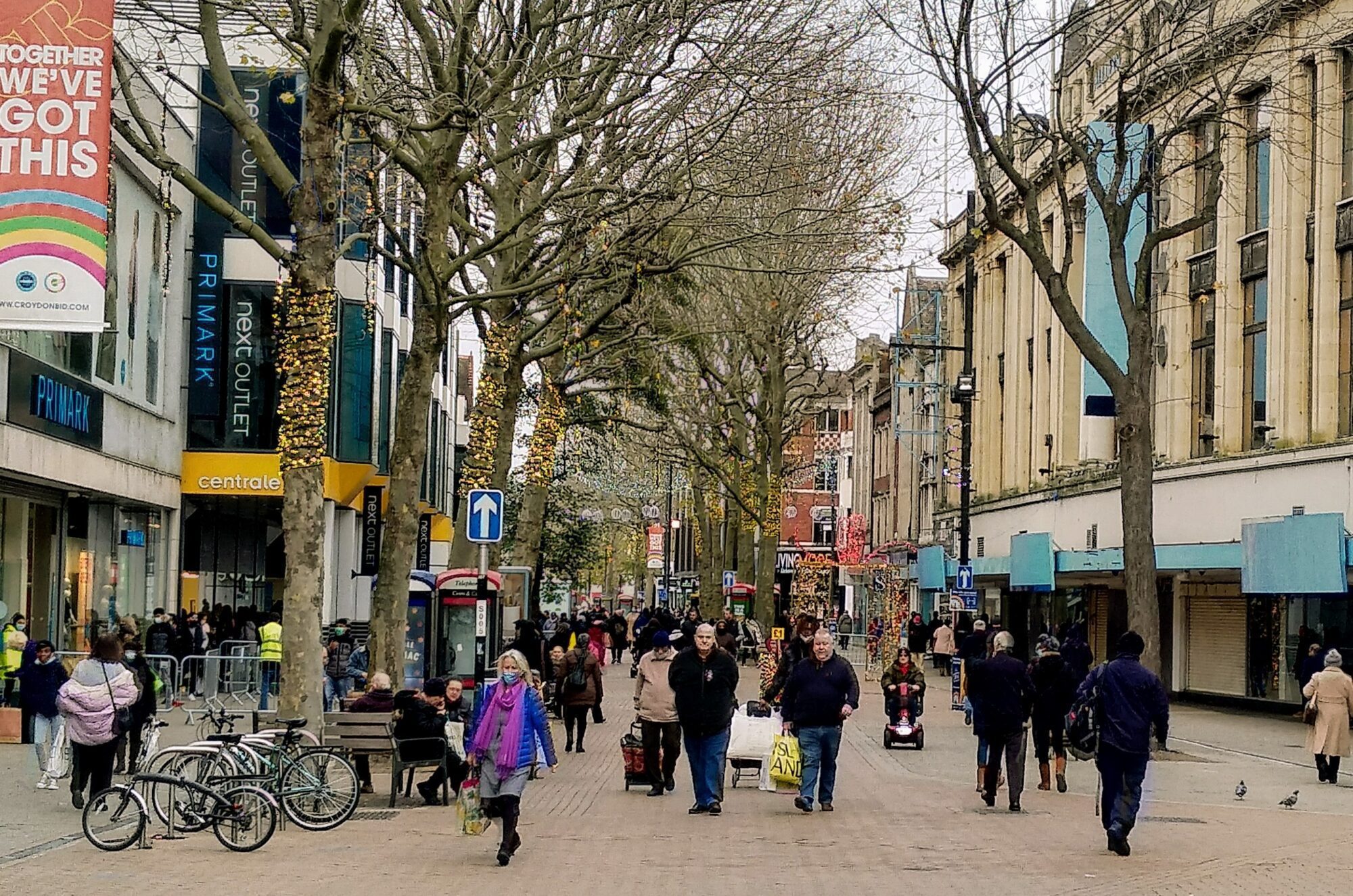