The brigade has asked the public not to use them and has slammed major supermarket chains such a Sainsbury’s, Lidl, Tesco and Marks and Spencer.

London’s fire chief is calling for a total ban on disposable barbecues following one of the busiest weeks in the brigade’s history.

Morden Hall Park, a National Trust park in Merton, was ablaze for two hours on July 24 after a disposable barbecue caused a fire that tore through a huge area.

While nobody was hurt, the trust estimates 50 per cent of the North Park was lost.

The fire ripped through the grass at Morden Hall Park (Picture: National Trust)

The call comes ahead of a possible second summer heatwave, with the brigade saying disposable barbecues pose a significant fire risk if they are not put out properly, causing grass fires in open spaces and scorching the grassed areas.

The dry spell has left grassland like a tinderbox, and increases the chances of a fire caused by a disposable barbecue.

The brigade has also reiterated that people should not barbecue on balconies, and during this exceptionally dry spell Londoners should not have any barbecues or open fires in parks and public spaces.

London’s Fire Commissioner Andy Roe has already written to local authorities asking for a temporary ban on the use of barbecues in all public parks and open spaces.

Retailers, including Waitrose and Aldi, have announced they will no longer stock disposable barbecues because of the detrimental impact they have on the environment and wildlife.

This is not just a ban idea to sell disposable BBQs……..it’s a very bad idea. Come on @marksandspencer pull these from your stores today! One fire caused by a disposable BBQ is one fire too many. https://t.co/h1fuZF0MAZ

“We need urgent action now to see a national ban on the sale of disposable barbecues. They can be bought for as little as five pounds and can cause untold damage, especially when the grass is as dry as it has been over the last few weeks.

“Last week is another example of how we are increasingly being challenged by new extremes of weather as our climate changes and we’re developing long-term strategies to deal with more incidents like this in the future.”

A disposable BBQ tray can be seen in the middle of the charred ground after a recent fire in Morden Hall Park (Picture: National Trust) 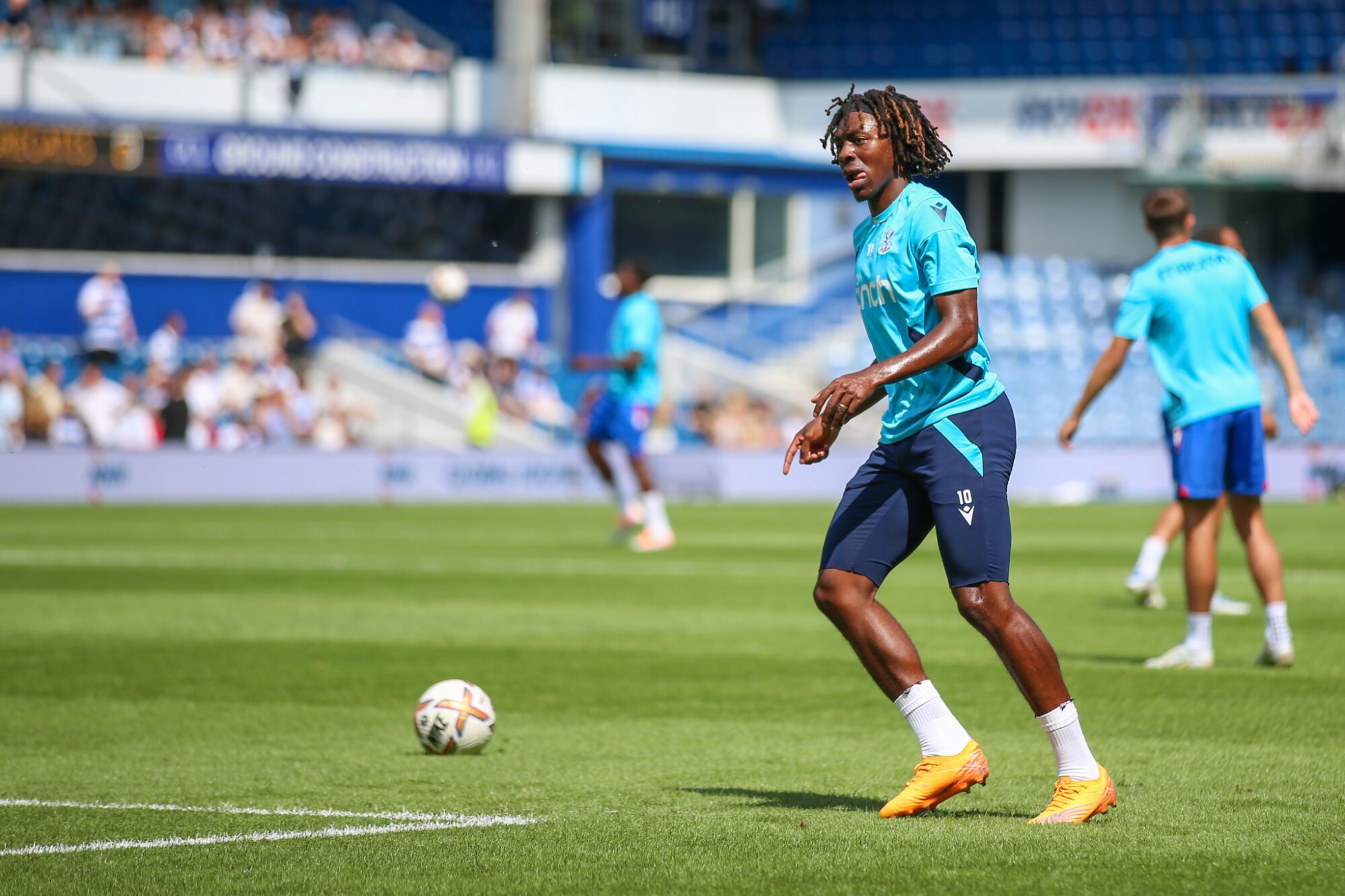