The event began with an assembly for pupils delivered by Common Seas and Plumcroft’s Eco-Committee introducing the Plastic Clever Schools programme.

The school’s mission to move to a plastic waste free establishment aligns with the phrase that became its core guiding principle in September 2014: “In Pursuit of Excellence”.

Plumcroft Primary School recently signed up to Plastic Clever School’s three-stage process to dramatically reduce plastic waste in the classroom and the playground.

Firstly, using a fun and engaging workbook, children are encouraged to learn about plastic waste in a bid to inspire the entire school community.

Secondly, pupils are tasked with investigating their school’s plastic usage and planning what they will do to tackle it.

Plumcroft Primary School Head Teacher, Richard Slade said: “It is my role encourage young people to engage with the world around them and reach their full potential. Plastic Clever Schools puts pupils at the heart of the school’s journey to become plastic waste free. By involving the children in the completion of every step of the process, they feel empowered and motivated to share their reshaped habits with the wider community.

“The challenge is to give young people the confidence to continue tackling these issues and Plastic Clever School is best placed to achieve this. I would highly recommend the programme to any school.”

It was inspiring to see so many young people empowered by the initiative and leading their local community towards a plastic waste free life.”

440 schools have now signed up to become Plastic Clever Schools and organisers are calling on more schools to sign up at: https://plasticcleverschools.co.uk/ 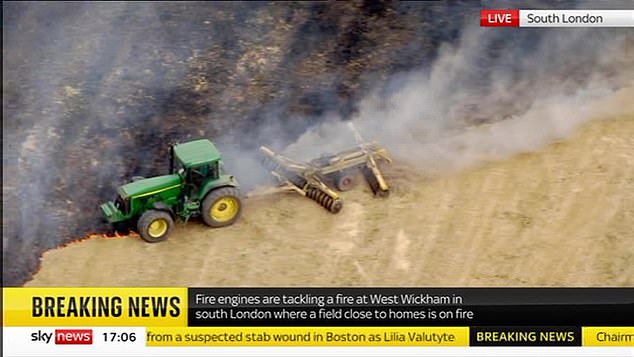