Arsenal have announced the three WSL games to be played at Emirates Stadium. Should Arsenal negotiate their UWCL qualifier in late September, all three of their UWCL group games will also be played at the Emirates.

The North London derby with Spurs on the w/e of 24/25 September will be played at the Emirates and tickets will go on sale today (see Arsenal.com for details). This game happens during a men’s international break.

Likewise, the game at home to Manchester United on 19/20 November will be hosted at Emirates Stadium, this happens during the first weekend that the Premier League breaks for the World Cup and there are no World Cup games scheduled during this weekend.

Finally, the home match with Chelsea on 14/15 January is also slated to take place at Emirates Stadium. Ticket details for Chelsea and United will go on sale in due course.

To hear more about Arsenal’s focus on playing more women’s games at Emirates Stadium, listen to the most recent Arsenal Women Arsecast in which Tim talks to Emirates Stadium Venue Director Tom McCann about the subject, Tom also confirms these were the three fixtures most likely to be hosted at the Emirates.

Jonas Eidevall said: “The North London Derby is a fixture that belongs at Emirates Stadium, so we’re delighted to be able to confirm the match will be played there once again this season. The support we had from the fans at the Emirates last season was incredible and we’ve seen during the Euros how much demand there is to watch the biggest games at the best venues. I can’t wait to get back out there in front of the Arsenal supporters.” 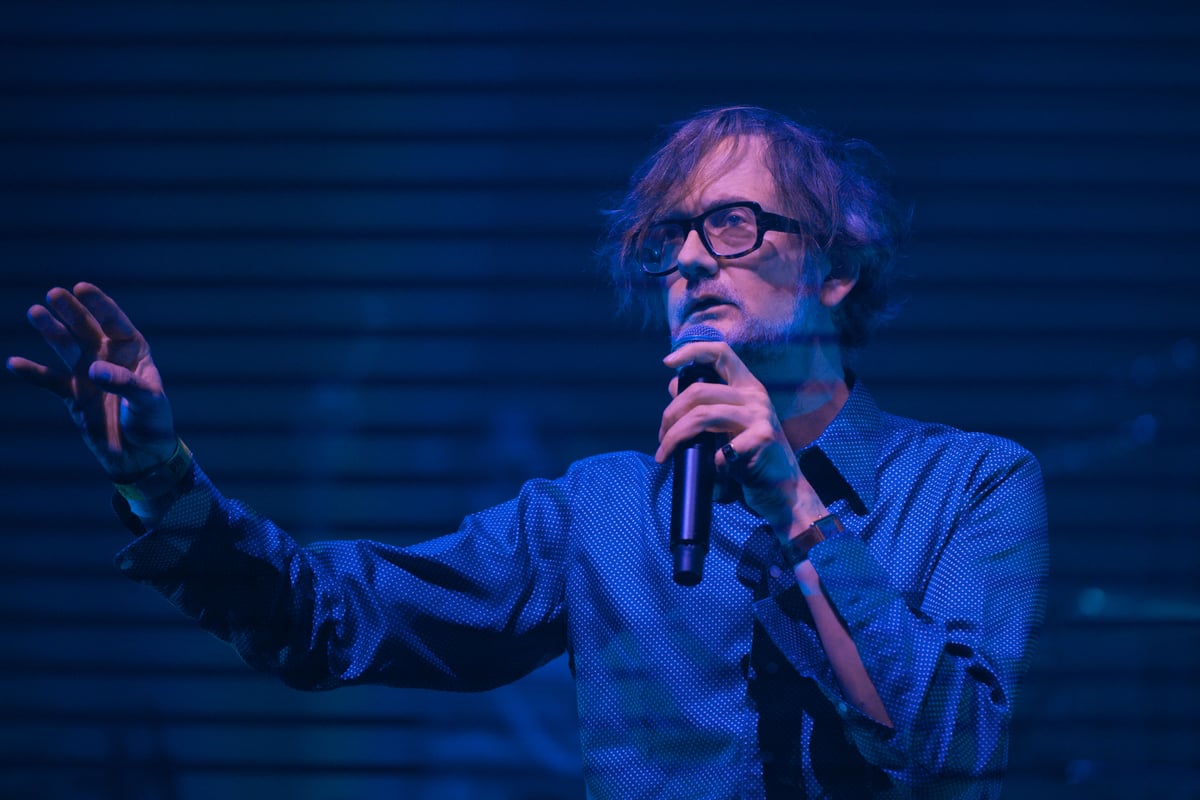 Bring your own jar: how a zero-waste shop is cutting out plastic | News