Five people have been injured in a disturbance involving a gun and a knife in south London.

Five men, aged in their 20s, took themselves to two south London hospitals with gun and knife injuries at around 3.30am on Saturday, June 18.

It is believed all five were injured during a disturbance near to Wandsworth Road in SW8 where a gun was fired.

There have been no arrests.

One of the victims, 20, is “badly hurt” and still in hospital with gunshot and knife injuries which are likely to have a permanent impact on his life.

DC Matthew Moss from Specialist Crime (Trident) said: “Five people have been injured by the discharge of a firearm in a public place.

“One of those injured was very badly hurt and his injuries are likely have a permanent impact on his life.

“We need the public’s help to stop this wanton violence and I am asking anyone with information, in particular camera images, to phone police.

“If you do not wish to speak with police, and to want to stay completely anonymous, please contact the charity Crimestoppers, they will never ask your name, they cannot trace your call, your IP address or the device you use.”

A Metropolitan Police spokesperson said: “Detectives are appealing for information and witnesses after five people were injured in south London.

“In particular officers are asking anyone with images of the incident to contact police.

“Police were called at about 03:30hrs on Saturday, 18 June after five men – aged in their 20s – self-presented at two south London hospitals with gunshot and knife injuries.

“At this stage, it is believed that all five were injured during a disturbance close to Wandsworth Road, SW8 during which a shotgun was discharged.

“One of the victims, aged 20-years-old, remains in hospital with gunshot and knife injuries.

“There have been no arrests and enquiries continue.

“To give information anonymously contact Crimestoppers on 0800 555 111 or online at crimestoppers-uk.org.” 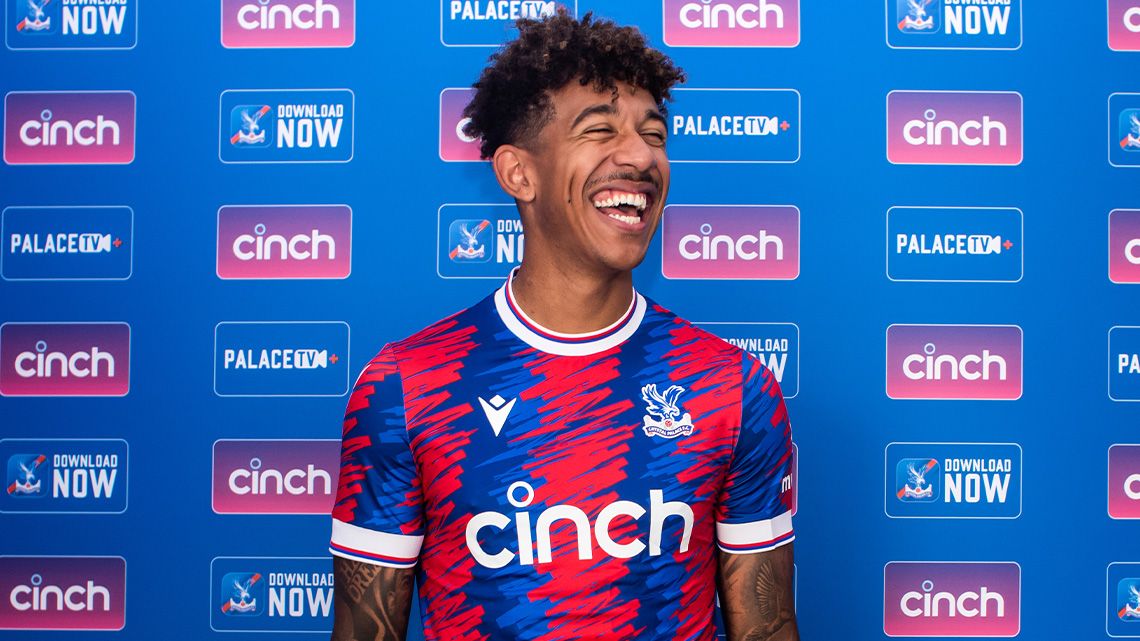 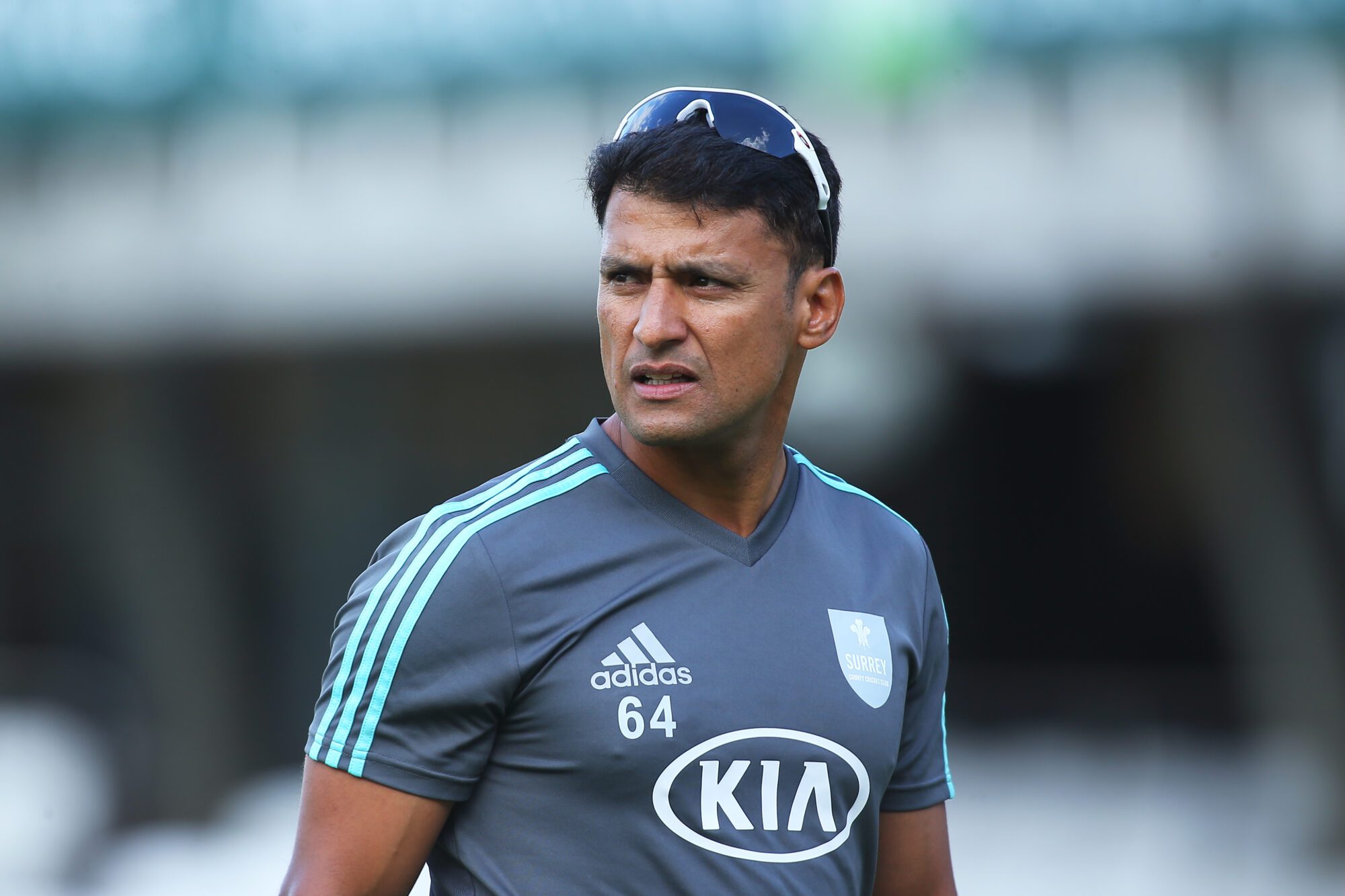 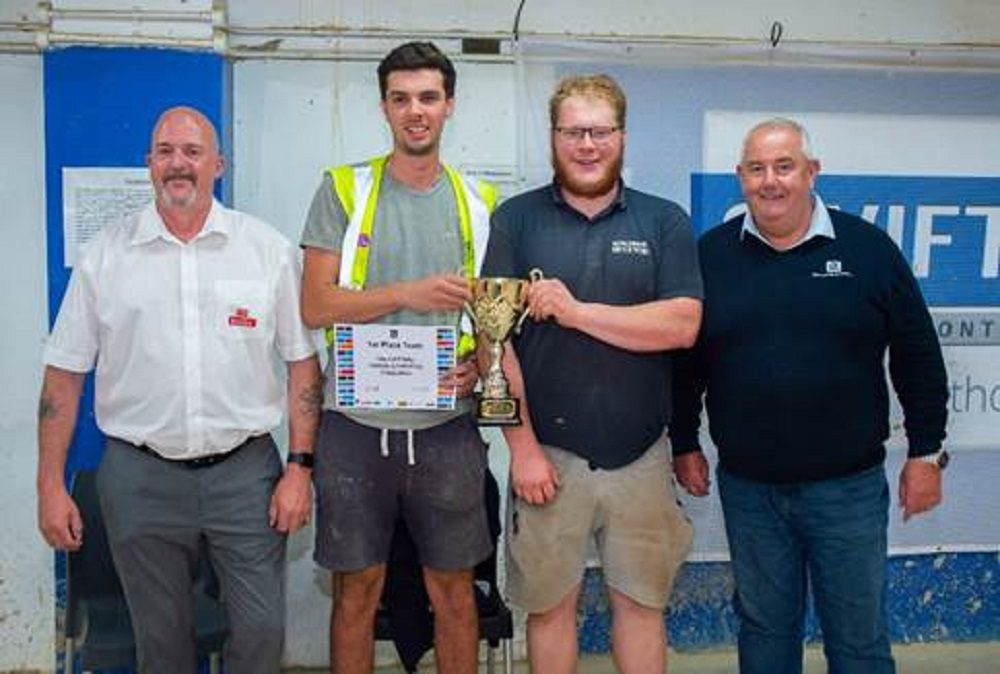 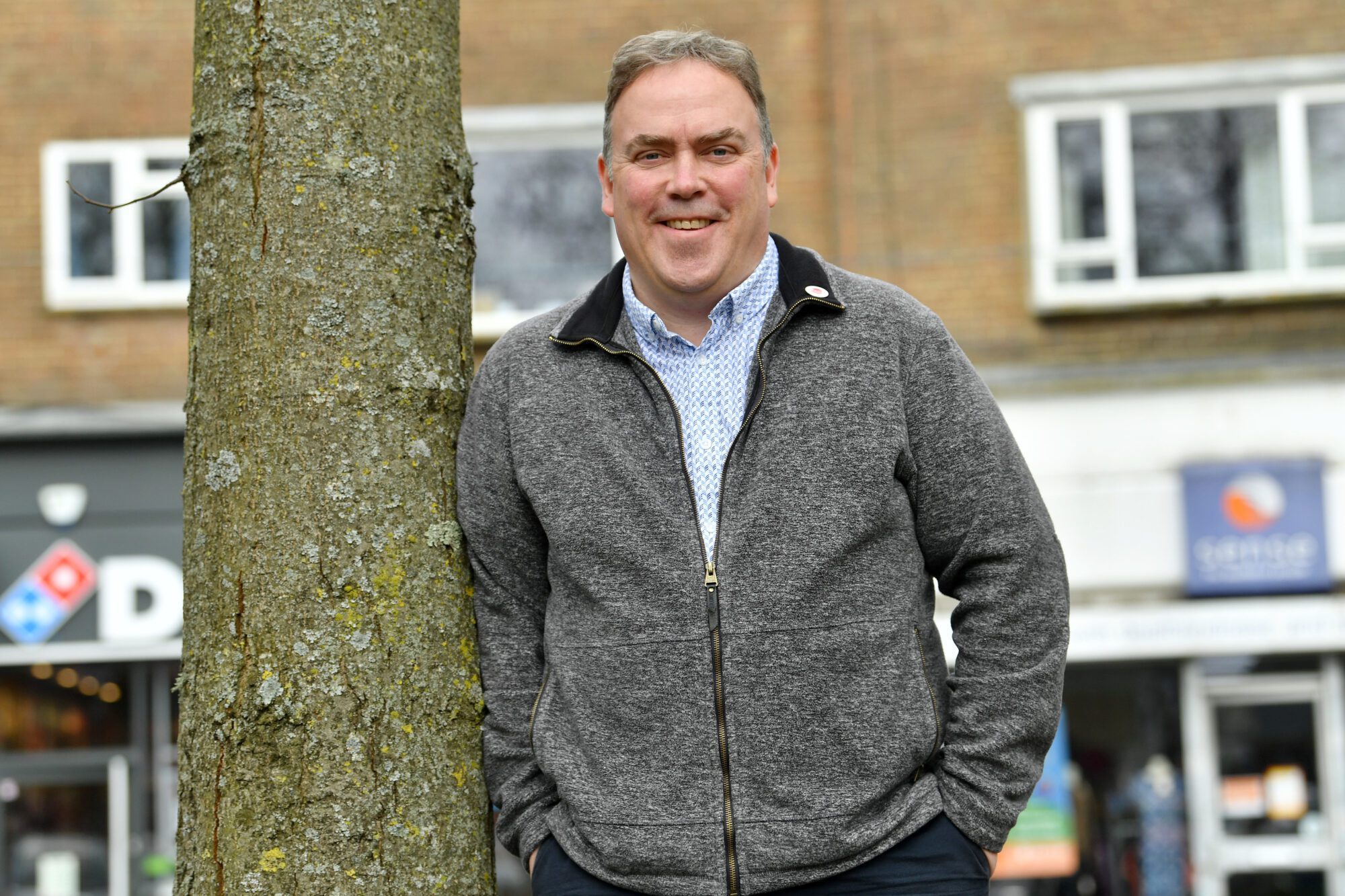