Two men were stabbed, one fatally, at London pubs and another man was murdered in a gun attack in a park during a bloody weekend.

A 58-year-old man was killed at the Star & Scorpion pub in Ealing, west London, just before midnight on Saturday. A man, 58, was arrested on suspicion of murder.

Metropolitan Police detectives released an image of a man they want to identify in relation to a stabbing in a pub in Hornchurch, east London, also on Saturday night. The 23-year-old victim is in a serious but stable condition.

Sam Brown was shot at a gathering in east London

Sam Brown, 28, died after he was shot at a gathering in a park in Waltham Forest, east London. Another man, in his thirties, was stabbed but has been discharged from hospital. 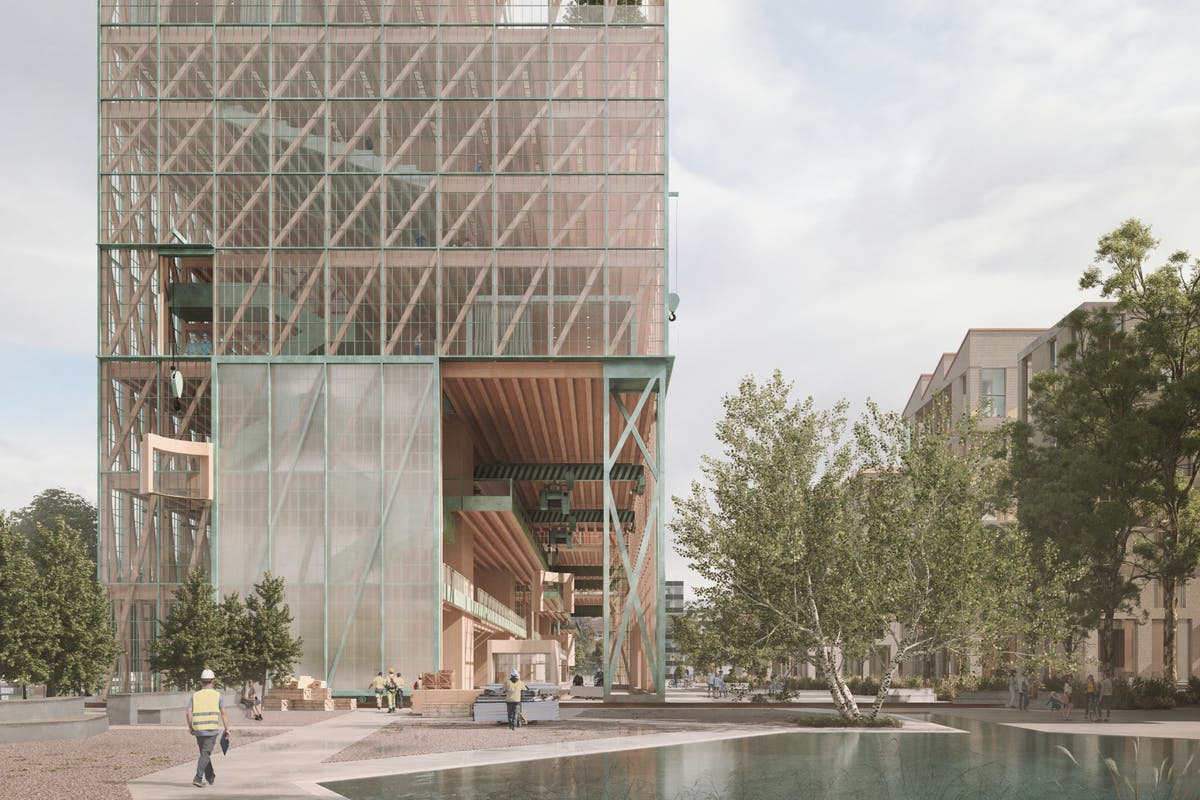 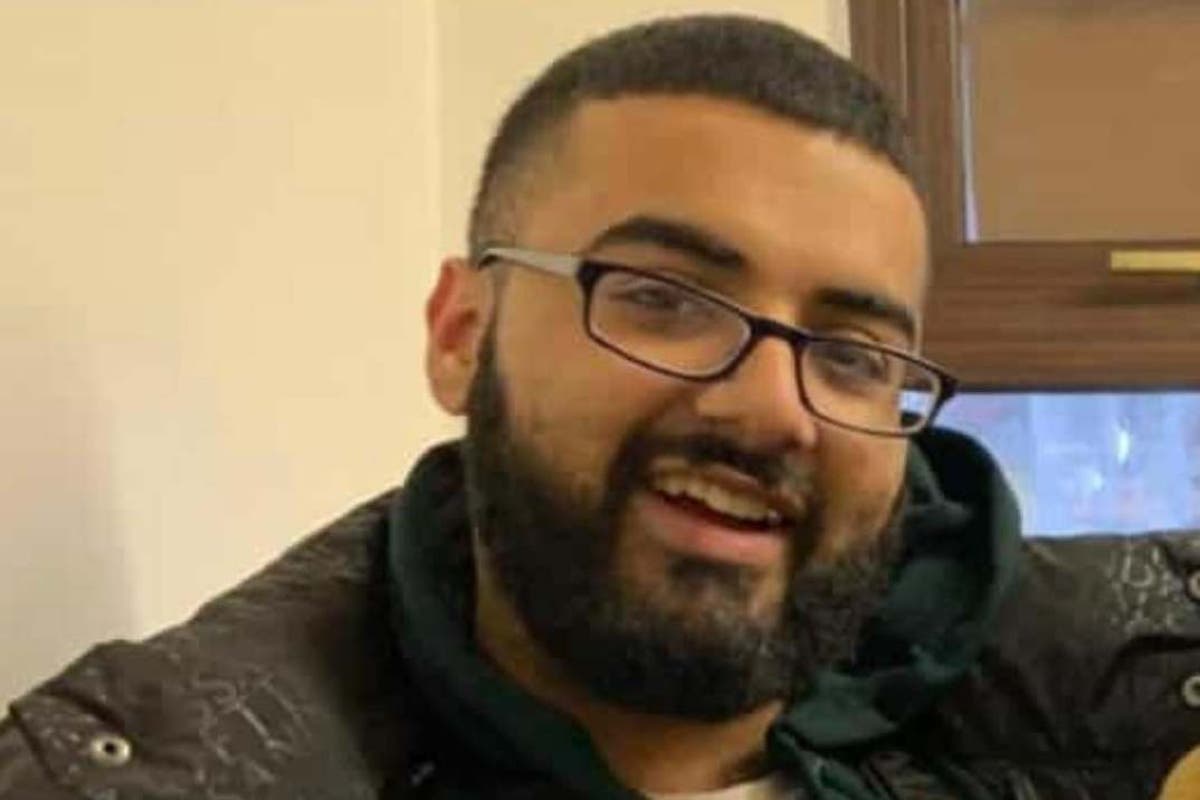