Two victims were shot and one was stabbed (Picture: Metro.co.uk)

Three people are dead following a weekend of violence in London.

Two were shot on Sunday, after a stabbings took place at around midnight on Saturday.

All three killings came within 24 hours of each other but there is no indication that they are linked.

There was also another stabbing at a pub in Hornchurch, which left the victim with serious injuries, while last Tuesday a 26-year-old man was shot dead in Queen’s Park, west London. That means there were also three shootings in six days in the capital.

Police have released an image of a man they wish to talk to over the Hornchurch incident, while seven were arrested over the Queen’s Park shooting and later released under investigation.

The most recent of the fatalities this weekend was that of a 22-year-old man gunned down at around 9.30pm on Sunday, in Wood Green, north London.

Police including armed officers were called to High Road, near Wood Green Tube station, where they gave the victim first aid. 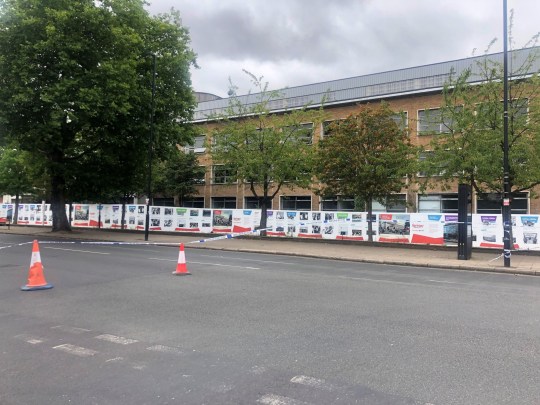 The scene near Wood Green tube station after a man in his twenties was gunned down (Picture: PA)

Despite treatment by medics from the land and air ambulance, he was pronounced dead at the scene at 10pm. His family have been told.

Gulcan Ilhan, 36, who regularly visits Wood Green to help her brother run his shop warned: ‘It’s not safe. I could be walking to a shop and god forbid there’s a shooting.

‘No one feels safe to walk down the road.’

Less than 24 hours earlier, another man, 28-year-old Sam Brown, was fatally shot in Cheney Row Park, Walthamstow, east London, at around 12.35am on Sunday.

He was taken to hospital after the Waltham Forest attack, but later died. 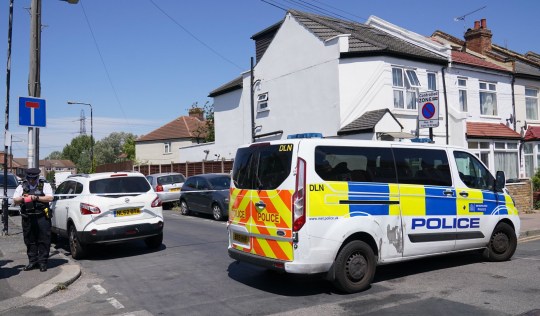 Police near the scene of a separate shooting in Waltham Forest on Sunday (Picture: PA)

Locals said they had been expecting trouble when a group of up to 100 people gathered in Cheney Row Park.

One man, who did not want to be named, said: ‘I did see earlier more and more kids showing up so we thought… there would be a fight.’

A second man was taken to hospital at the same time as Mr Brown with stab injuries. He was later discharged and arrested ‘in connection with the incident’, the Metropolitan Police said.

In Ealing, a 58-year-old man has been arrested on suspicion of murder after a man was stabbed to death inside a pub.

Officers were called to the west London Star & Scorpion on Uxbridge Road, just before midnight on Saturday. 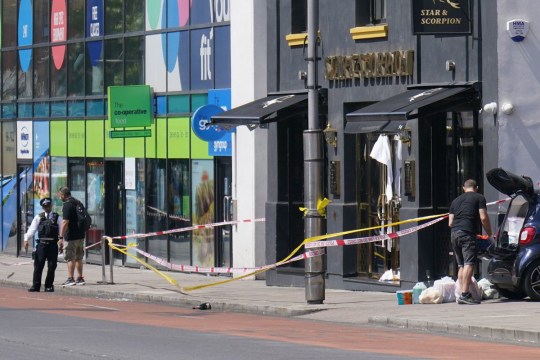 Police at the scene in Ealing after a man was stabbed to death inside a pub (Picture: PA)

The victim, also 58, was pronounced dead at the scene.

Scotland Yard has launched a murder investigation and the suspect remains in custody at a west London police station.

The victim’s family have been informed and will be supported by specialist officers, the force added.

A post-mortem examination and formal identification will be arranged in due course.

Witnesses are urged to contact police on 101, referencing 8656/23jul, or to call Crimestoppers if they wish to remain anonymous.

The spate of shootings in less than a week is unusual in London.

Up until July 19, there had been no firearms killings in the capital since October 31 last year.

In 2021, there were 12 fatal shootings among a total of 134 homicides recorded by the Metropolitan Police. 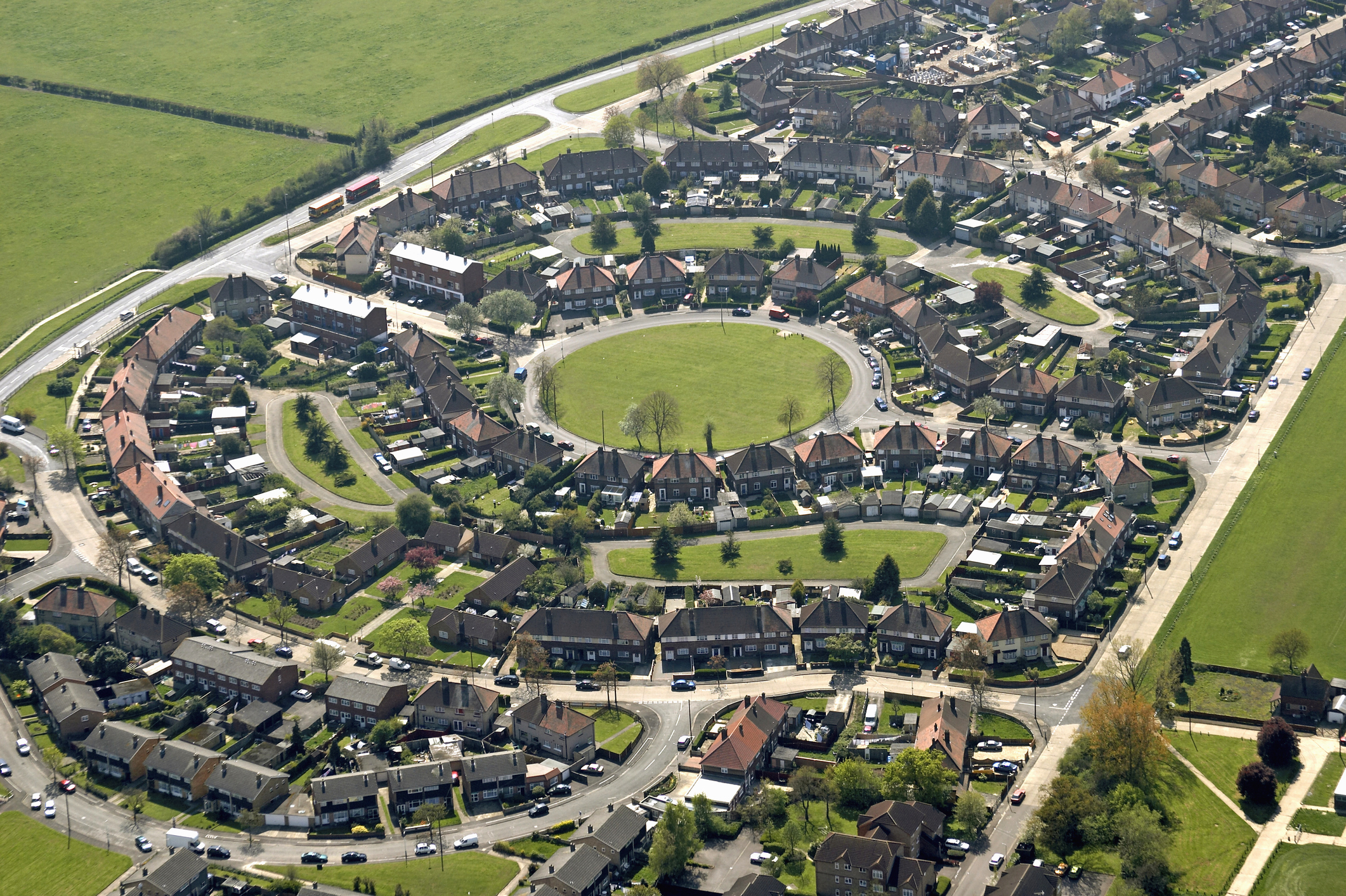 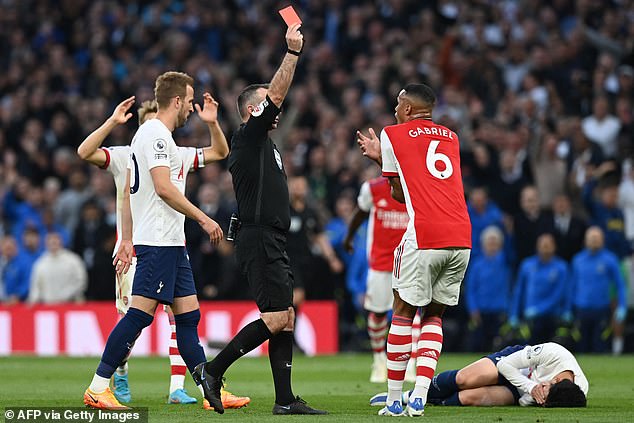 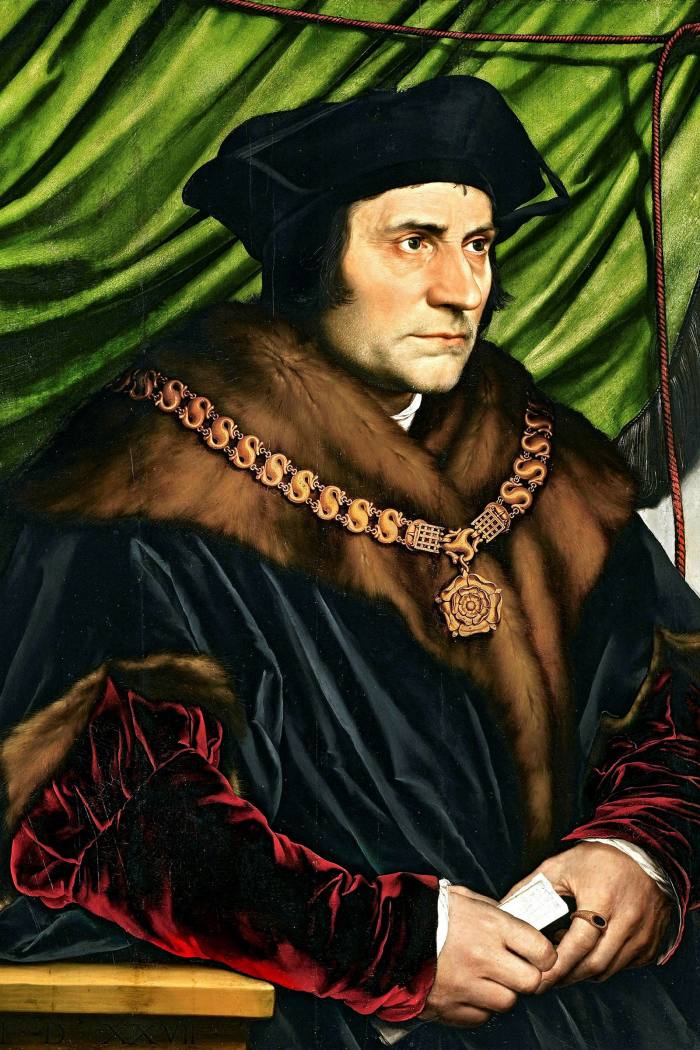 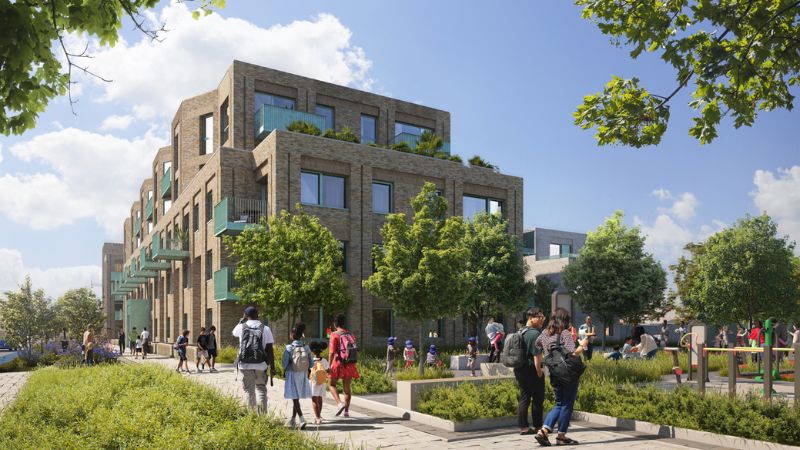