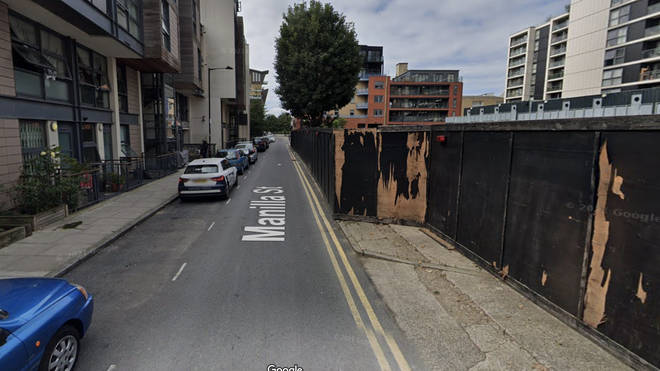 Police are appealing for witnesses after the 32-year-old was fatally injured in a collision with a car in Manilla Street (pictured) in Docklands, east London, at around 5.40pm on Sunday.

A man has been killed while riding an e-scooter in east London.

Police are appealing for witnesses after the 32-year-old was fatally injured in a collision with a car in Manilla Street in Docklands, east London, at around 5.40pm on Sunday.

He was taken to hospital but died just under three hours later. His family has been told.

The car involved, a blue Kia, failed to stop at the scene and was found nearby.

The Metropolitan Police are trying to trace the driver.

The force said in a statement: “Detectives investigating a fatal collision in which the rider of an e-scooter died are appealing for witnesses.”

Anyone with information or dashcam footage is asked to call the Metropolitan Police Roads and Transport Policing Command on 020 8597 4874, quoting the reference CAD 5622/24JUL.

According to figures from the Department for Transport, nine people were killed while riding e-scooters in 2021 and more than hundred were seriously injured.

The figures show the number of casualties has increased significantly, with just one injury reported in 2017.

Injuries from e-scooter usage now account for three per cent of all people seriously injured or killed on the capital’s roads.

E-scooters have been available to hire on London’s streets since June 2021, when the year-long trial started.

Operators Lime, Dott and Tier offer rental in some London boroughs, in a scheme organised in conjunction with TfL and London Councils.

It was hoped the use of e-scooters would reduce car usage and keep air cleaner.

You must be over 18 and complete a mandatory in-app training course before renting an e-scooter.

But the number of accidents has still increased in recent years.

In April last year, a three-year-old boy suffered serious injuries after being hit from behind by an e-scooter, while walking on the pavement with his grandmother in west London.

And in July 2019 YouTube star and TV presenter Emily Hartridge became the first person in the UK to be killed while riding an e-scooter.

She was struck by a lorry in Battersea, south London.

In December 2021 e-scooters were banned from all TfL public transport networks after one caught fire on a packed Tube train.

The ban means people are not even allowed to carry them on all TfL trains and buses.

Charity Guide Dogs have raised concerns about the safety of e-scooter usage around blind people.

Read more: Tributes pour in for hero dad who died after jumping into Lake Garda to save teenage son

But when the trial was announced last year, Alan Clarke, director of policy at Lime, said rental e-scooters in London were “as safe as possible”.

“The safety standards are really, really high and that contrasts starkly with private e-scooters, which don’t have to pass any standards at all in order to be put onto the street, because by definition they’re already illegal,” he said.

“I think people are going to really notice that and we certainly expect people to look at the scooters that we’re putting and see how much safer those are.

“The scooters have a maximum speed of 12.5mph, which is below the 15.5mph limit set by the Department for Transport.

Other features which go beyond national guidelines include front and rear lights which are always be on throughout a rental and an audible warning system that can be used without the rider adjusting their grip of the handlebar. 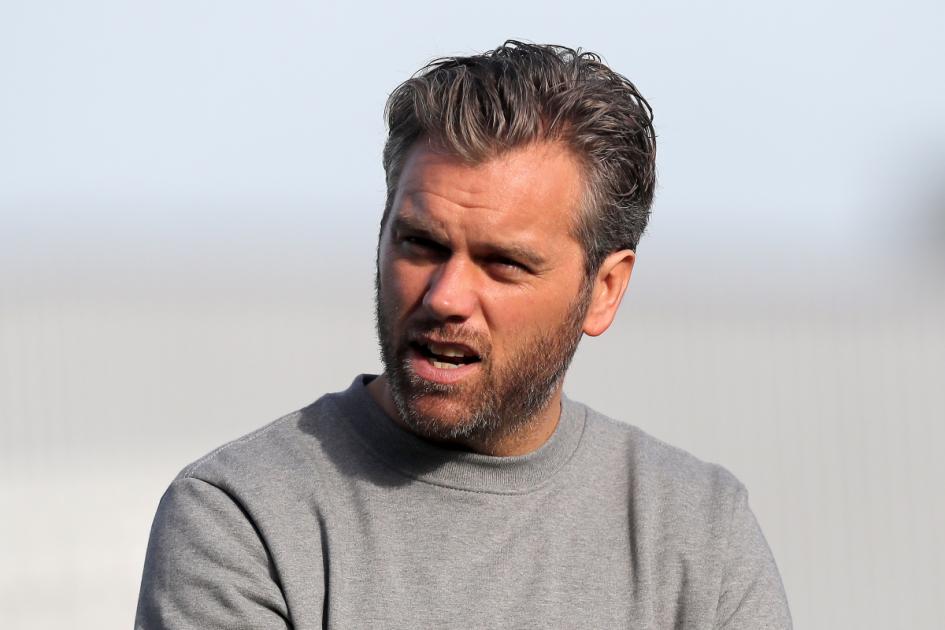 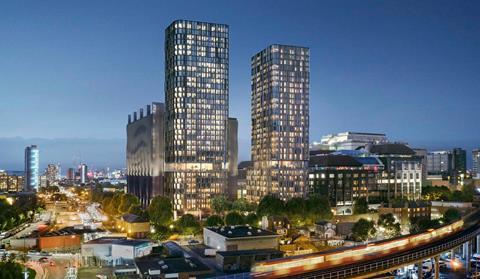 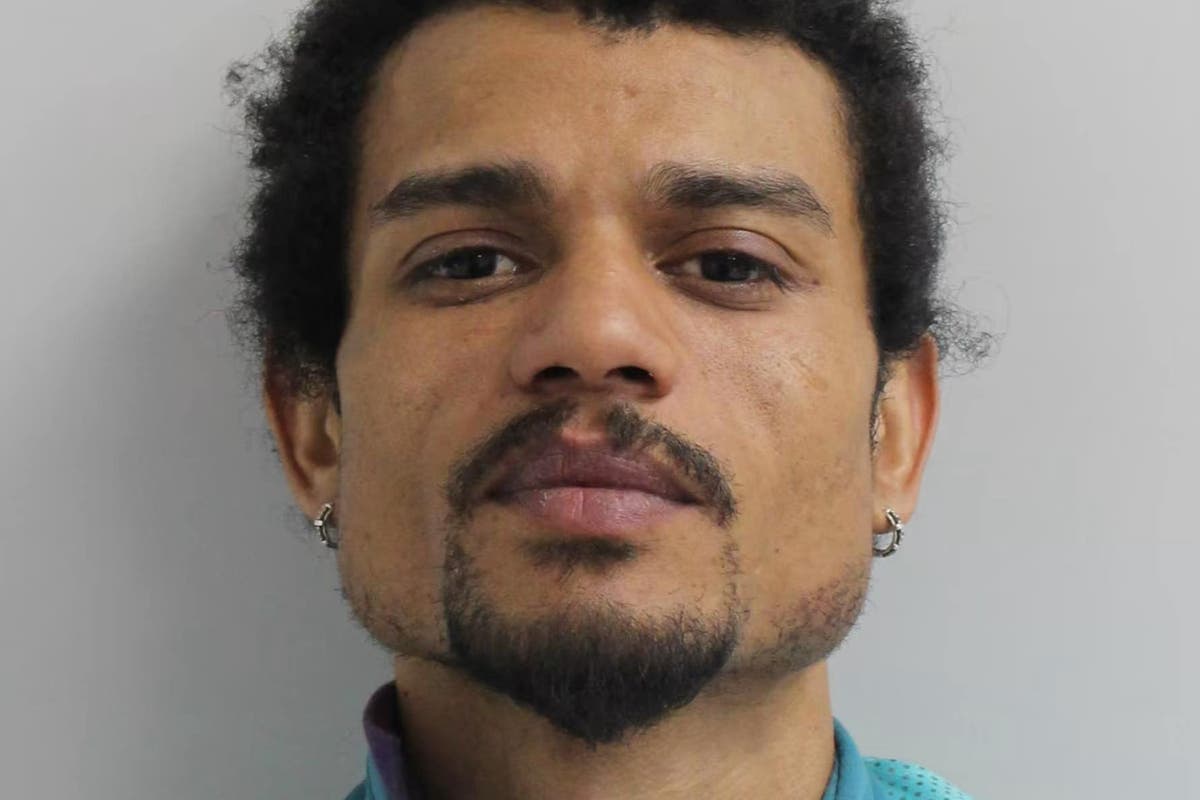