After a record-breaking heatwave last week, temperatures will be much cooler this week, according to the Met Office’s five-day forecast.

The sweltering temperatures not only caused massive disruptions to the transport network but was also linked to fires in parts of England.

The London Fire Brigade said Tuesday was its busiest day since the Second World War, with the fire in Wennington, east London causing significant damage to homes.

Sunday will be largely unsettled for many parts of the country and it will be hot in the South East, with heavy rain forecast in northern Scotland.

However, warm conditions will continue in some parts with highs of 30C (86F) forecast in Norwich for later on Sunday.

Meanwhile, a yellow rain warning is in place for Northern Ireland and parts of Scotland until 9pm on Sunday, with experts predicting possible flooding.

On Monday, the Met Office said it will be breezy and changeable with a mix of clouds, bright or sunny spells, with some rain in Scotland and northern England.

While it will be settled for much of the week, there will be isolated showers each day and temperatures will be around average for this time of year.

Looking ahead to next weekend, there are signs it could be hot and thundery.

It is not just the UK which faced unprecedented temperatures last week – Portugal, France and Spain also suffered with searing heat and wildfires.

Fire season hit parts of Europe earlier than usual this year after an unusually dry, hot spring left the soil parched – something authorities have attributed to climate change.

A popular resort on the Greek island of Lesbos was also engulfed with flames on Saturday, after a fire began in the island’s forests, leading to mass evacuations, while firefighters in Athens also dealt with huge blazes. 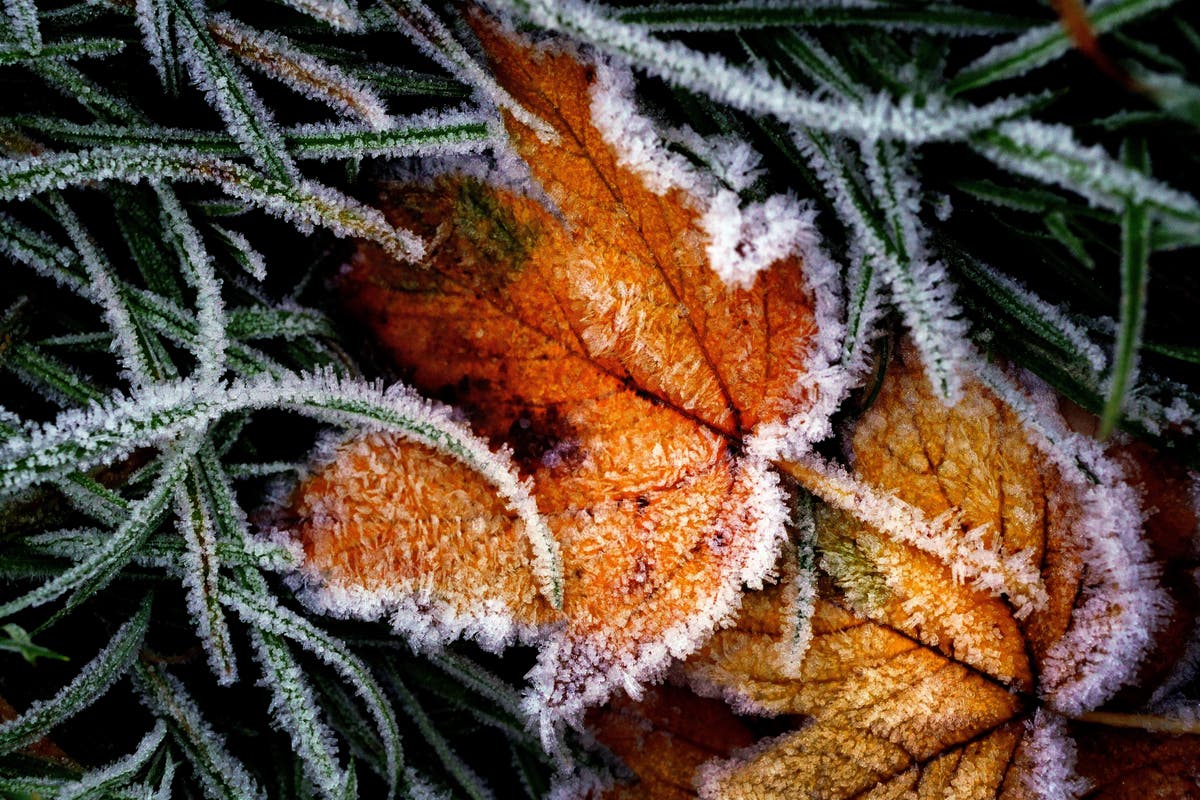 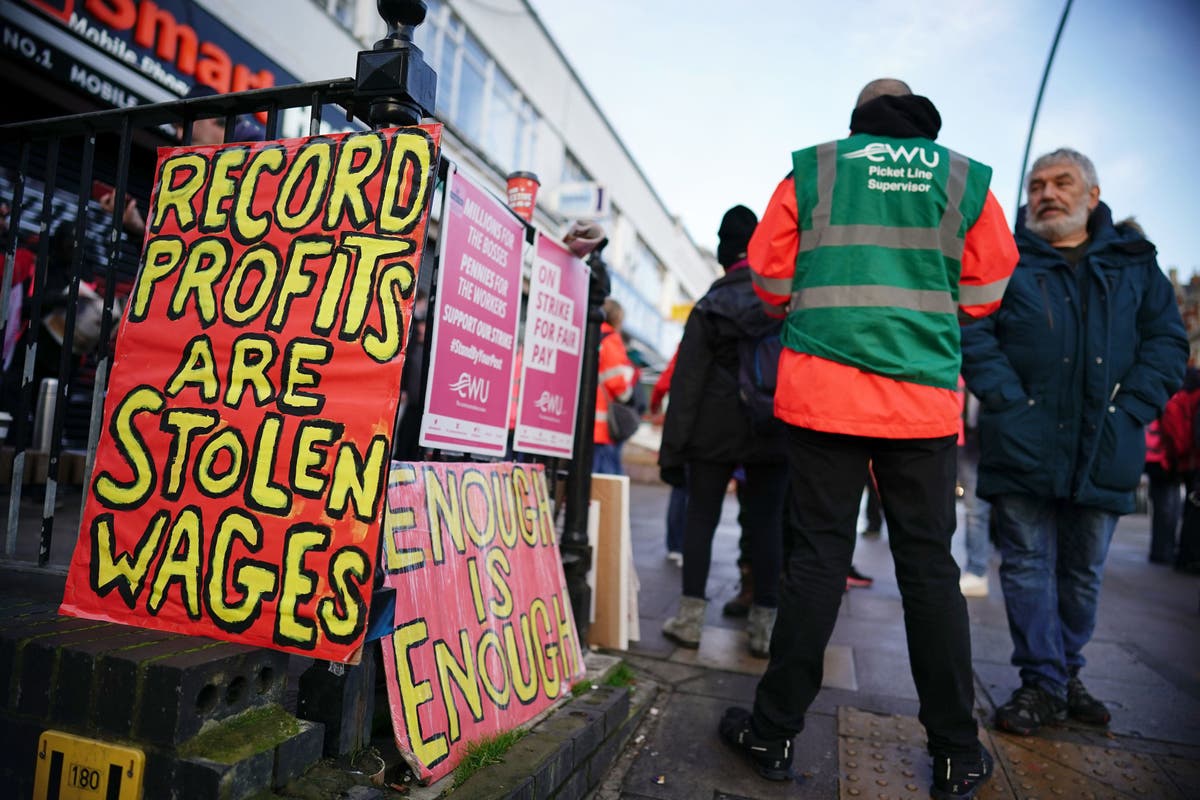 A west London barber has been found guilty of sending thousands of pounds to fund terrorist activity in Syria, following an investigation by the Met’s Counter Terrorism Command