Restaurants and gastro pubs are planning to offer more “heatwave menus” in the future amid concerns that soaring temperatures will make it impractical and potentially unsafe for chefs to cook hot food in summer.

Last week, commercial ovens and grills across the UK were switched off and menus offering hot pies, burgers and steaks were ditched in favour of summer salads, open sandwiches and cold soup. “We swapped hot cooked fish for chilled octopus mussels and olives, and cold poached skate salad,” said Nick Gibson, owner of the Drapers Arms in Islington, north London, which tore up its usual bill of fare to offer an entirely cold menu during the heatwave.

“The objective was to have a kitchen with no heat generated through cooking – no griddle, no fryer, no hobs and no oven.” He “simply could not countenance” asking staff to cook hot food in the recordbreaking heat experienced by Londoners on Monday and Tuesday – and said he would make the same decision again in future heatwaves.

At the Virgins and Castle pub in Kenilworth, Warwickshire, the traditional pub fare of meat pies and sausage and mash was replaced by cold salads and Mediterranean-style sharing platters.

“We offered a reduced menu to allow the kitchen not to use hobs and ovens,” said team leader Stevie Hitchins. “That gave our chefs a chance of not burning up in the kitchen.”

In Hammersmith, west London, cinema crowds and theatregoers having dinner at Riverside Studios during the heatwave were offered gazpacho and cold pea and mint soups, along with caesar and cobb salads and cold sandwiches.

“Our typical menu is often full of burgers, fish and chips and warm salads,” said assistant manager Henry Ellis. “We changed it, partly due to not wanting the chefs to stand over a grill all day – in that kind of heat, we thought it would be too much for them. But also because we thought people would actually crave more cold foods.” He was surprised by how popular the cold dishes were. “We sold out of everything on the menu.” If there is another heatwave, he plans to do the same again.

Kate Nicholls, chief executive of the trade body UKHospitality, said that many of her members had reported cutting down their menus or reducing the amount of hot food available during the unprecedented heat of the last week.

“Some of them adjusted their menu, some adjusted the hours that staff worked, and some made changes to their working environments,” she said. And that, I think, is something we will see being more common as we go forward.” 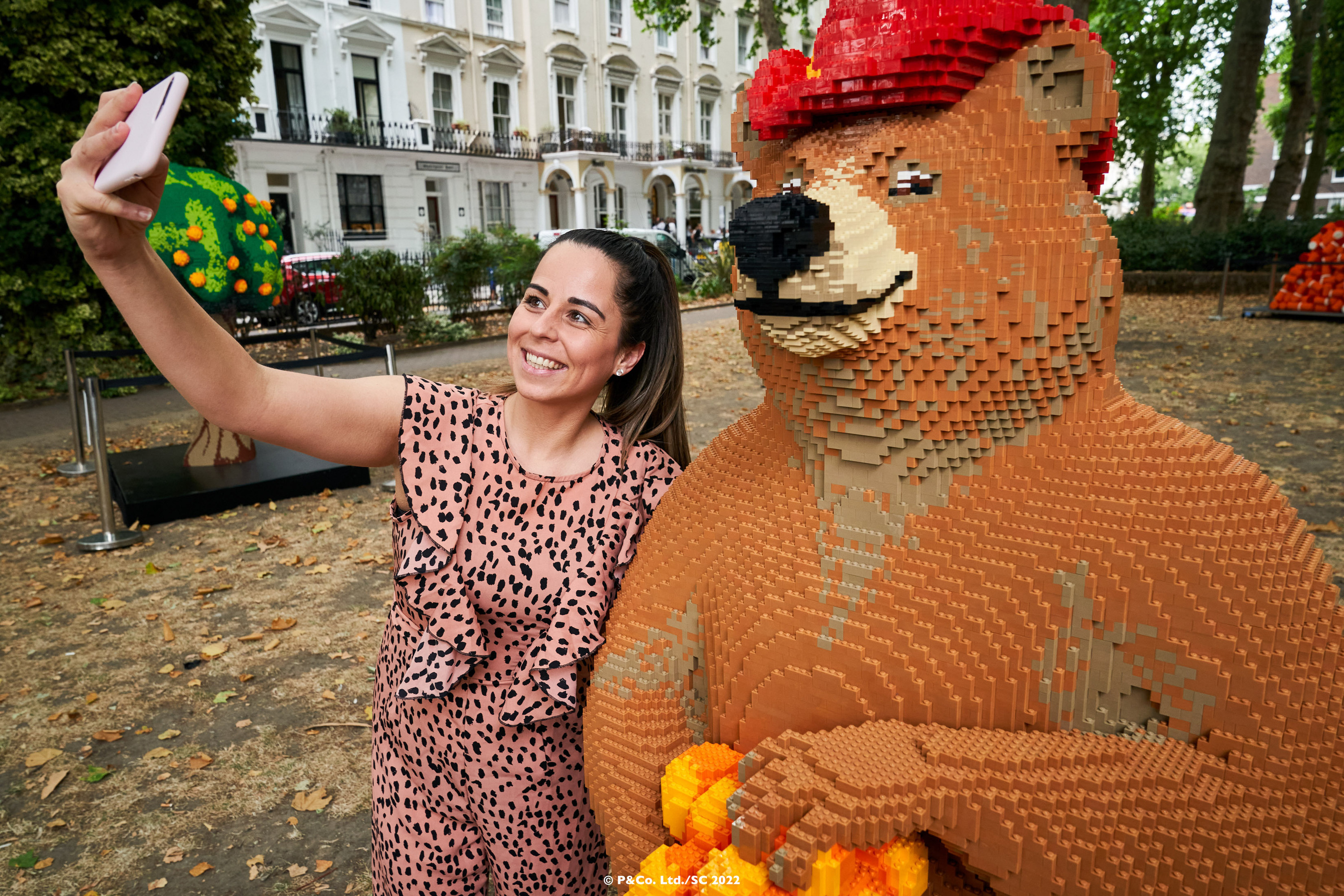