Growing up, Chloe Kelly would often hop on the 92 bus from her Ealing home and travel to Wembley Stadium just to buy a matchday programme. Now, the winger is just one match away from potentially lining up for her country in the final of a major tournament at the iconic venue.

When the topic of Wembley Stadium is raised, Kelly’s face lights up¬ — and this is before the EUROs had even begun and the prospect of making the Final became one game away.

One of the stories of last summer’s men’s EUROs was ‘The boy from Brent’, Raheem Sterling, who grew up in the shadows of Wembley Stadium and took the tournament by storm.

‘The Girl from Ealing’ doesn’t quite have the same ring to it and she might have had a little longer to travel, but for Kelly, the historic ground still holds a special place in her heart.

Kelly recalled: “I grew up in Ealing, West London, so I used to get the 92 bus down to Wembley. I would get the bus down there as a kid when it was the FA Cup Final and things like that to buy a programme and then go back home.

“I love the vibe around Wembley.”

“It really is home for me isn’t it?” she continued. “Wembley being just ten to 15 minutes away from your house is brilliant.

“For the EUROs Final to be at Wembley will make it a great occasion but to be so close to my home makes it even better.”

From QPR played with @Anna_Filbey99 @Rianna_Dean98 So Proud of them today winning the FA youth cup well done girls❤️ pic.twitter.com/sNWDUpHGs7

It is said people are a product of their environment and in the case of Kelly, that seems to have been the case.

The winger is the youngest of seven siblings and whilst sister Paris, who is two years her senior, may have avoided catching the football bug, Kelly recognises her love of the game was hugely influenced by her five older brothers.

Triplets Ryan, Jamie and Martin are six years older, with Daniel and Jack older still, but they would still bring their younger sister along when it came to playing football with their mates.

“Having five brothers definitely toughened me up a bit because if I was on the floor, it was ‘get up or you don’t play with us’,” Kelly said.

“So they definitely shaped me into who I am today and I appreciate that. Also, their friends as well because they never made it easy for me.

“My sister doesn’t like football at all so I used to always play football with the triplets and my older brothers.

“From when I could walk, I always had a ball at my feet and probably had no other option to play football but I absolutely love it.”

Another thing which has helped shape Kelly is the cages of west London.

Strength, speed, skill, the ability to get out of tight spaces…the impact of cage football on the former Elthorne Park High School pupil is clear to see.

She explained: “The creative side to my football I get from the cages. Even the physical side because you get bounced off the cage and you have to get back up and go again.

“I was playing with the older boys in the cages so it made it more difficult and I had to hold my own, so the physicality and the creative side because you have to get that yard on someone and the skill side of it, I loved it and I think I have carried that throughout my career.”

Kelly may not have started a game in this summer’s EUROs but she is a member of the dangerous trio of substitutes who have come on in every match so far, to great effect.

Alongside Ella Toone and Alessia Russo, the three players have often arrived together and are clear examples of the remarkable strength in depth in the whole England squad.

But for much of the last year, Kelly’s place at this summer’s tournament was in major doubt, after suffering an ACL injury in May.

Operation was a success 👊🏻 Day 1️⃣ of the road to recovery 💪🏼✨ pic.twitter.com/sOkXMz5QoZ

With 16 goals and 14 assists in 34 appearances after joining from Everton, the winger had enjoyed a superb start to life at Manchester City.

Her place at the Olympic Games in Tokyo seemed a near certainty but in the penultimate game of City’s 2020-21 FA Women’s Super League season, when Kelly latched on to a through ball in search of her hat-trick and jinked inside the defender and was brought down in the penalty box, her scream filled the Academy Stadium.

The 24-year-old has acknowledged she couldn’t face watching the Olympic Games last summer because of the hurt of missing out but spoke of always having faith that she would make the squad for this home EUROs.

Kelly said: “I guess you tell yourself that because when you had belief in yourself and you knew what you were working towards, it made each day easier.

“You had an end goal you were working towards, even though it felt so far away. The belief had to come from within because the outside world probably didn’t believe, so each day I knew what I was putting into my rehab and I knew if I was to do that work then I could be here.”

Kelly was not the only City star in a race against time to make the EUROs, as she was joined on the Wattbike and in the boxing sessions by Lionesses star Lucy Bronze.

“Lucy was brilliant for me, throughout my whole rehab,” Kelly said. “We spent a lot of time together in the gym. She was brilliant at the boxing, whereas I was absolutely awful. So I spent most of the time hating the gym because of the boxing. I could not punch and Lucy was there battering the bag.

“But no, joking aside, it was great to spend that time with Lucy throughout the rehab and then to be able to share the pitch together again was great.”

Kelly returned on April 2 and after 11 months out, had just six weeks before Sarina Wiegman would name her provisional squad for EURO 2022.

But her impressive displays in the final seven games of the season were enough to persuade the England head coach to select Kelly, initially in her provisional squad and then the final 23.

A decision which has been vindicated.

On the moment Kelly found out she was selected, the winger said: “Honestly, I didn’t know what to say. I just wanted to tell my family.

“We were given this envelope with our personal sticker to stick it in the book and I couldn’t open the envelope; my hands were shaking that much.

“I shared a moment with my family and I FaceTimed literally everyone, my agent, my boyfriend and my family, all in one call. Seeing their emotions after they’d been through the tough times with me was brilliant.”

Now, Kelly will be hoping her rollercoaster 15 months can have the fairy tale ending at the place so close to her heart: Wembley Stadium. 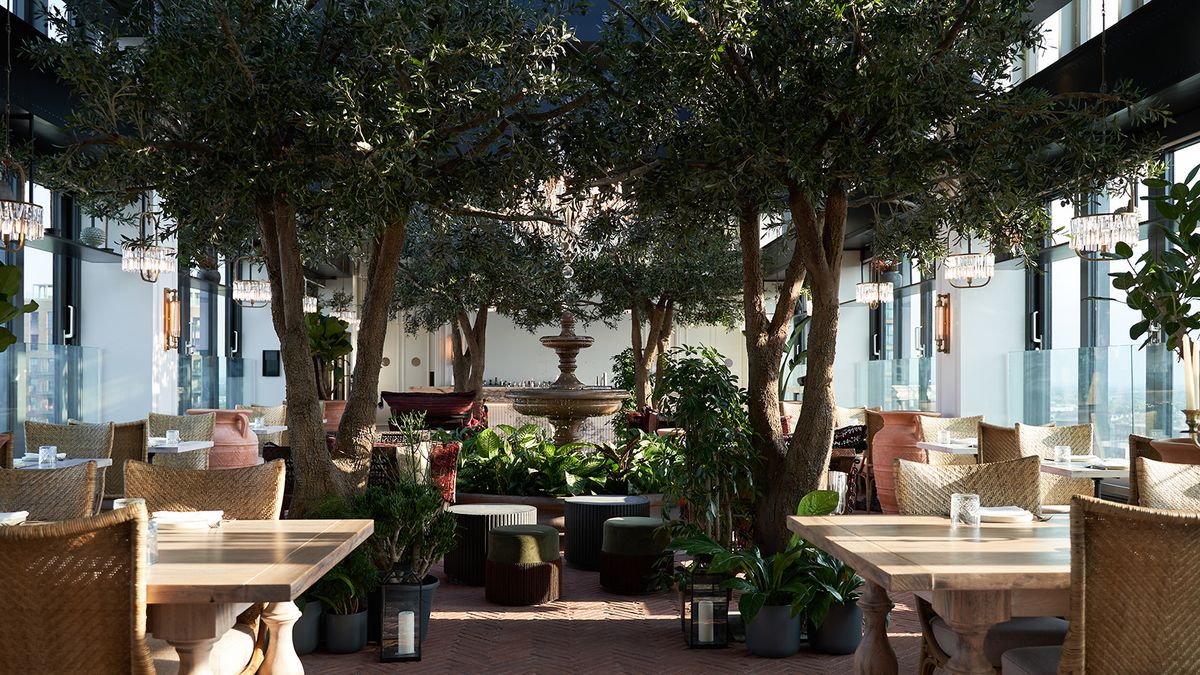