abriel Jesus continued his superb start to life as an Arsenal player as the confident Gunners maintained their 100 per cent pre-season record by inflicting an embarrassing 4-0 defeat on woeful Chelsea in Orlando.

The Brazilian striker, who became the Gunners’ new No9 after joining from Manchester City in a £45million deal earlier this month, struck inside 15 minutes of Saturday night’s Florida Cup final after impudently dinking the ball over Edouard Mendy after Chelsea had given the ball away and been duly punished by Granit Xhaka.

It was Jesus’ fourth goal already in as many summer fixtures for his new club, having flourished since reuniting with Mikel Arteta in north London.

Dominant Arsenal – who also handed an immediate first start to new £32m signing Oleksandr Zinchenko – were much the better team throughout an all-London contest played in front of a record 63,811-strong crowd at Camping World Stadium and struck again 10 minutes before the interval, taking advantage of another gift of possession as Xhaka picked out Martin Odegaard for a quick snapshot that nestled neatly in the bottom corner.

Chelsea, with Raheem Sterling starting for the first time and fellow new recruit Kalidou Koulibaly only on the bench, lost Trevoh Chalobah to a first-half knock and almost pulled a goal back right on the stroke of half-time, but Mason Mount’s fierce strike rattled the post and bounced clear.

Arsenal were by far the more confident side and deserved their two-goal advantage at the interval, with their Premier League rivals struggling with an unfamiliar back four, leading to Thomas Tuchel reverting back to their usual 3-4-3 system after making several half-time changes in personnel.

While such a switch led to a temporary upturn in fortunes, Arsenal extended their lead with 25 minutes remaining, soothing the potential worrying loss of man of the match Jesus to injury as Bukayo Saka knocked home from close range after two fine stops in quick succession from Mendy to deny both the influential Gabriel Martinelli and Xhaka.

The one-sided rout was wrapped up deep into stoppage time by Albert Sambi Lokonga, who was somehow left completely unmarked to head in a delicious right-wing cross from Cedric Soares.

Arsenal end their tour of the US with three wins from as many games and nine goals scored, while Chelsea won just once after also being bested by Charlotte FC on penalties in midweek, failing to keep a single clean sheet with plenty for Tuchel to ponder before their Premier League opener at Everton on August 6.

Chelsea travel to Italy to face Udinese in their final pre-season friendly on Friday, while Arsenal meet Sevilla in the Emirates Cup before beginning the new campaign against Crystal Palace. 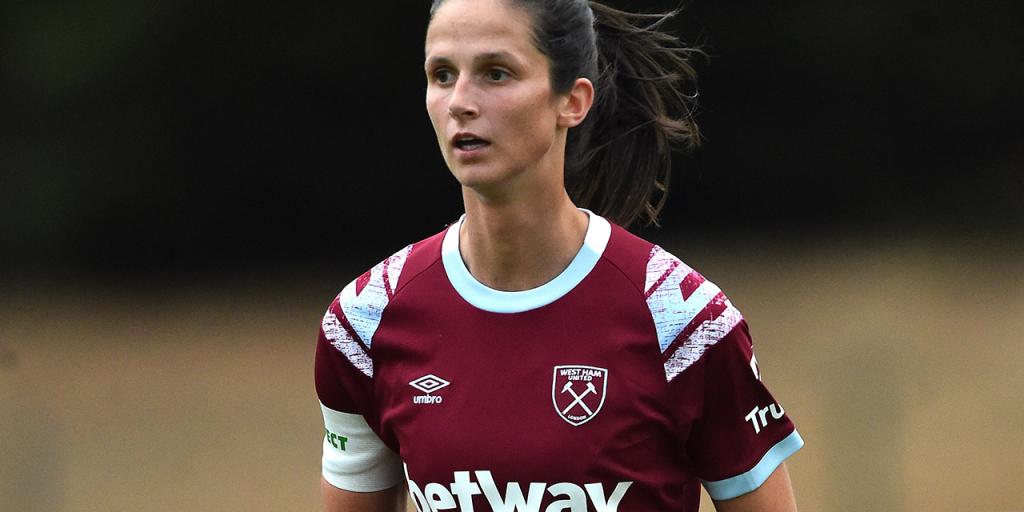 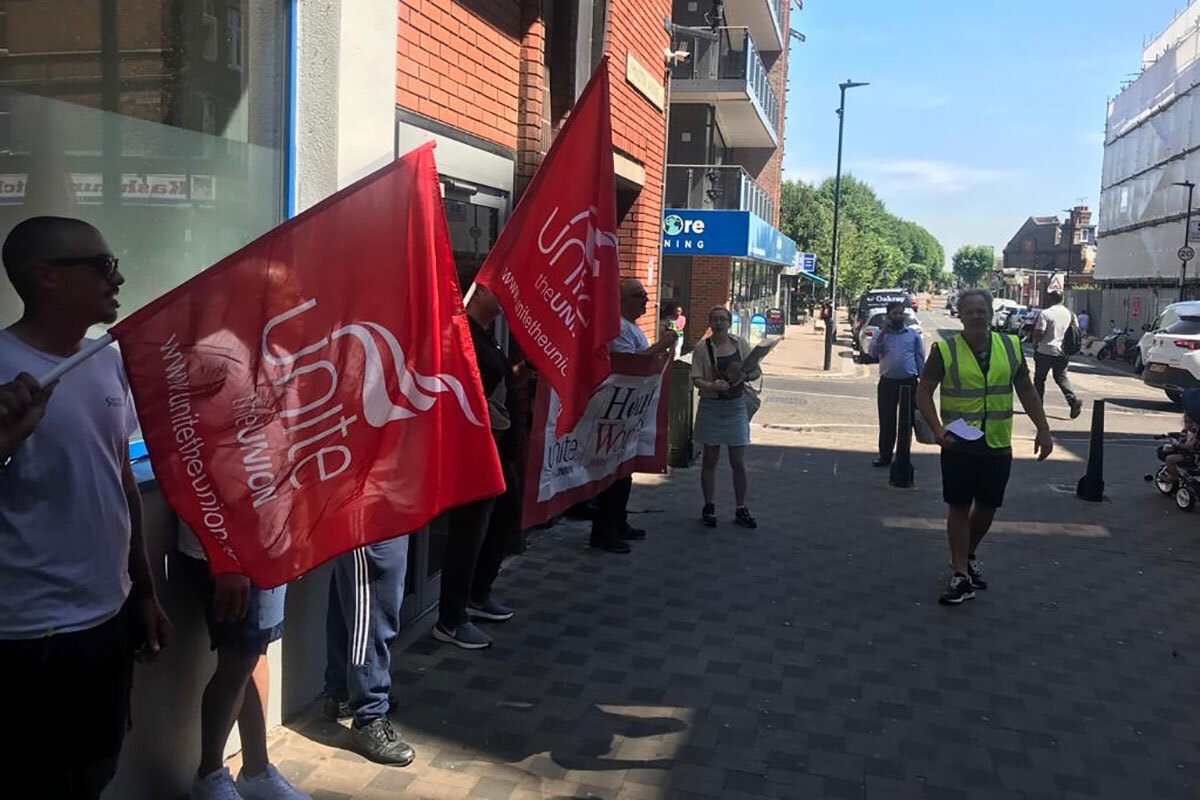