National League side Southend United are looking at QPR goalkeeper Murphy Mahoney ahead of a potential loan move.

Mahoney is with the Shrimpers squad for Saturday’s friendly against Gillingham, with the club keen to take a look at him as they weigh up whether to sign him.

The 20-year-old stepped into the QPR first team last season while several of former boss Mark Warburton’s other goalkeeping options were sidelined, and made two appearances.

West London Sport recently revealed that Mahoney was being lined up for a loan move and that fellow keeper Joe Walsh might also go out on loan, depending on Jordan Archer’s recovery from a shoulder injury. 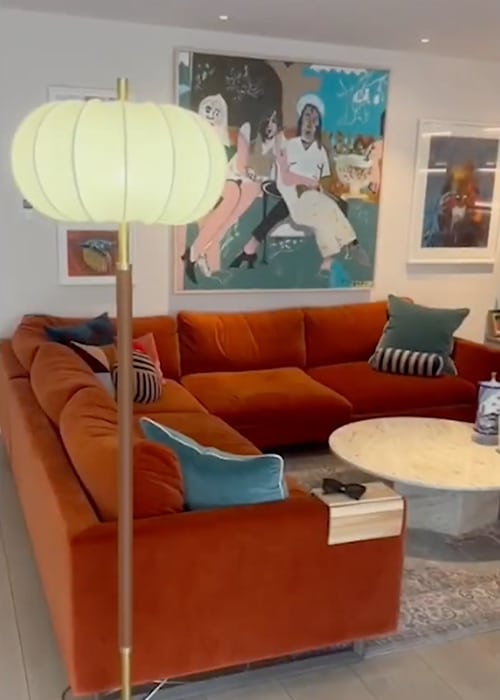 Vogue Williams has shared an inside look at her West London home, and it’s stunning 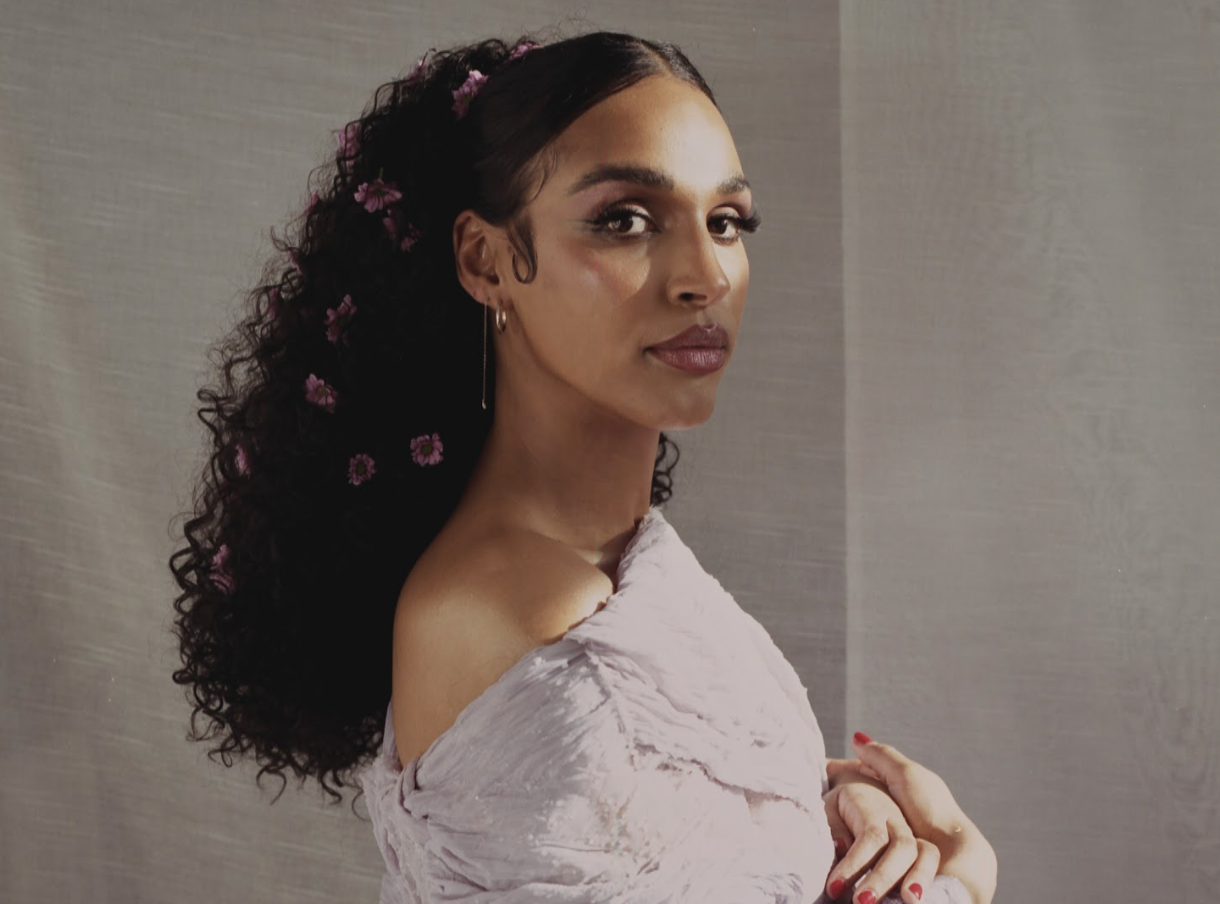 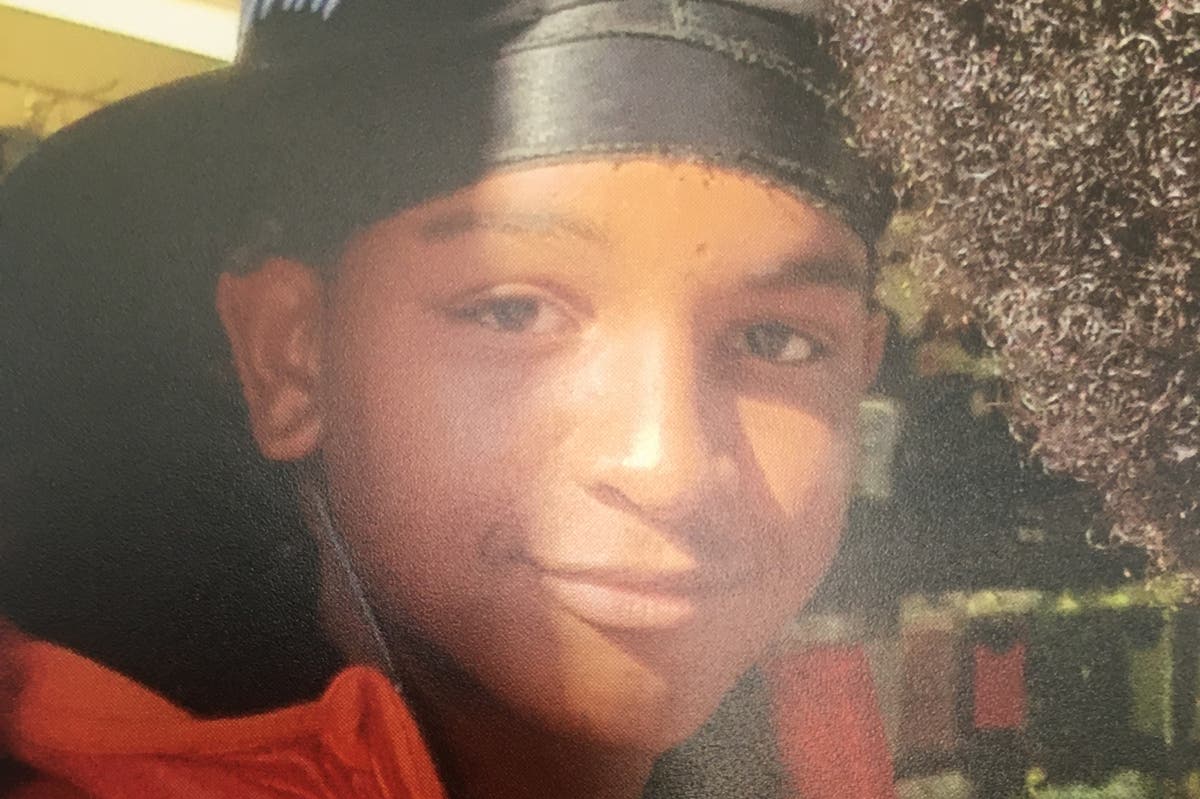