Millwall assistant manager Adam Barrett was pleased that Jamie Shackleton got his first start under his belt in today’s 1-1 draw with Ipswich Town.

The on-loan Leeds United midfielder came off shortly after the hour mark at The Den.

Barrett said: “He showed glimpses of what he is capable of. He’s a very good player, got lots of energy and can handle a football. I’m expecting him to be a real important player for us this year. He’s got a good pedigree and just gives us something a little bit different.

“It was nice for him to get the minutes under his belt – first start for the football club.

“It puts him in a good place to be in contention for next Saturday.”

Former centre-back Barrett was also asked for his thoughts on Charlie Cresswell’s addition to the club’s backline options.

Cresswell is also on a season-long loan and played on the left of a back three in the second half.

The England U21 international will compete with the likes of Murray Wallace, Shaun Hutchinson and Jake Cooper for a starting spot.

“We’ve got real competition for places across the squad which is healthy,” said Barrett. “It’s where we wanted to be.

“Charlie has come into the building – young, highly-rated centre-half and technically a very, very good footballer. He’s got all the enthusiasm of youth and he’s an aggressive player, but one who is still learning his trade.

“He’s come here on loan, so we’ve got to be patient with him in the first-team environment. It keeps lads on their toes.” 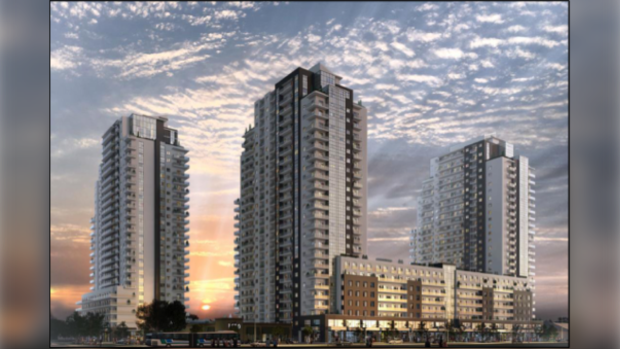 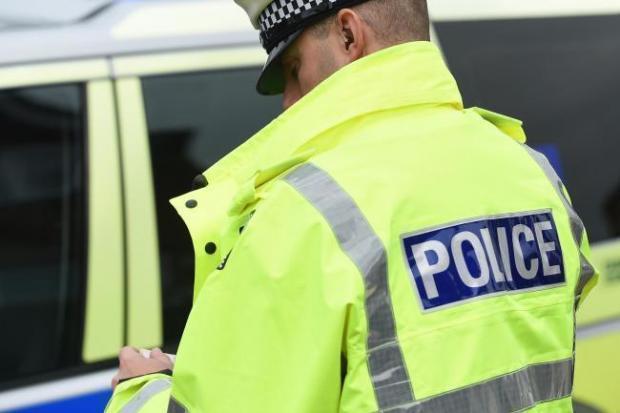