Plans are afoot for a large new venue to open in East London later this year, called The Beams.

Located in the borough of Newham, the 55,000-square-foot warehouse space takes in a number of indoor and outdoor areas and was previously owned and operated by food and beverage company Tate & Lyle. Promoters LWE and Broadwick Live hope to take over the space from October 1 to host a 12-week series of events through to the end of the year. You can watch a teaser video featuring shots of the space above.

The venue is currently awaiting final planning permission from Newham Council, but LWE and Broadwick Live are planning a programme of events every Saturday from October 1 to December 17. The lineups and exact details of those events are yet to be revealed, with more information set to be unveiled next month.

“We’ll be featuring top-tier names and emerging talent, across various sounds, styles and genres within the broad sphere of house, techno, disco and everything that lies in between,” Broadwick Live’s Director of Music, Ajay Jayaram, said in a statement. “We look forward to introducing our audiences to this exceptional new industrial setting, full of character, situated in an untouched part of London.”

LWE and Broadwick Live have previously worked together on London venues Printworks and The Drumsheds – the latter closed for good earlier this year.

Much like Printworks and The Drumsheds, LWE and Broadwick Live plan to make The Beams a multi-use venue that will also host various cultural and commercial events, such as fashion shows, food festivals and exhibitions. 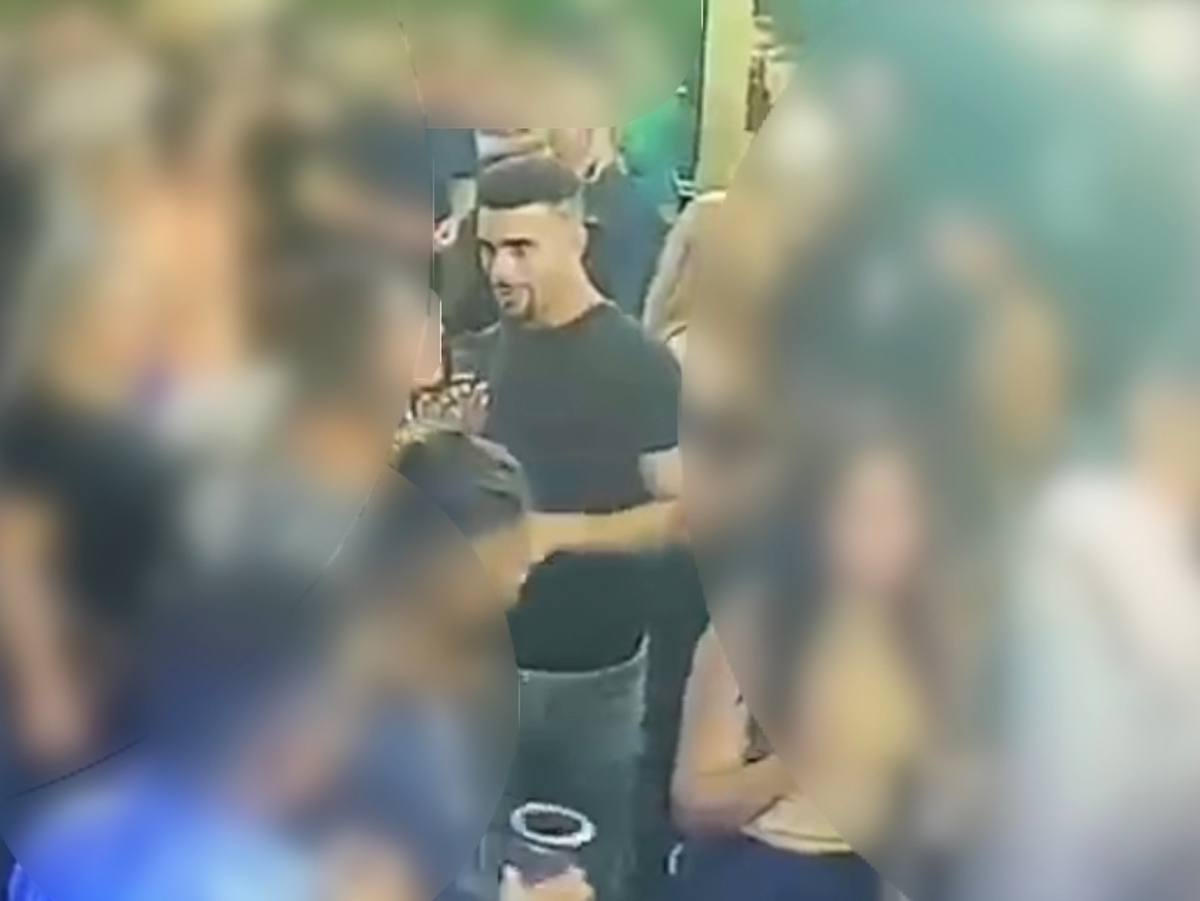 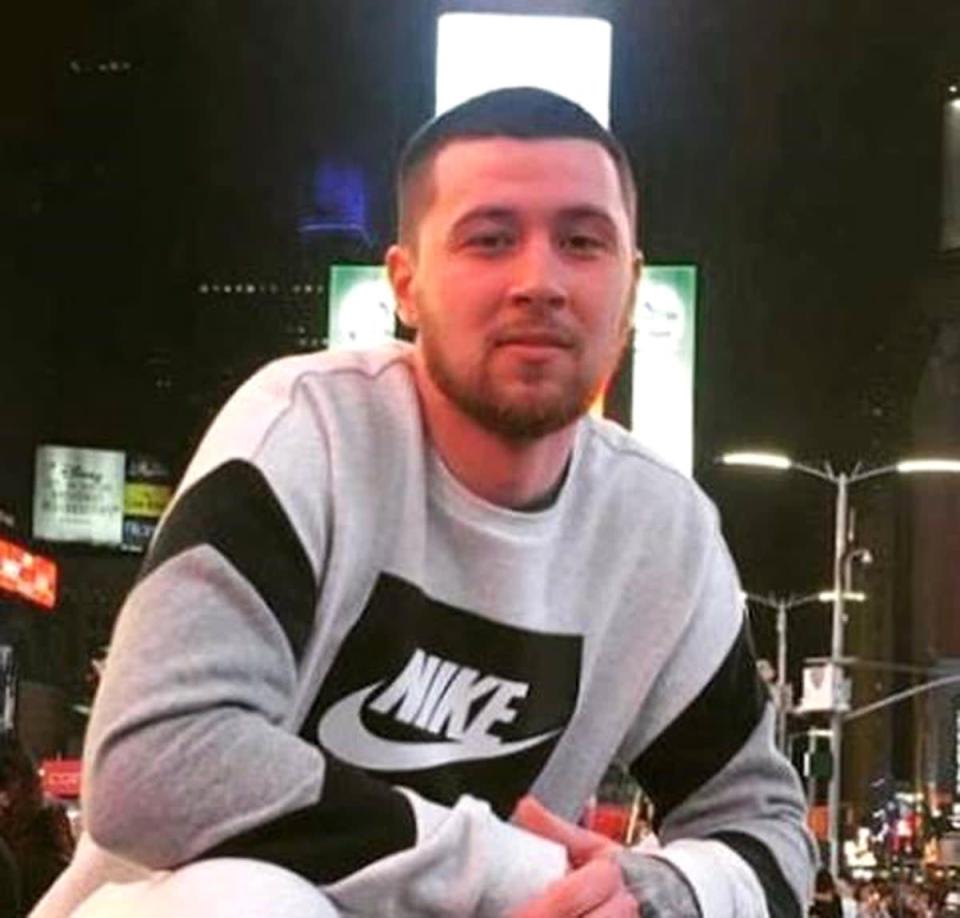 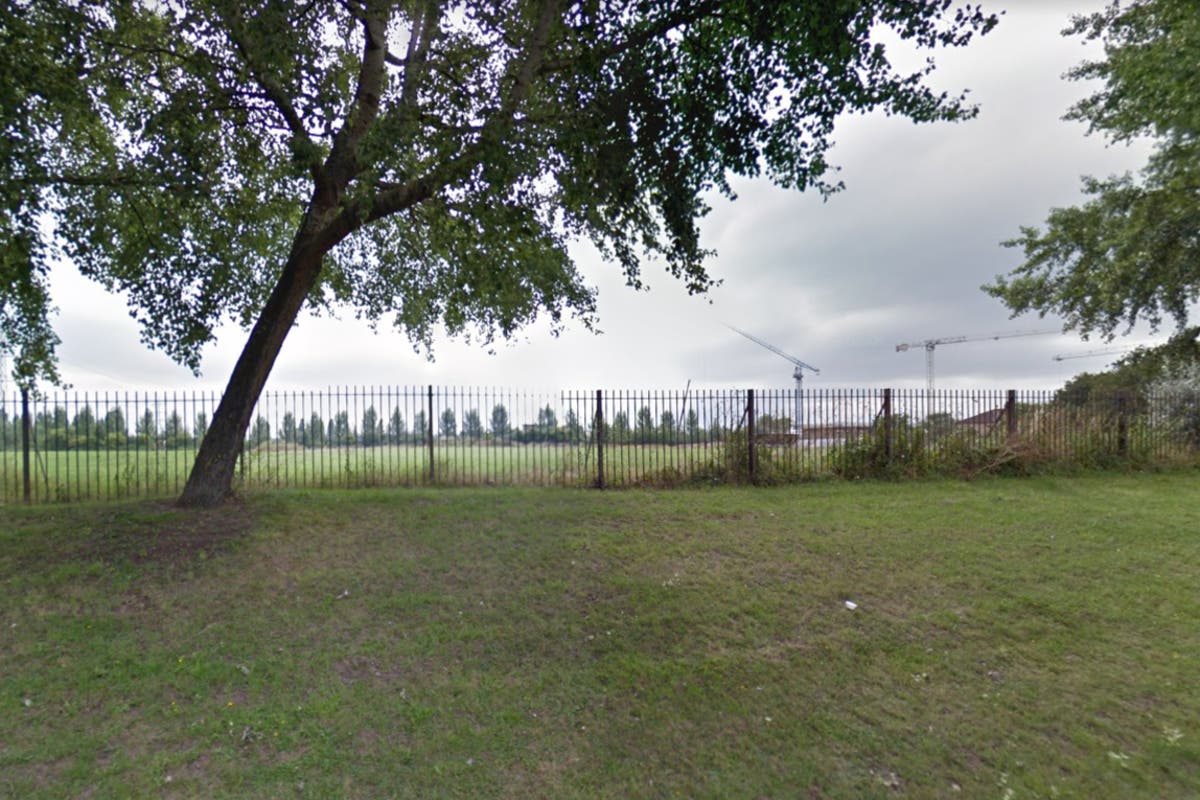