Ocado has revealed the locations of two new warehouses which will service its rapid delivery arm Zoom by Ocado.

A site in Leyton, east London is expected to launch in the third quarter of this year. Another in Leeds – the first Zoom location outside of London – will open by the end of the year.

Each site will create around 130 new jobs across a range of roles including team leaders, drivers and warehouse staff.

Ocado launched a second Zoom distribution depot in Canning Town, Newham, east London in May. The first was in Acton, west London which opened in 2019.

Those two sites have received a “very strong customer response” Ocado said, and combined have delivered more than 825,000 orders.

Both of the new depots will “open” with a fleet of 100% last-mile green delivery vehicles, comprising a mix of electric cars, e-cargo bikes and electric mopeds. Orders will be delivered in recyclable bags.

The new sites will also “champion hyperlocal, artisan suppliers” and “arrangements will be made to donate cash and/or surplus goods to local charities”, Ocado said.

As with previous Zoom by Ocado sites, customers will be able to shop a range of more than 10,000 products, which Ocado Retail said was “a range five times the size of most other immediacy services”.

In February, Ocado announced it would open two Zoom sites in “other UK cities” within the next year-and-a-half.

“It’s really exciting to be able to reveal the locations of our next two sites: Leyton, allowing us to reach more customers in north and east London; and Leeds, our first Zoom by Ocado site outside of London,” said George Dean, head of Zoom by Ocado.

“Rapid delivery shouldn’t mean compromising on product range, value or quality – which is why our customers love us,” Dean added. “They particularly enjoy our huge range which includes M&S lines, great-value Ocado own-label and local suppliers. We believe Zoom by Ocado’s offering is the most sustainable immediacy proposition in the market and we’re committed to investing in the area and contributing to the local community.” 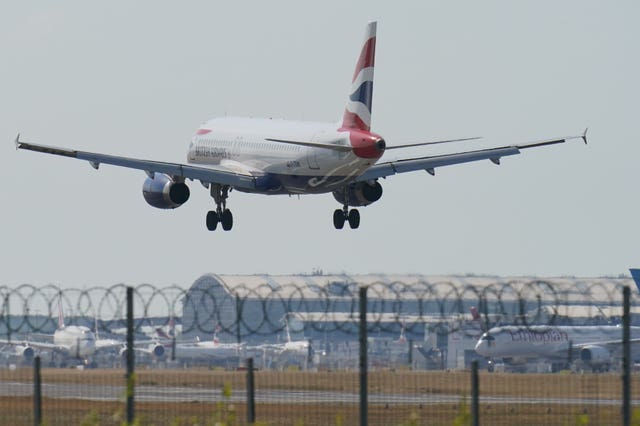