After making a surge in the second half of the season, Arsenal failed to make it into the top four for the sixth straight season.

Instead, the North London outfit ended up in fifth place, two points below their cross town rivals, Tottenham Hotspur.

In an attempt to strengthen their midfield – which currently consists of Granit Xhaka, Emile Smith Rowe, and Martin Odêgaard – Arsenal have signed Fabio Vieira earlier in the window from FC Porto, for close to £34 million.

He also made two Champions League appearances – including in the 2020/21 quarter-final – as well as the last-16 of the UEFA Europa League.

Despite not making it onto Portugal’s National Team, Vieira has made it into the countries U18-21 teams, scoring 16 goals across all levels.

The Portuguese midfielder brings a lot of experience to the Emirates.

Smith Rowe has been quick to heap praise on Vieira, even going so far as to compare him to fellow Portuguese star and Manchester City midfielder, Bernardo Silva, as per the Daily Mail.

“He’s a very good passer of the ball, his left foot is very good and he likes to create goals and score them himself.

“I’ve already played against him at international level, so I can’t speak highly enough of him, and the fans should be really excited.”

Silva is coming off of one of his most productive years at the Etihad, bagging 13 goals and providing seven assists – making it into the PFA’s Team of the Season. 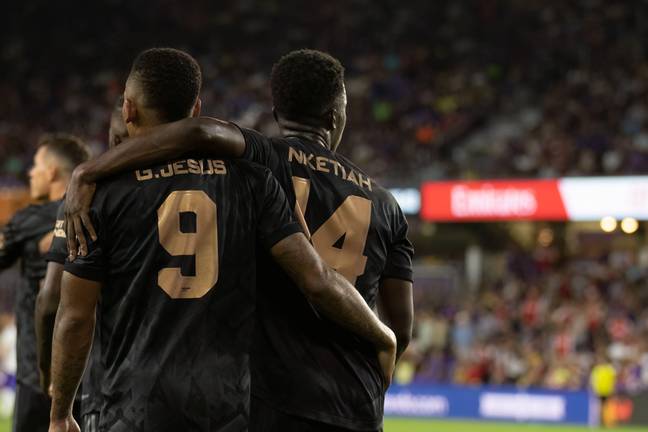 Eddie Nketiah celebrating with Gabriel Jesus after his goal.

Jesus will be taking over the spot which was left open by the departure of Alexandre Lacazette, who left the Premier League for his hometown club of Olympique Lyon in Ligue 1.

Smith Rowe discussed his excitement to work with the Brazilian striker ahead of the new season.

“He’s been fantastic since he came in, it feels like he’s been here for a couple of years,” said Smith Rowe

“Everyone knows how good he is and we can’t wait to get started with him.”

After just two games with the Gunners, Jesus has scored three goals.

He will be joined by his ex-teammate Oleksandr Zinchenko, who made the switch to North London on Friday evening for a fee close to £32 million. 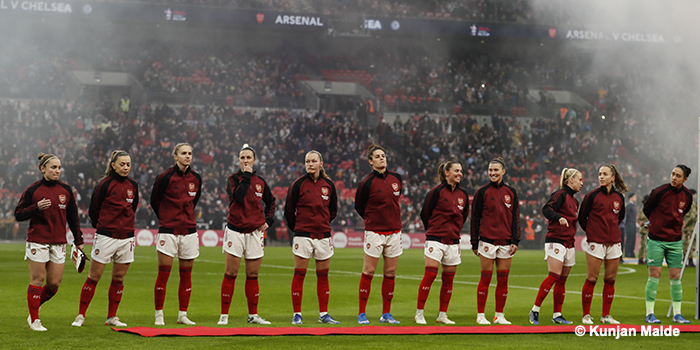 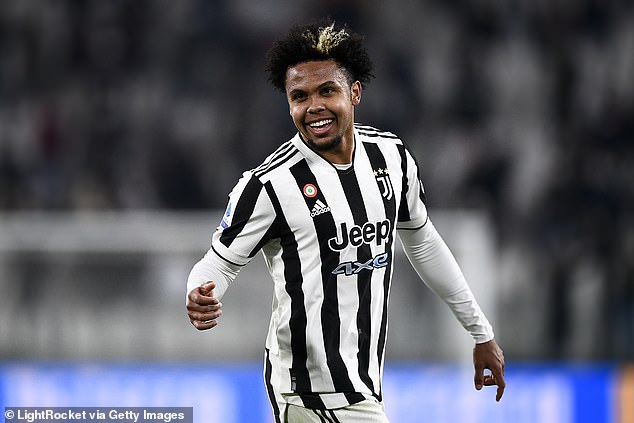 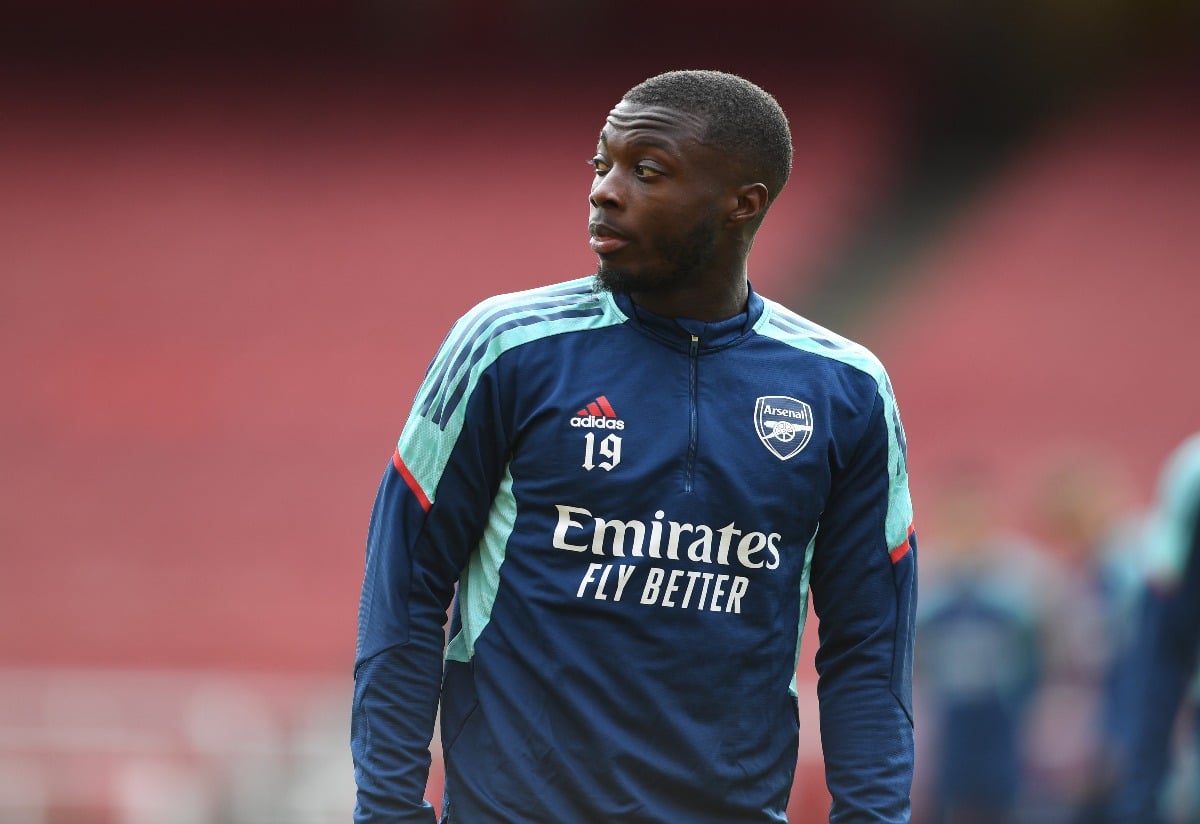