Sadiq Khan has announced plans to double City Hall’s council house building target as he sets his sights on 20,000 new starts by 2024.

The Mayor of London said in March that the previous target of starting work on 10,000 new council homes had been surpassed, with City Hall figures showing 11,061 new starts by 2021/22.

Bromley, Hammersmith and Fulham, Kingston upon Thames and Sutton became the latest councils to begin building City Hall-funded homes last year, meaning all but three of London’s councils now have active council house-building deals with the Mayor of London.

Mr Khan has previously said he is ushering in a “renaissance” in council house building, with more starts last year than in any year since the 1970s.

On Wednesday, he said he is “proud” to be “reversing the decades of decline” in council house building, but that City Hall must “go even further”.

He said: “In London today, we’re not just building more council homes, we’re building better too. The new generation of council homes are some of the best that have ever been built – modern, sustainable and fit for the 21st century. These new homes form a key part of building a better London for everyone – one that is greener, fairer and more prosperous for all.”

Last year, the Mayor of London made it easier for councils to boost their council housing stock by launching the Right to Buy Back scheme which provided City Hall funding for councils to buy back ex-council homes which had been sold off on the private market. 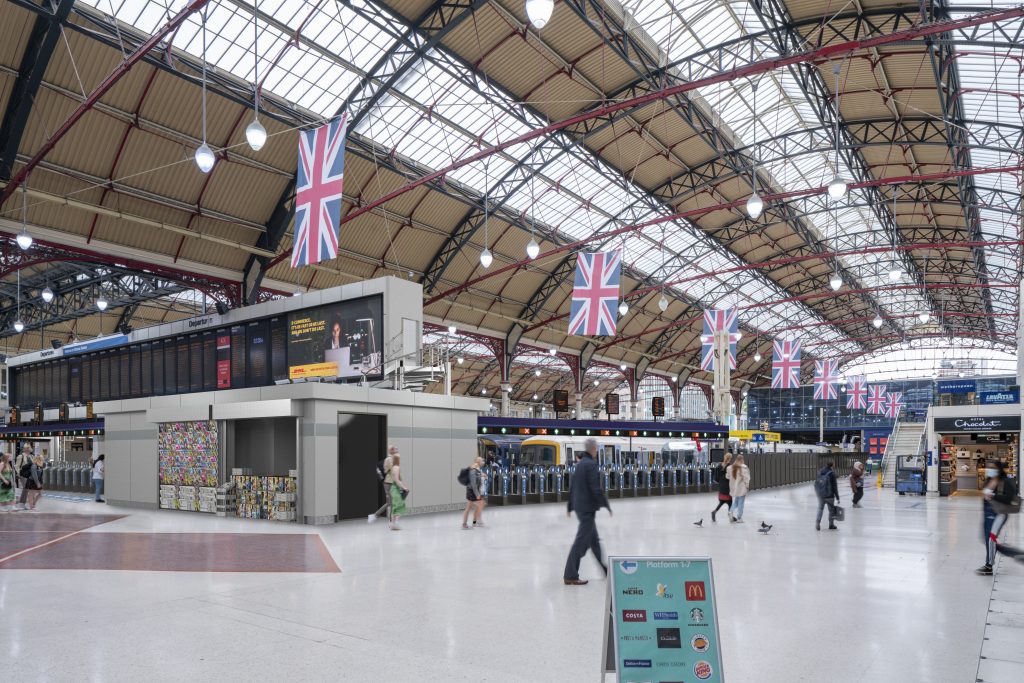 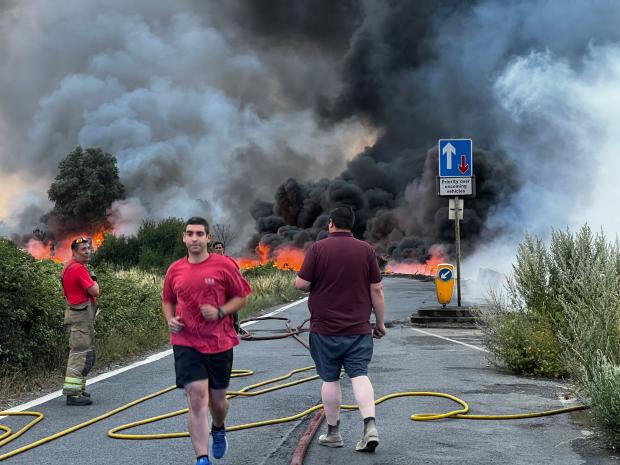 Fires across south London during heatwave- as it happened 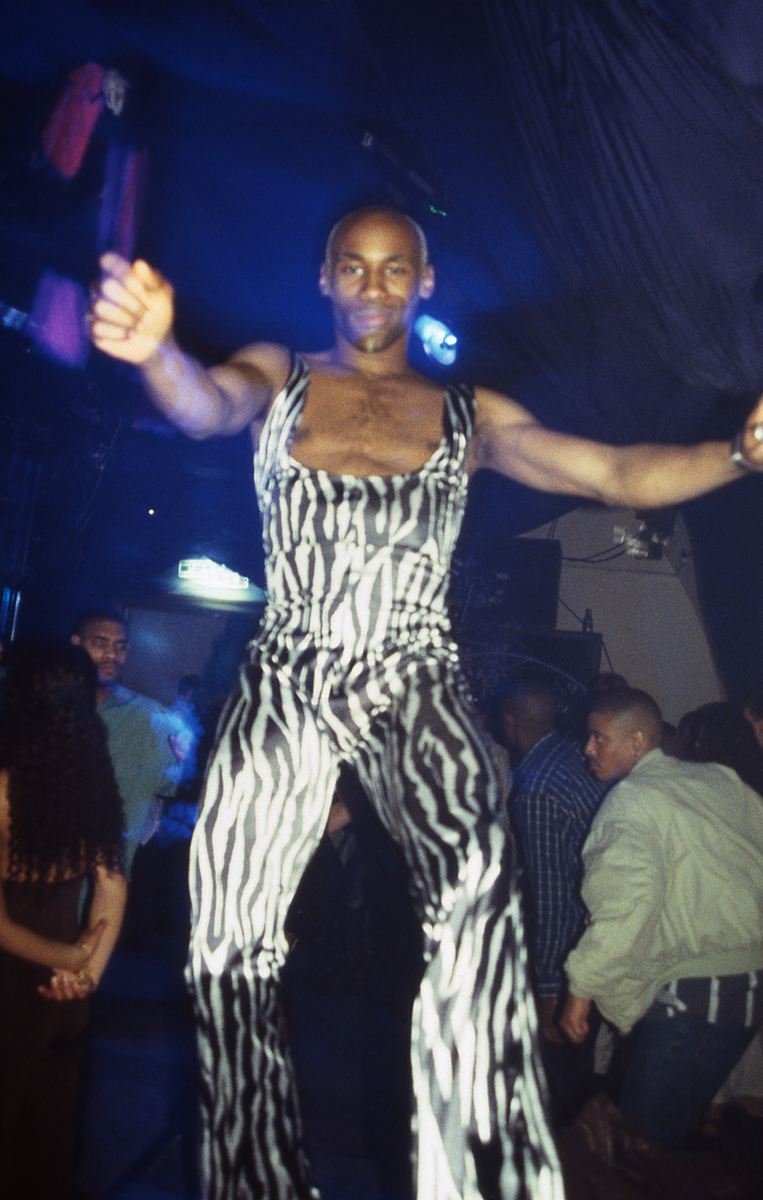