In the summer of 2019, shortly after taking over as Wealdstone chairman, Rory Fitzgerald announced his bold plan of winning promotion to the National League within three years.

“The objective we have set (then manager) Dean Brennan is that we want to be in the National League within the next three years,” he said at the time.

“We want to be up and around the play-offs this year and hopefully we’ll achieve that with the squad we’ve got.”

But just one season (and a global pandemic) later, Wealdstone were a National League club. Brennan, with current Stones boss Stuart Maynard as his assistant, were on course to guide the team to the National League South title by a considerable margin until COVID-19 threatened the prospect of promotion altogether.

Common sense prevailed, however. The club was promoted on a points per game basis after a vote by clubs, but there was plenty of work left to do to get ready for England’s fifth tier of football.

“On the playing side we were ahead of schedule. The aim was to be in and around the play-offs that season but credit to Dean and Stuart, I think we were top of the league from week two and stayed there until the end of the season,” Fitzgerald, who is also managing director of construction firm GPF Lewis, told West London Sport.

“We were ahead of schedule, and there was all the ground grading to get everything ready with the infrastructure.

“Then COVID happened. If there was ever a time for it to happen, after we’d been promoted and when you need your fans to help you out, then that wasn’t it.

“But we overcame that, we got through that, and the club has done incredibly well on and off the pitch. Everyone involved in that deserves a pat on the back.” 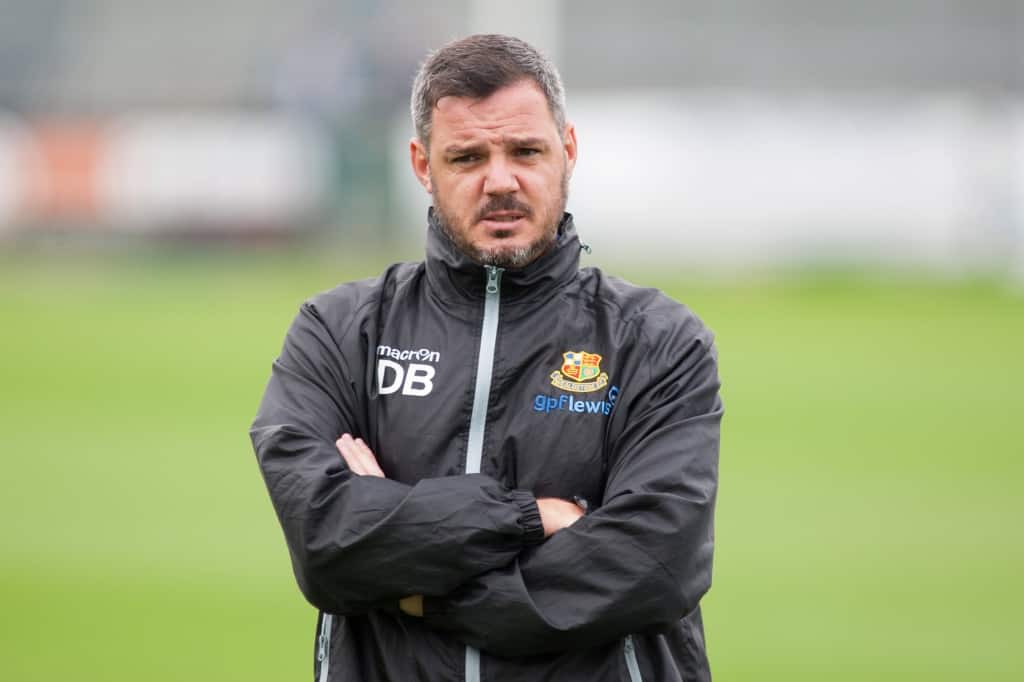 Now, the Stones are gearing up for a third season of National League football with Maynard at the helm. Brennan left midway through the club’s first season in the fifth tier citing frustrations over uncertainty around his future and tensions behind the scenes as reasons for his departure.

Last season under Maynard was a hugely successful one for the club. While a 16th placed finish might not suggest so on the face of it, the Stones are competing as a part-time club in a largely full-time league. Many of those involved in non-league football will tell you that the step up from England’s sixth tier to the fifth is the biggest in the country.

Next season is likely to be even more challenging, with well backed teams like Dorking Wanderers and York City coming up from below, and big clubs Oldham Athletic and Scunthorpe United coming down from League Two. Wealdstone will once again have one of the lowest budgets in the division next season and expect to be one of just two part-time clubs at their level.

This comes with plenty of challenges. The club have acted as something of a hotspot for players looking to reignite their careers in recent times, taking talented prospects like striker Josh Umerah, for example, and giving them a fresh start. 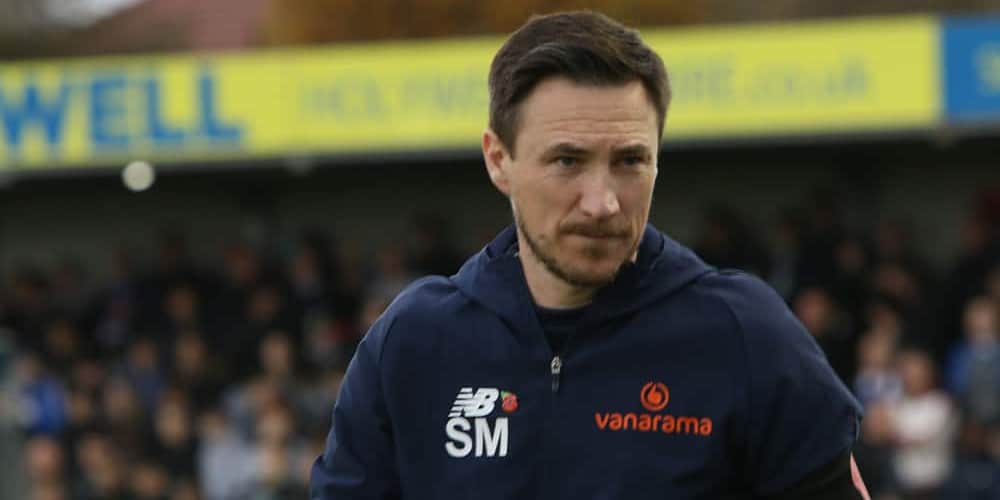 Umerah scored 17 league goals for the club last season having scored just one for Torquay United in the prior year, and has now been sold to League Two Hartlepool United.

The sale of Umerah represents a success for a club which is punching above its weight, but it also demonstrates the challenges of building a squad. The lure of full-time football is often too good to turn down for the players in question, and the club accept that star players will have to move on.

But the west London side are gradually altering the level of player they are recruiting from intriguing prospects to more proven talent. Maynard has already added midfielder Max Kretzschmar to his squad this summer, who scored 13 National League goals for Woking last season – a massive coup for the club.

“The players we’re trying to recruit now compared to two or three years ago, it’s a different level,” Fitzgerald explains.

“And that’s always been our objective, that every year the playing squad is better, we have a better budget, and the facilities at the stadium are improved.

“Every year we’re trying to improve in those three areas. If we can do that and sustain National League status then we’re moving in the right direction and we can’t get too carried away.

“I don’t think we’re a million miles off being able to push on a bit further up the table. But the aim this year is to try and replicate what we did last year. If we can do that then we’re moving in the right direction.” 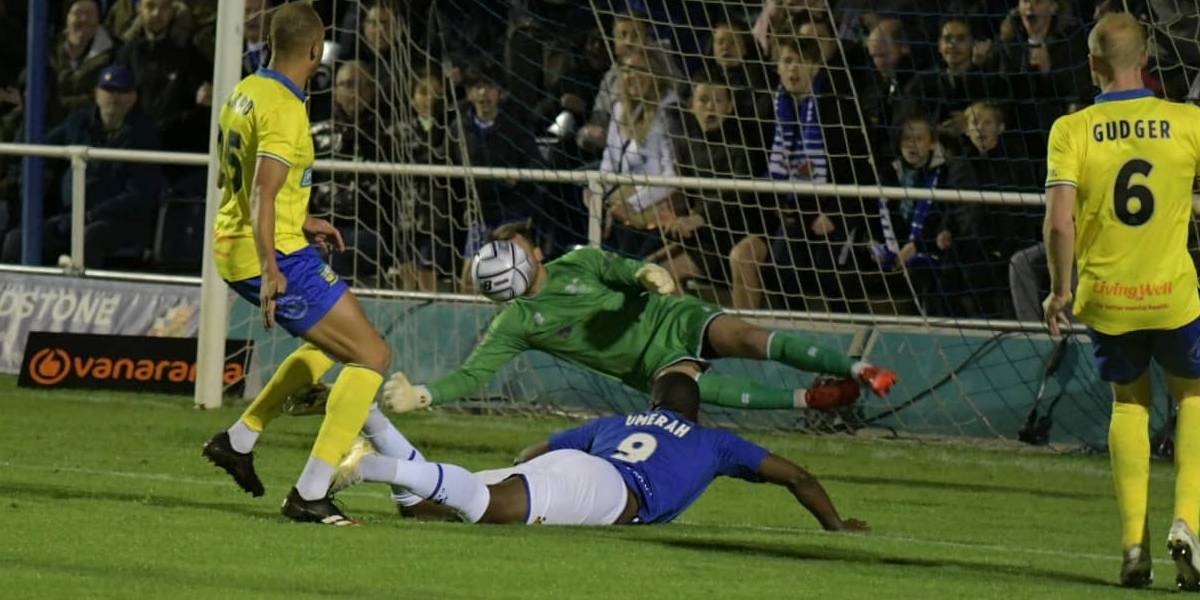 Earlier this year, Wealdstone received investment from the owner of Indian Premier League cricket club Rajasthan Royals, Manoj Badale. While Fitzgerald is keen to stress that he does “not want to mislead people” by giving off the impression they have “pumped in millions”, it is something he is hoping for from others moving forward, in order to help the club to continue improving.

For all the positives of the past few seasons, the reality is that being a part-time club in a full-time league will always come with its unique and sizable challenges. However, Fitzgerald has told West London Sport that there are plans to take the club full-time, should they continue to remain in non-league’s top tier.

“We try not to look too far ahead. At the moment it’s one year at a time and when we’re halfway through the season or we look like we’re going to be in the league for the next year, then we start putting the measures in place to achieve those goals.

“The trouble is some of our players still have other jobs, so from a financial point of view it obviously comes with its challenges. The management team, some of them have jobs, the coaches, the kit man.