Londoners love the River Thames. What they don’t love is the idea of actually getting in it due to its infamously filthy water, often filled with sewage. However, this is set to change with the introduction of London’s new ‘Super Sewer’, which stretches 15 miles and has cost £4.2 billion so far.

The London sewers were designed in the Victorian era to cater for the, um, ‘needs’ of its 4 million inhabitants. But with 9 million now living in the capital, the system is under enormous strain. Untreated sewage overflows into the Thames every time it rains, making human waste the last significant source of pollution in the river. Gross.

However, the new Thames Tideway Tunnel, aka the Super Sewer, is hoping to fix this. Stretching from Acton in west London to east London’s Abbey Mills Pumping Station, the 15-mile-long tube is the width of three buses at its thickest point, and will intercept at least 94 percent of the millions of tonnes of annual overflow sewage, treating it and returning clean water to the environment. It should also reduce the sewage spills per year from the 50 currently occurring to just three or four. It’s set to be completed in 2025, although tunnelling was finished earlier this year. Due to rising real estate prices, the treatment plants have been built out over the river, although the unattractive industrial sites will allegedly be turned into new ‘beautiful’ public spaces.

When it was announced in 2014, the estimated cost of the tunnel was £3.52 billion, but that figure was quickly raised to £3.8 billion, meaning that the budget has now increased by nearly a quarter. Tideway has also discovered £100 million in new costs in the last month, and has admitted that the budget might yet increase by up to £300 million more. The expense will be worth it, though, as the project will protect the river for at least the next hundred years and hugely improve the Thames’s appearance and the quality of its water, especially for aquatic wildlife.

Who doesn’t want less sewage in the river? We’re hopeful that the Tideway Tunnel will majorly upgrade the Thames, although we still won’t be going for a dip anytime soon, even in this heat.

Beat the heat with the best places to stay cool in London.

An illuminated night-time flotilla will turn the Thames into a ‘river of light’. 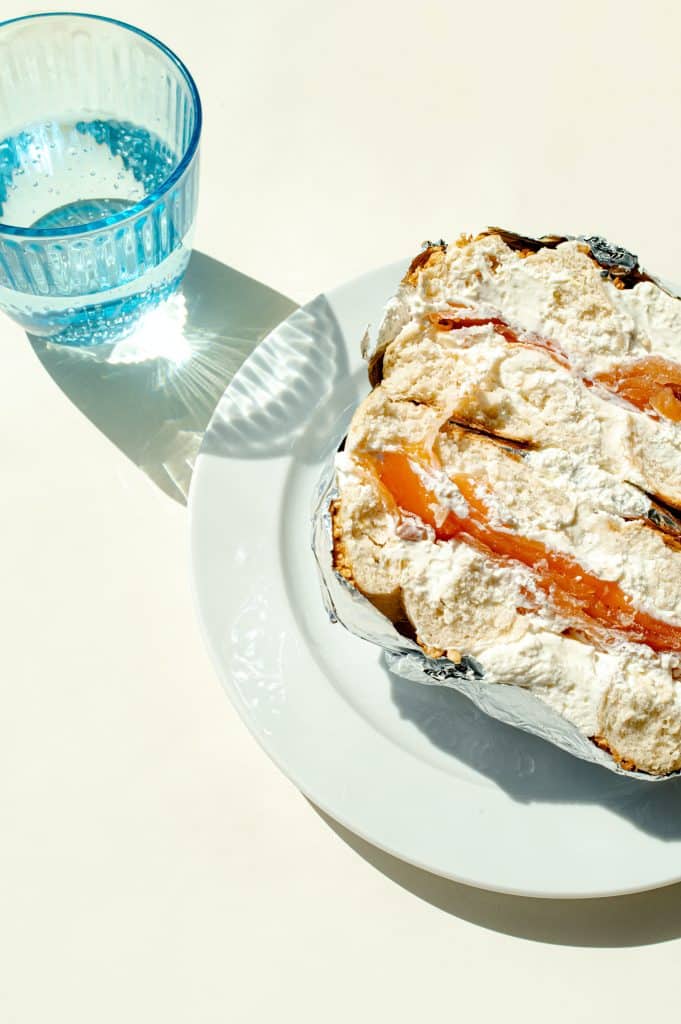