A young woman who has been described as “a magnificent person” has won a prestigious award in a leadership programme run by Jewish Care.

Rebecca Lloyd is the winner of The Saul Keene Award for Excellence in Youth Leadership. The King Solomon High School pupil, who is also head girl, said: “It’s given me so much.”

The awards evening recognised the dedication of almost 100 inspiring young leaders who are participants in the MIKE programme at Redbridge Jewish Community Centre. MIKE stands for Motivation, Inspiration, Knowledge and Education.

Rebecca was presented with her award during the ceremony at Woodford Forest United Synagogue by Nettie Keene, who recently celebrated 50 years of volunteering at Redbridge. Nettie gave the award in memory of her son, Saul, with her son Danny who spoke about his brother, a dedicated leader in the community who passed away at the age of 41 in 2008.

Gayle Klein, vice chair of Jewish Care, herself a former MIKE graduate and a friend of Saul, said: “Rebecca has been a passionate and dedicated leader for several years. Even during a difficult year, she has shown up with a big smile on her face and brought happiness and laughter to the sessions as possible.

“She joined the MIKE programme in Year 9 and has always been keen to help and have a positive impact on as many people as she can. She overcomes challenges triumphantly and uses the skills she has developed at MIKE to be an excellent leader and magnificent person.”

Attending the evening with her proud mum, Debbie and grandmother Rita, who has volunteered for 15 years with Jewish Care, Rebecca added: “I’m grateful for every opportunity I have and I look forward to being part of this community every day. My confidence has grown so much over the years. I was so introverted when I started the programme and now I’ve won this award.”

Keynote speaker was Lisa Wimborne, CEO of Jewish Blind and Disabled, who is a former graduate of the programme. 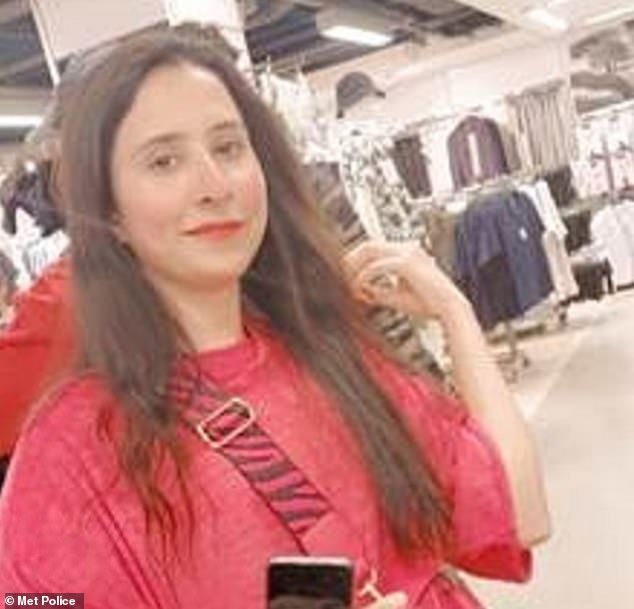