Twelve fire engines and about 80 firefighters were called to a flat fire in Eaton Place in Westminster yesterday morning.

The brigade’s control office received 26 calls about the fire.

The cause of the fire will be investigated. 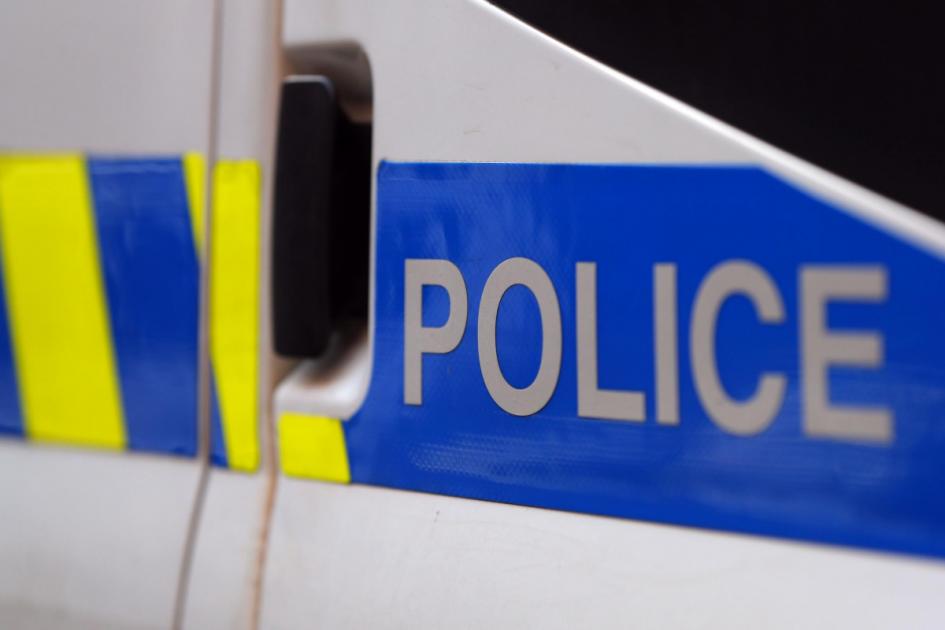 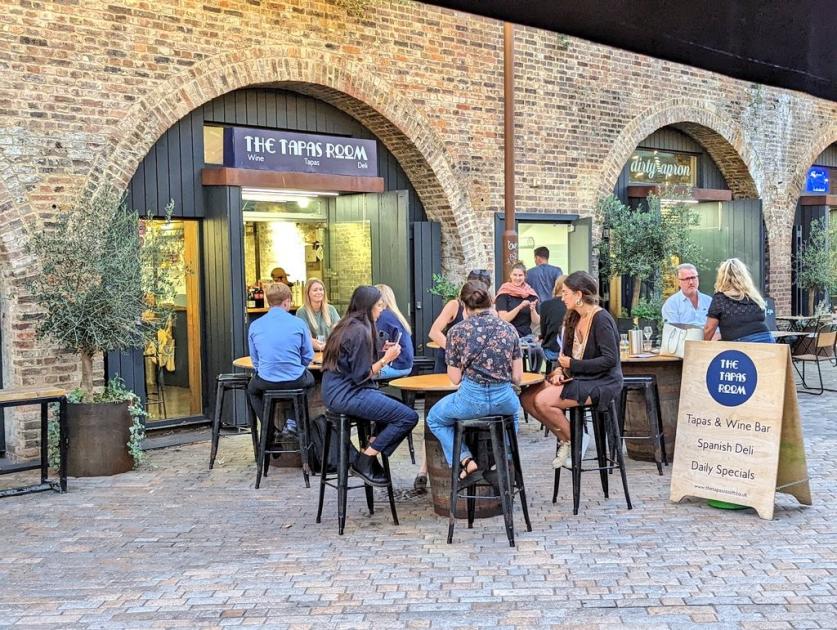